Dozens of University of Maryland students have tested positive for COVID-19 since the fall semester began last week and a limited number of students moved on campus.

Seventy-six students were diagnosed with the virus through UMD-administered tests between Sept. 1 and Sept. 5, the most recent period for which data is available, UMD’s online coronavirus dashboard says. Five faculty and staff members tested positive in the same period.

Another 54 cases among students were self-reported and were unconfirmed, the dashboard says.

Classes began online on Aug. 31. In-person instruction for undergraduates was delayed until Sept. 14.

“It is our fervent hope and expectation that we will resume in-person and blended instruction on September 14. At the same time, the health of our university community and slowing the spread of COVID-19 must remain our continuing and unwavering priorities,” university president Darryll Pines said in a letter Aug. 10.

About 3,500 students are living in residence halls, primarily in one-person rooms, the school said.

All students, faculty and staff were required to take a coronavirus test prior to returning to campus. Additionally, students were tested at the beginning of the fall semester.

A union that represents University of Maryland shuttle bus drivers says two students recently broke a bus window after the driver told them they couldn’t board without wearing face masks. The university said in an update that drivers can “forgo a stop if they see any threat to safety.” News4’s Justin Finch reports

A union that represents school shuttle bus drivers said that two students broke a bus window on Sept. 2 after the driver told them they couldn’t board without wearing face masks.

The union said they were initially told by the university that they could not refuse service to anyone without a mask, though the school’s policy requires them to be worn. 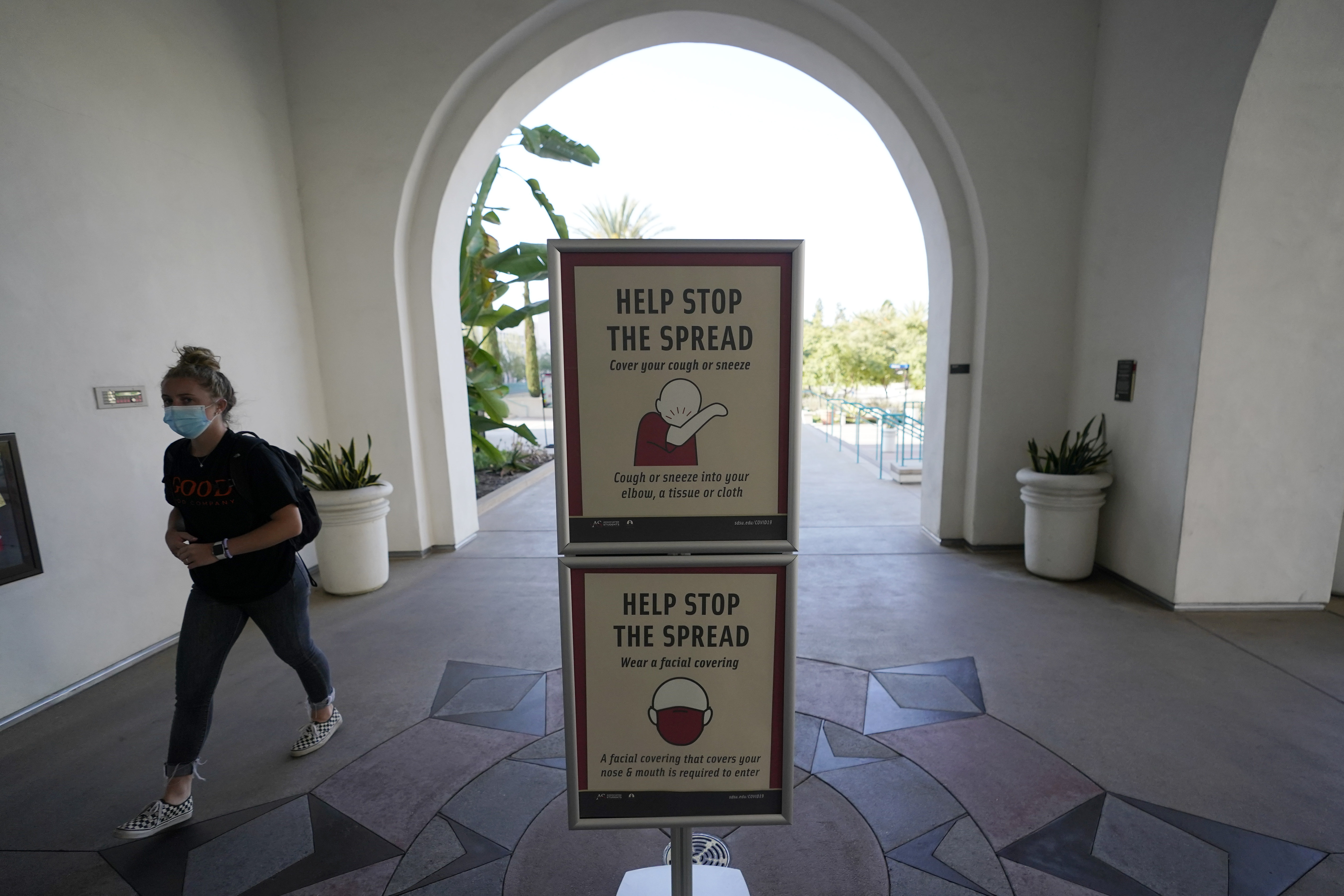 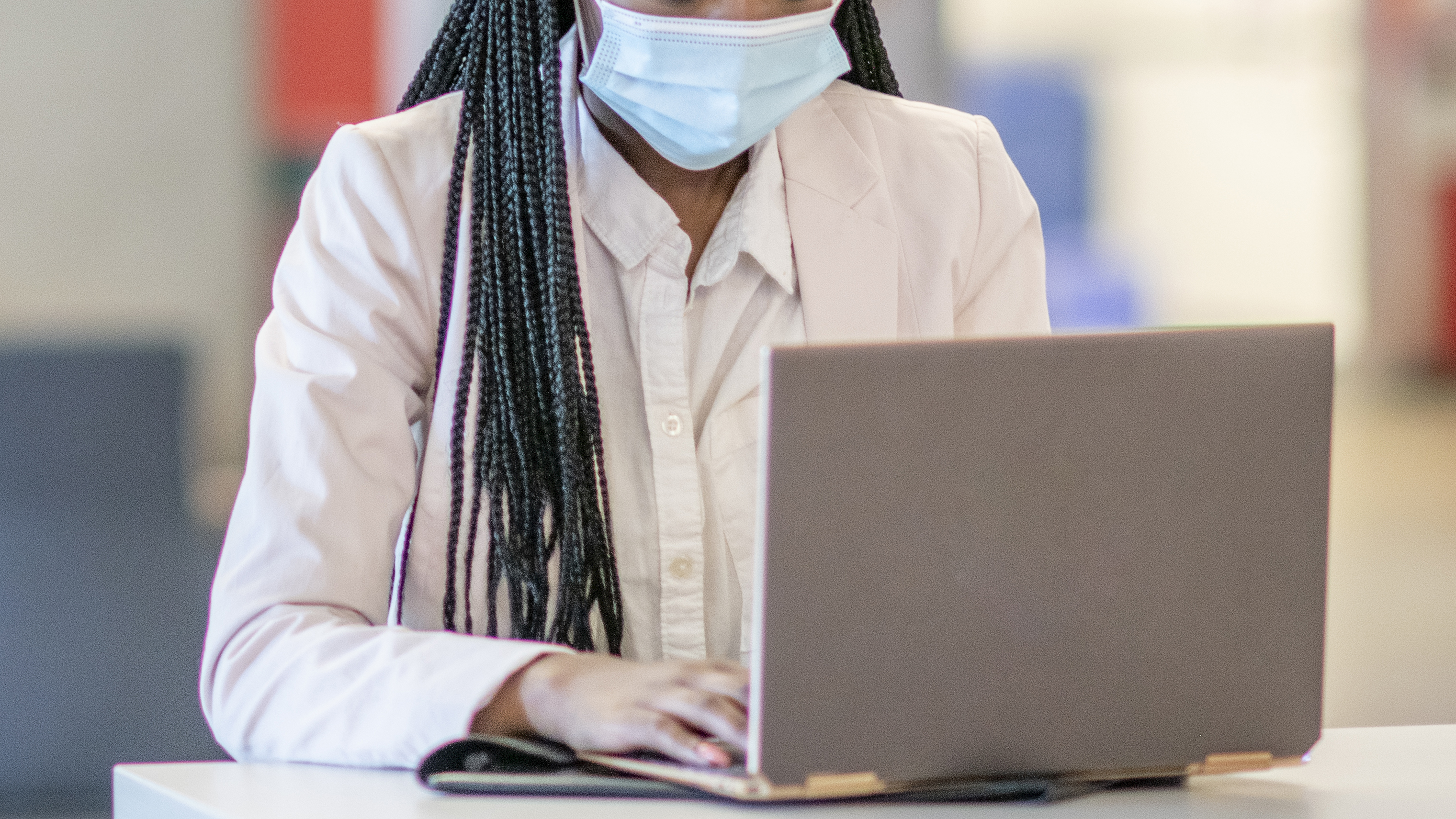 The university said in a statement Monday that drivers can “forgo a stop if they see any threat to safety, which includes situations at the bus where people are not wearing masks.” They called what the union described “a very unfortunate incident” and said they support the bus driver.

Bus drivers were told to contact university police if they need assistance getting riders to follow the rules.

A student getting off the bus Monday urged his fellow students to wear face coverings.

“It’s easy to wear a mask. Everyone mask up," he said.