Police say a single-vehicle crash has killed two men and injured two others, one seriously.

The Frederick News-Post reported Sunday that a Ford F-350 pickup carrying the men had crashed into a tree. The accident occurred on I-70 outside of Frederick, Maryland, at about 6:45 a.m.

The men who died were identified as 19-year-old Felix I. Miranda Sanchez and 26-year-old Antonio Lopez Chilel. Sanchez lived in Walkersville. Chilel lived in Frederick.

Maryland State Police said Sanchez and Chilel were riding in the back seat. 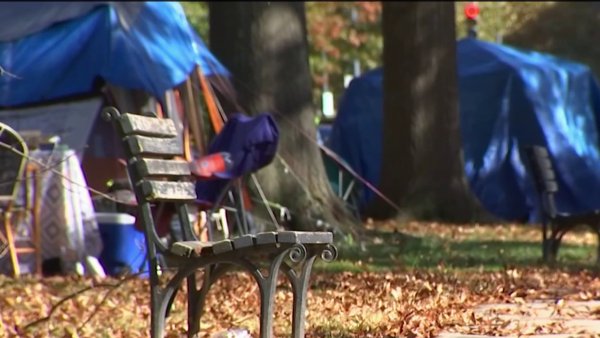 The crash remains under investigation. Police have not yet determined why the driver lost control of the vehicle.