Traveling Nurse Found Guilty of 3 Counts of Sexual Abuse of a Patient, Not Guilty on 3 Other Counts

Jared Kline, who had worked as a traveling emergency room nurse, was accused of inappropriately touching patients in cases that date back to 2013.

Kline was found guilty of three charges of second-degree sexual abuse of a patient or a client. Each of those charges involved a different victim, on a different date. 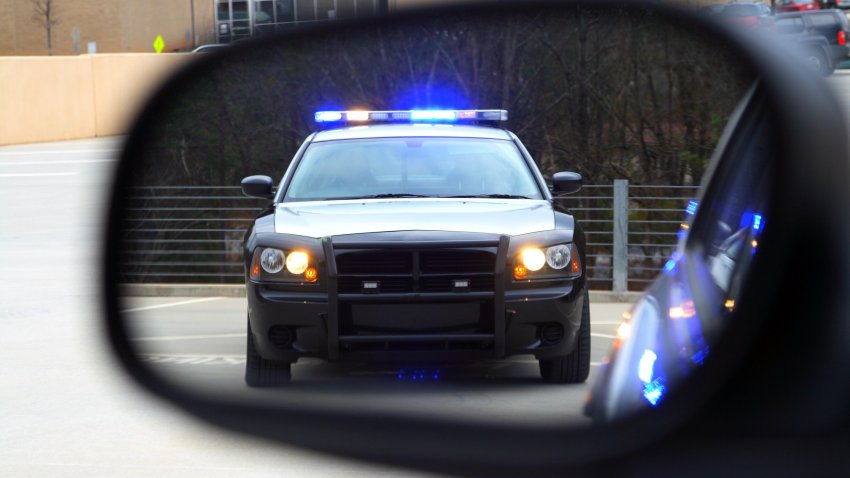 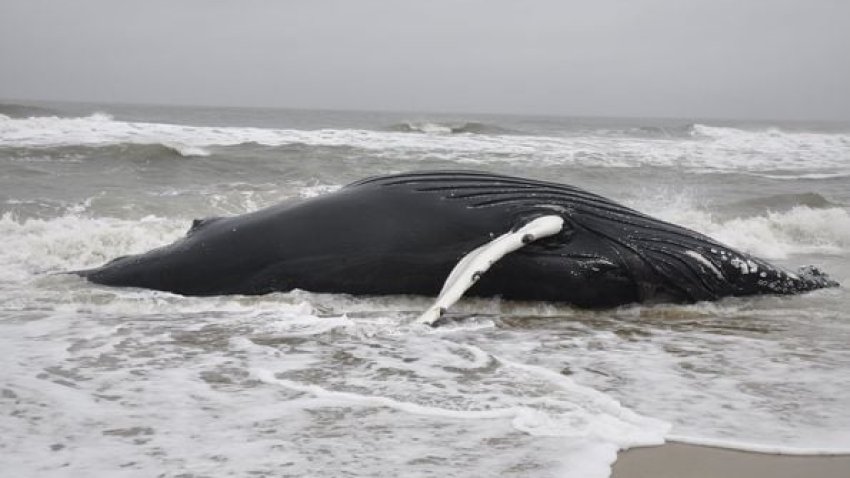 Kline, of Falls Church, had been acquitted earlier in a similar case in Prince George's County.