Metro is making a number of organizational changes after the transit agency says it found serious failures in a recent incident on the Red Line.

Safety lapses were discovered after an investigation into the March 26 episode near the Rhode Island Avenue station. A train was disabled for over an hour, stranding over 100 passengers.

The most egregious safety concern had to do with the fact that the train was able to roll 137 feet on the tracks before any brake was applied. Metro later discovered that the event was not initially reported by train operators, calling into question safety protocols between train operators and the Rail Operations Control Center.

Metro said no one was hurt during this incident, but communication was poor and some customers were onboard the stuck train without vital information for 90 minutes. Two passengers were treated at the scene for what was described as anxiety and dehydration.

Metro Transit Police were not notified and therefore did not board the train to help either.

“As we reviewed these incidents, it became clear to me that additional steps are needed to achieve our organizational commitment to a ‘Safety Trumps Service’ operating ethos,“ Metro General Manager Paul Wiedefeld wrote in an internal Metro memo. 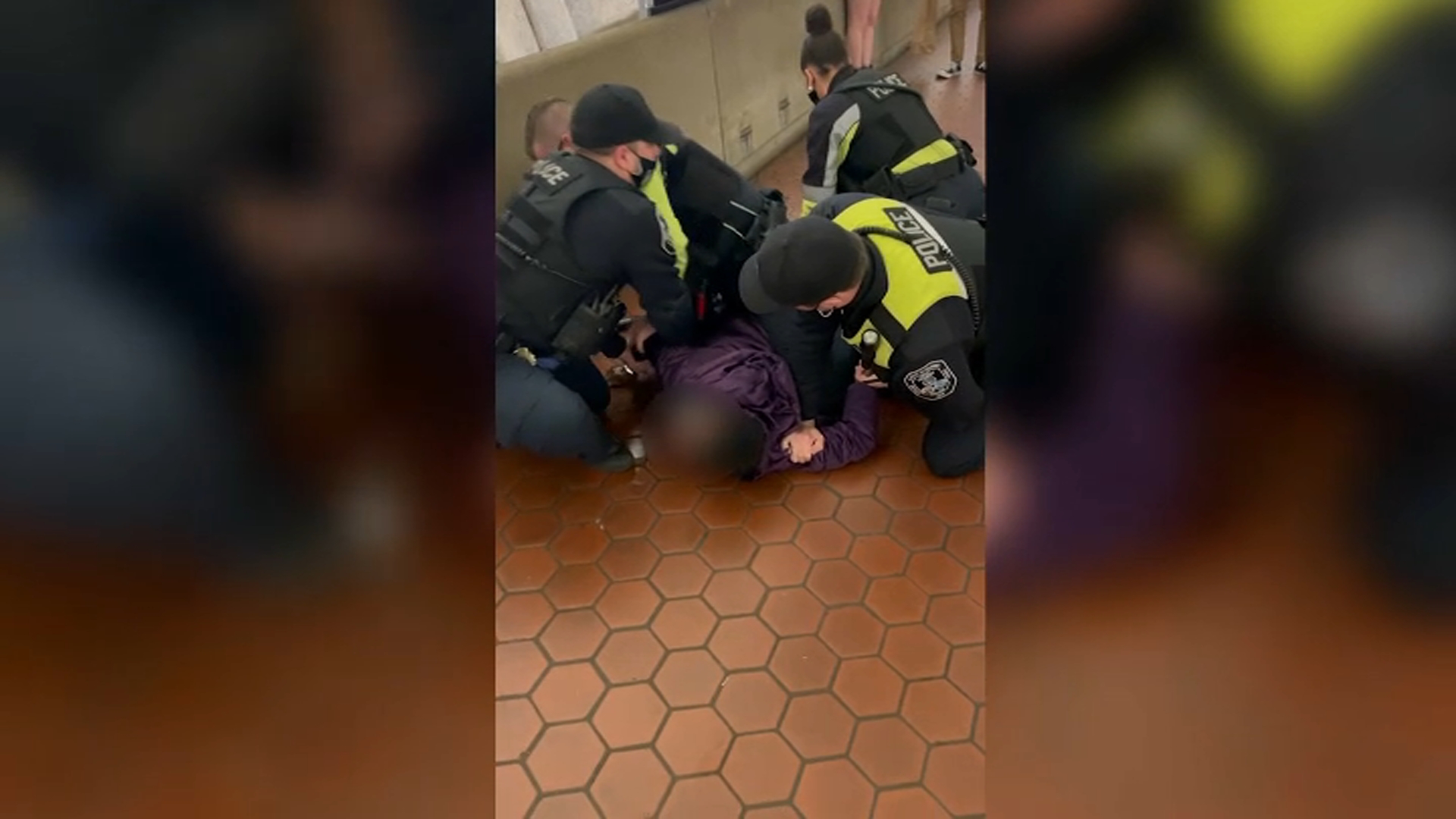 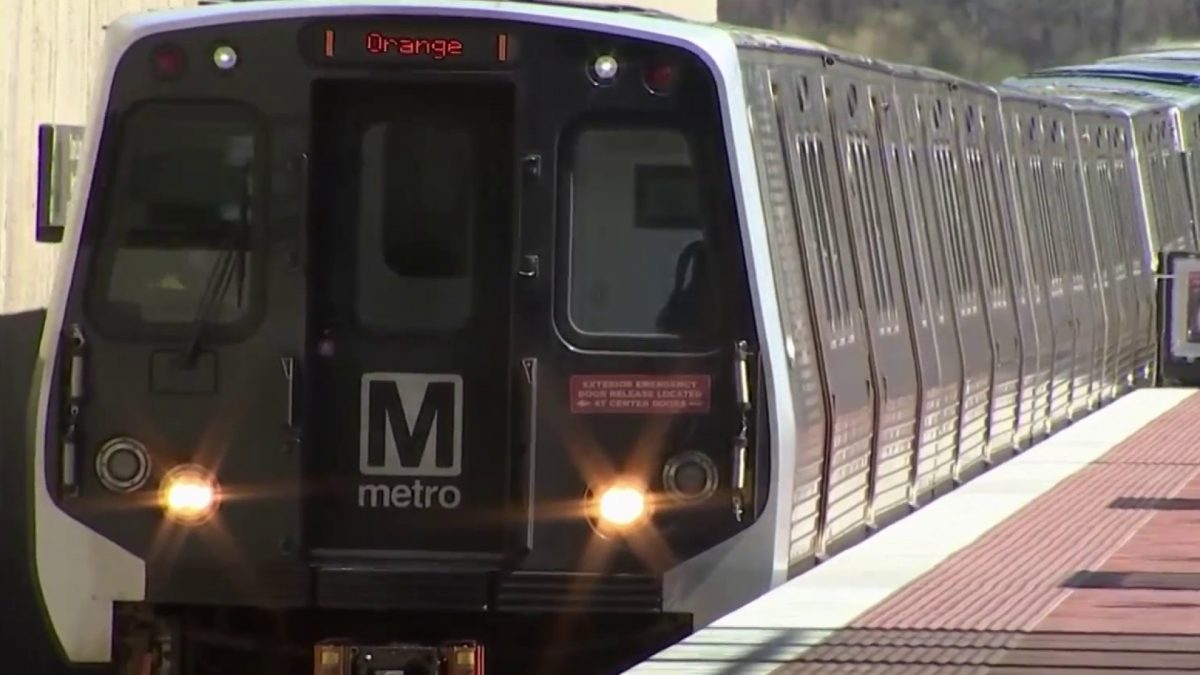 Wiedefeld said he is changing the way emergency situations are handled.

“We are lowering the threshold for emergencies to be defined as any train, bus or paratransit vehicle with passengers that cannot operate, and assigning the responsibility of triggering emergency response to professional emergency management staff,” Wiedefeld wrote.

Metro said its safety department will be more involved in these types of events.

Some outside safety groups are still questioning Metro’s transparency during and after safety incidents.