The Arlington County Board unanimously approved lowering speed limits around some schools Saturday in an effort that could expand to cover all public and private schools in the county.

A 20 mph speed limit will be set around 13 public and private schools, the Arlington County Board said. The speed limits could be among the first that low in Virginia.

The county plans for 11 “School Slow Zones” on streets within 600 feet of access points to schools including Wakefield High School and Gunston Middle School. Some zones will cover two schools.

Here’s Arlington’s list of schools for the first round of slow zones:

Speed limit signs and pavement markings will be installed in the zones. It's expected to be implemented in the next three to five months, the board said. 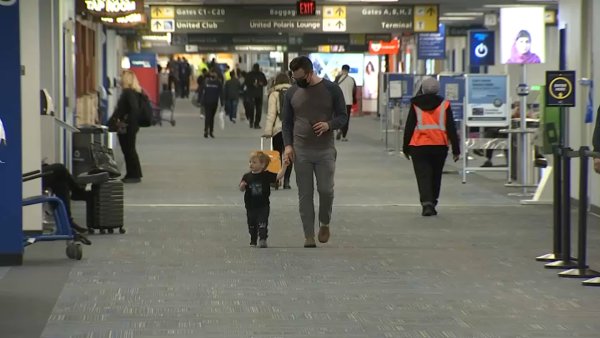 Holiday Travel Peaks Ahead of Thanksgiving 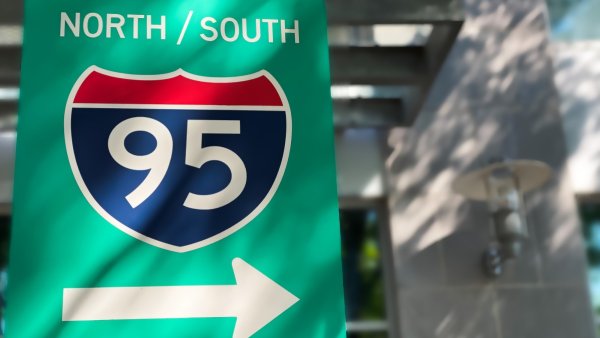 It’s part of the county’s Vision Zero plan to reduce injuries and fatalities on roads.

“These zones are one of many steps the county is taking to help road users reduce speed and increase awareness of people — usually children — walking and biking near our schools,” Arlington County Board Chair Matt de Ferranti said in a statement.

The board voted 5 to 0 in favor of the initiative on Saturday.

Arlington says it is among the first Virginia jurisdictions to adopt a 20 mph speed limit since Gov. Ralph Northam signed a law in March that permits local governments to set speed limits between 15 mph and 25 mph.

The Arlington Board said transportation staff will collect data and community feedback on this “demonstration stage," and that it expects to add 10 more slow zones each year.