The speed limit along a stretch of Interstate 95 in Virginia could change day to day, or even hour to hour, under a plan to relieve congestion and improve safety, the Virginia Department of Transportation said.

New speed limit signs on I-95 northbound will vary speeds from 35 to 70 mph between Ladysmith and Fredericksburg starting Wednesday, the Virginia Department of Transportation said in a release.

The LED signs replace static speed limit signs and calculate speeds using software that tracks real-time traffic and delays on the road. The speeds will be higher when the road is clear and lower when there is congestion.

There are now 48 signs placed about every half-mile to mile along the 15-mile stretch of highway, VDOT said.

Along with varying the speed limit, the signs will be next to message boards controlled by VDOT’s traffic operations centers. This team will communicate the reason for speed limits such as "congestion ahead, weather conditions, or lane closures for crashes, work zones or other incidents."

VDOT said they hope these signs will reduce the risk of crashes and "harmonize traffic flow." 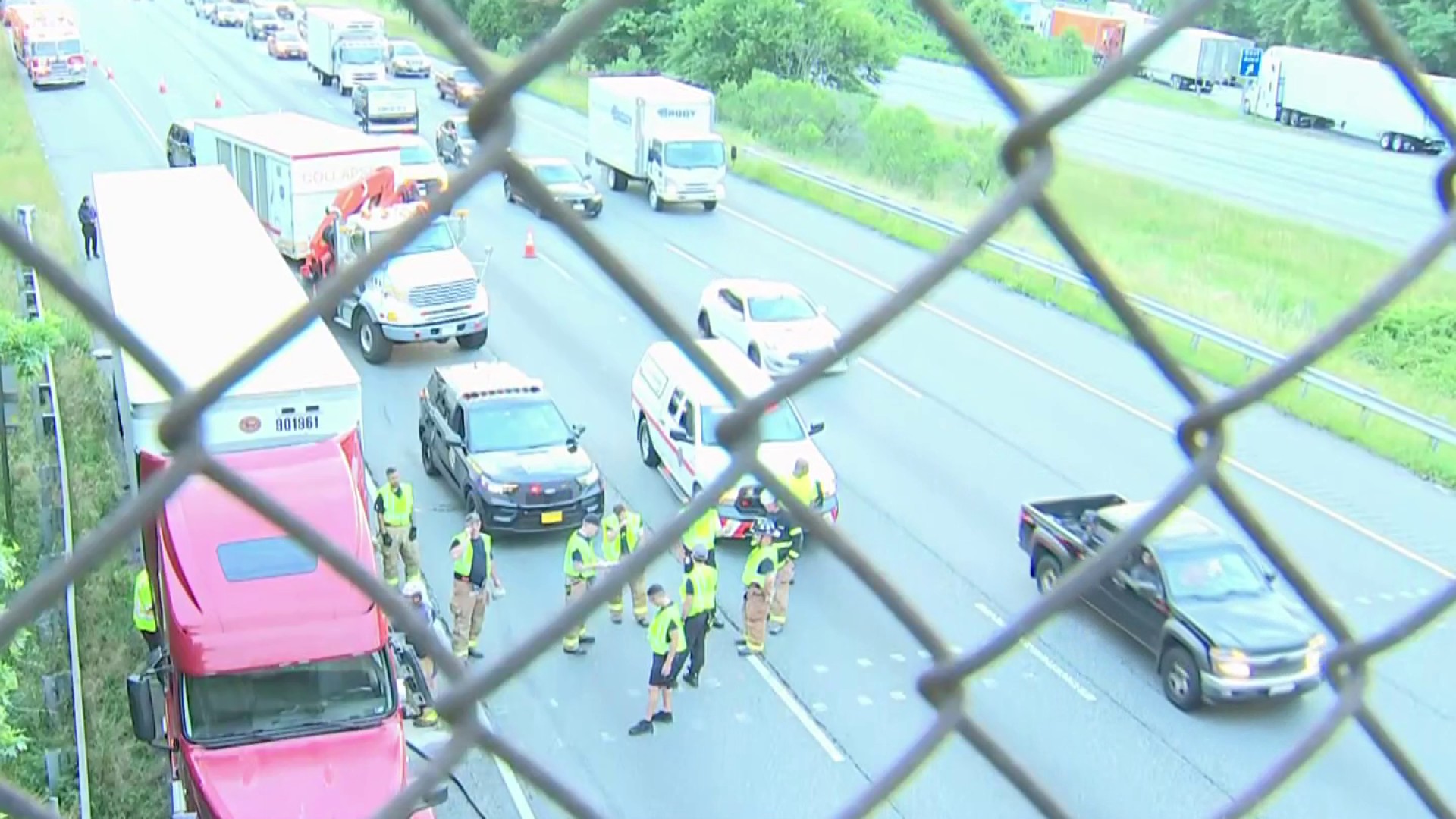 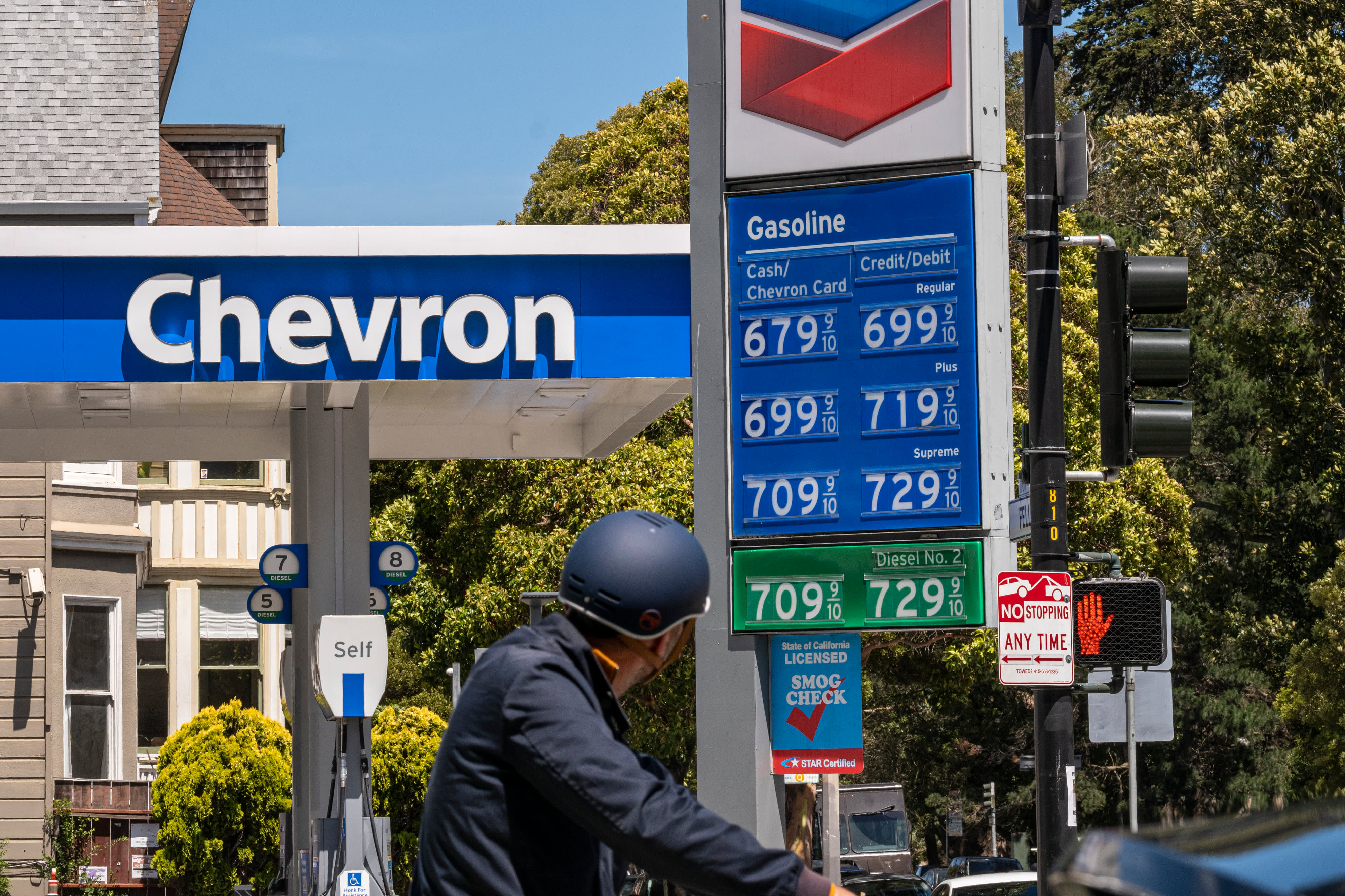 As Biden Weighs a Federal Gas Tax Holiday, Here's What That Could Mean for Prices at the Pump