Three men have been arrested in the killing of an 8-year-old boy in Prince George's County, police said Wednesday.

"These suspects attempted to steal an innocent child's future, but we know his legacy will live on, and his light can never be extinguished," said Prince George's County Police Chief Malik Aziz on Thursday. 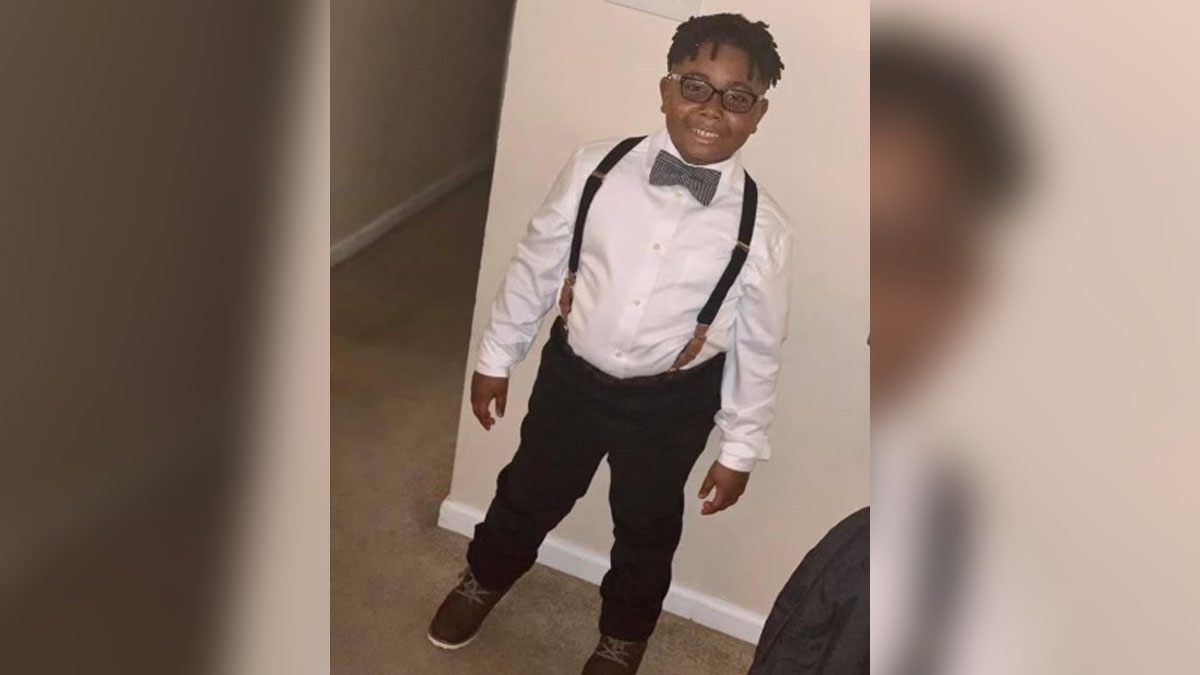 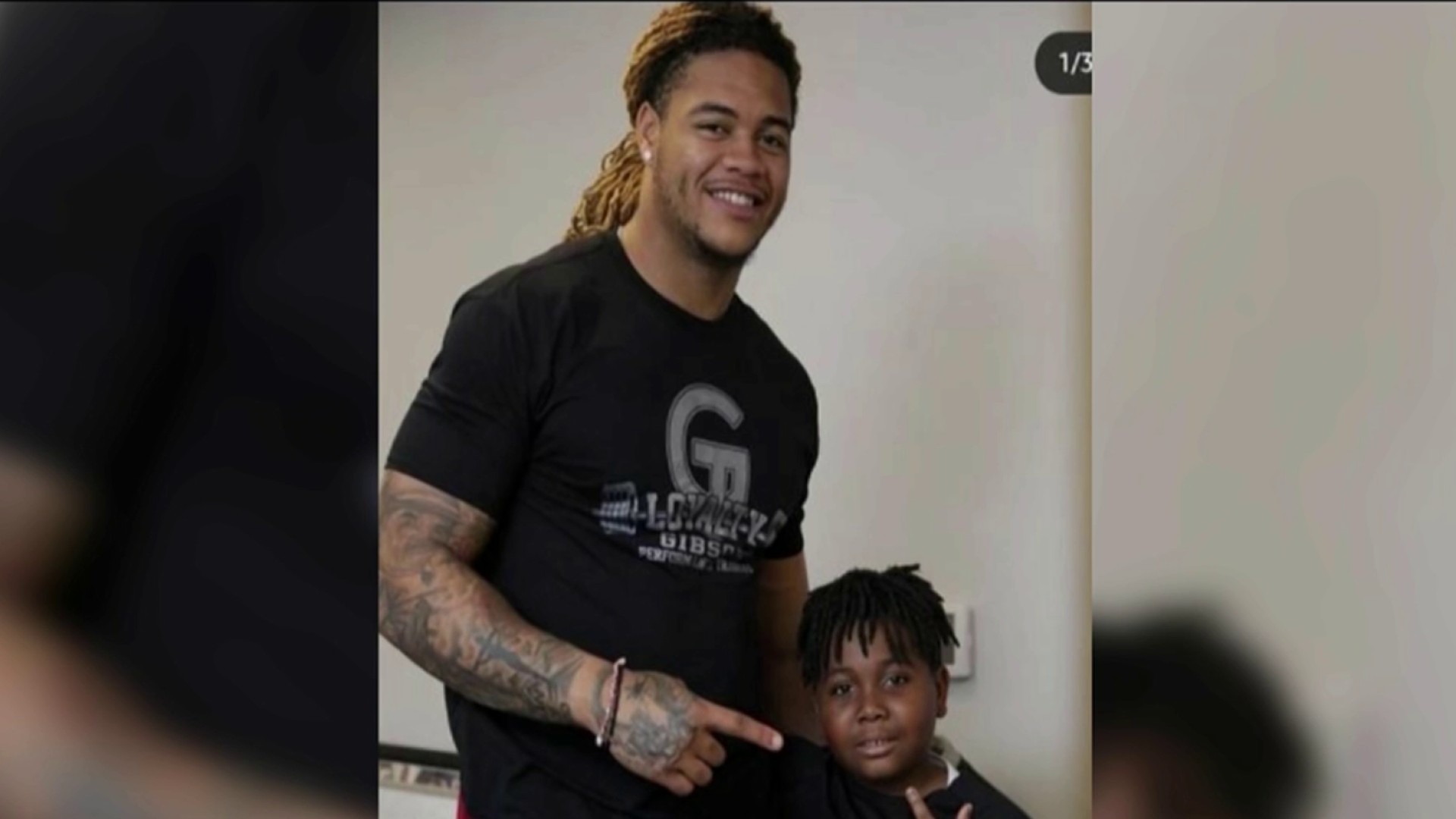 Eight-year-old Peyton “PJ” Evans was killed Aug. 24 after he was shot while in a relative's apartment in Landover, Maryland, playing a video game and eating tacos, his family said.

Police said that a group of adults were gathered outside on the 1600 block of Brightseat Road when three men approached in a white sedan.

"One occupant from that white sedan fired shots toward the area that this group was gathered," authorities said. "The child, who was not outside, was struck by gunfire and subsequently was pronounced deceased."

PJ was getting ready to start third grade and had already gone shopping for new shoes for the school year, his family said. His mom, Tiffani Evans, described him as a mathematician and said he had a bright future.

At a presser on Thursday, Evans said police solved the case in 21 days—her son's favorite number.

"Every kid in this area has me forever," Evans continued.

Chief Aziz said they can’t say who pulled the trigger and killed the boy. Detectives are still investigating where the guns involved in the crime came from, Aziz said.