The National Transportation Safety Board's three-day hearing into last summer’s deadly crash began Tuesday with investigators focusing on the oversight of the Metro Board.

Metro Board Chairman Peter Benjamin answered numerous questions about the board’s level of involvement in everyday issues, as well as more severe issues like derailments, crashes or deadly accidents.

Benjamin explained that the board sets policy and overall objectives for the transit system and receives reports about major accidents, but relies on Metro's senior management to monitor routine safety and for recommendations for what deserves its attention.

The NTSB is conducting this hearing as part of its investigation into the Red Line crash that killed nine people and injured dozens of others on June 22, 2009.

NTSB member Robert L. Sumwalt said the hearing will supplement facts and circumstances surrounding the accident and help the board to eventually determine the probable cause of the crash and whether it should make safety recommendations. He said their goal is to prevent such an accident from happening again.

Today, Metro’s engineers, managers and general manager answered questions surrounding the accident. So far, the NTSB’s investigation has revealed that there were signs pointing to the possibility of June’s deadly crash before it happened.

Metro officials described how safety is tracked within the agency, saying each employee is held accountable and each department evaluates its quality and safety compliance. They also said a new database is being developed to track safety issues. 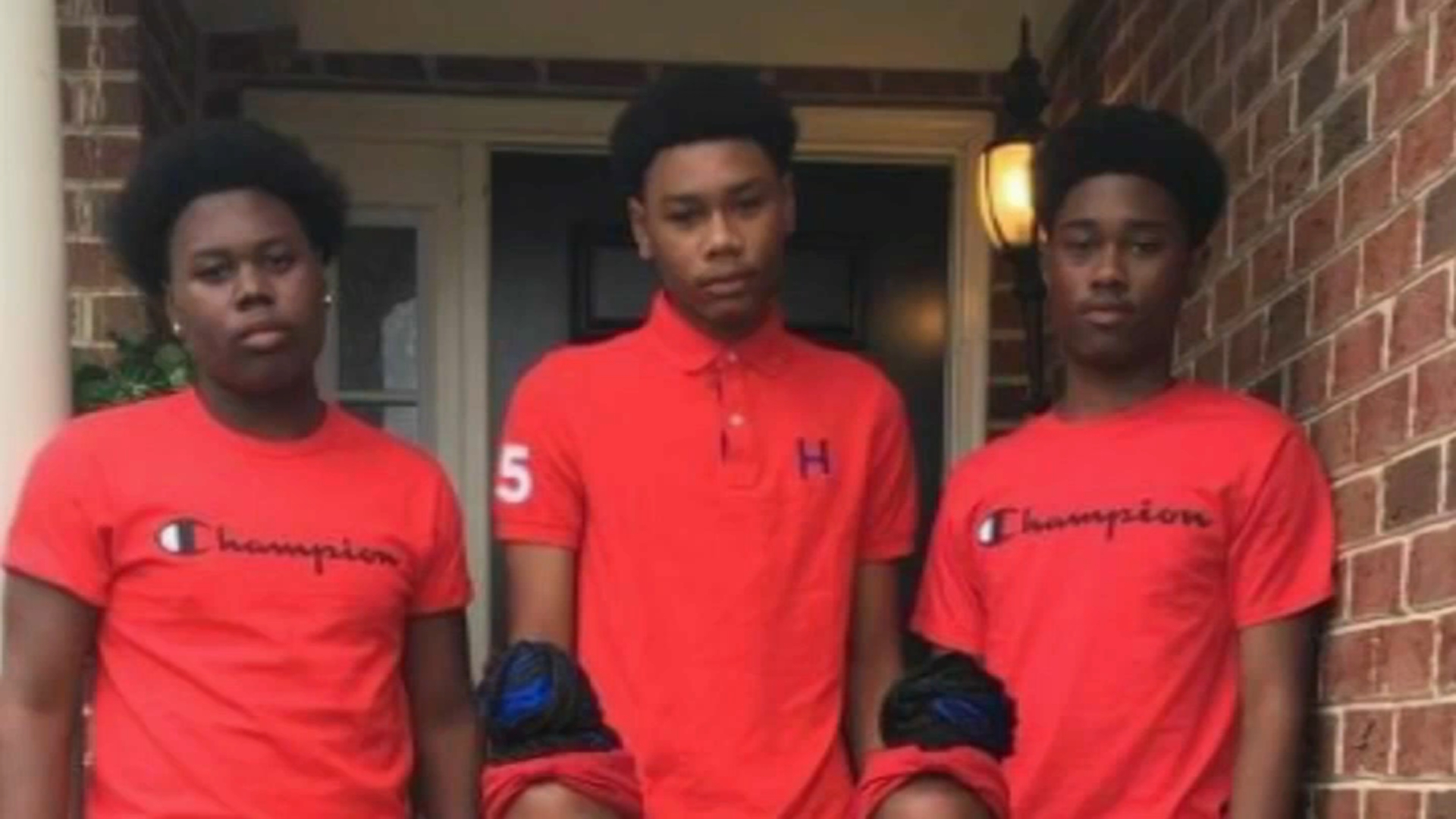 Benjamin said since last year's accident, the board has recognized there needs to be a "cultural" change in dealing with safety at Metro.

"It's abundantly clear to me personally ... that what we have been doing is not what we can continue to do," he said. "But what we need to do is much more substantial."

He said the board has reached out to other agencies, including the U.S. Department of Transportation, which is helping organize a group of experts to identify changes that need to be made.

Metro Assistant General Manager David Kubicek said some maintenance was deferred on the trains involved in the crash. A "heavy brake overhaul" was needed, he said, but deferring that maintenance did not impact the trains' performance. If any equipment fails a daily safety check, it would have been taken out of service, he said.

On Tuesday, the NTSB also released thousands of pages of material from its investigation into the accident. According to the documents, on the day of the accident, the operator of the train that was struck had been running his train manually, instead of using the system's automatic mode.

"If I'm not forced to, I will operate the train in manual," he told investigators. The train operator said he used manual controls that day because he was concerned about positioning the train properly when stopping at a station.

At the time of the accident, he was waiting for a train ahead of him to clear when he felt "a big push" from behind and heard a loud noise. He thought he'd been hit by a freight train until he walked back to the last car of his train and saw it had been struck by another Metro train.

The NTSB has recommended numerous emergency corrective actions to Metro in an effort to improve the agency's communication and response to emergencies.

The board plans to consider state and federal safety oversight issues for transit systems, but no probable cause will come out during the hearing.

A bill to give the Federal Transit Administration safety oversight over transit agencies like Metro was introduced Monday by Rep. James Oberstar, D-Minn., the House transportation committee chairman.

NTSB officials said their investigation should be complete before June 22, 2010.