Currently, the home for many D.C. skaters is under new ownership. According to the general manager, the mainstay may soon be closing its doors

At a typical adult skate night at Temple Hills Skate Palace, a crowd speeds effortlessly around the rink.

They’re skilled at a sport that has been making a big comeback recently, particularly on platforms like TikTok, where skaters glide to music, show off stylish outfits and perform graceful choreography.

But for many in the region, the fun of roller skating is nothing new. That’s why news that a roller rink in Prince George’s County may soon be closing its doors concerns an entire community. 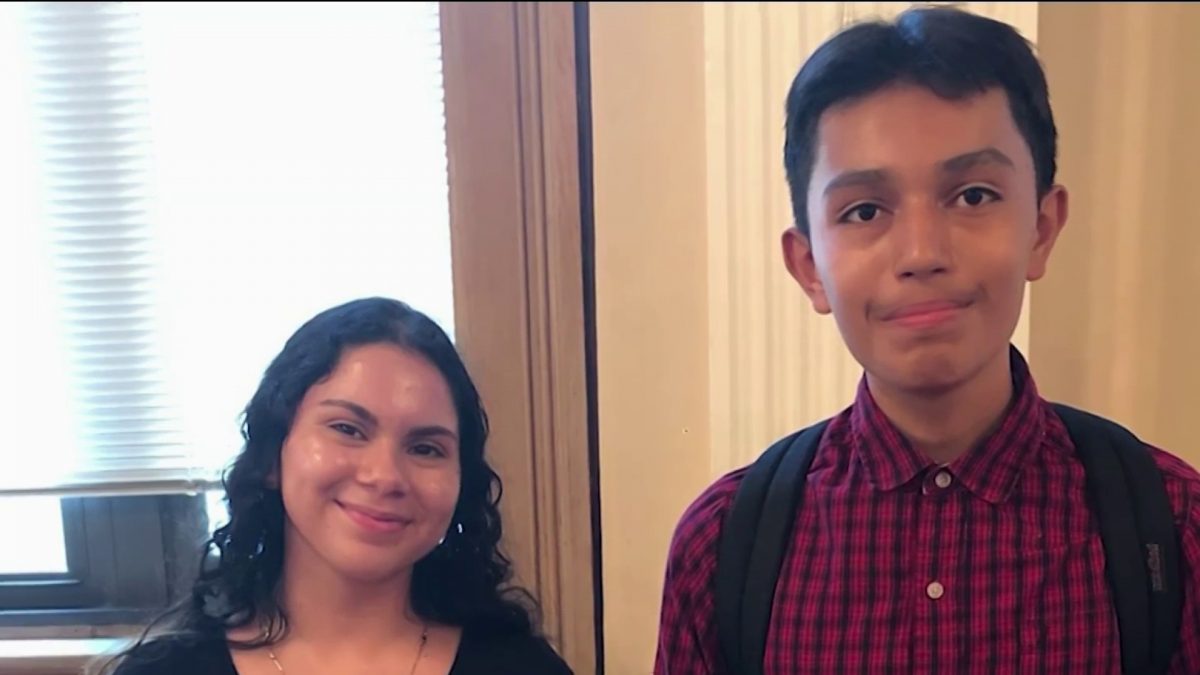 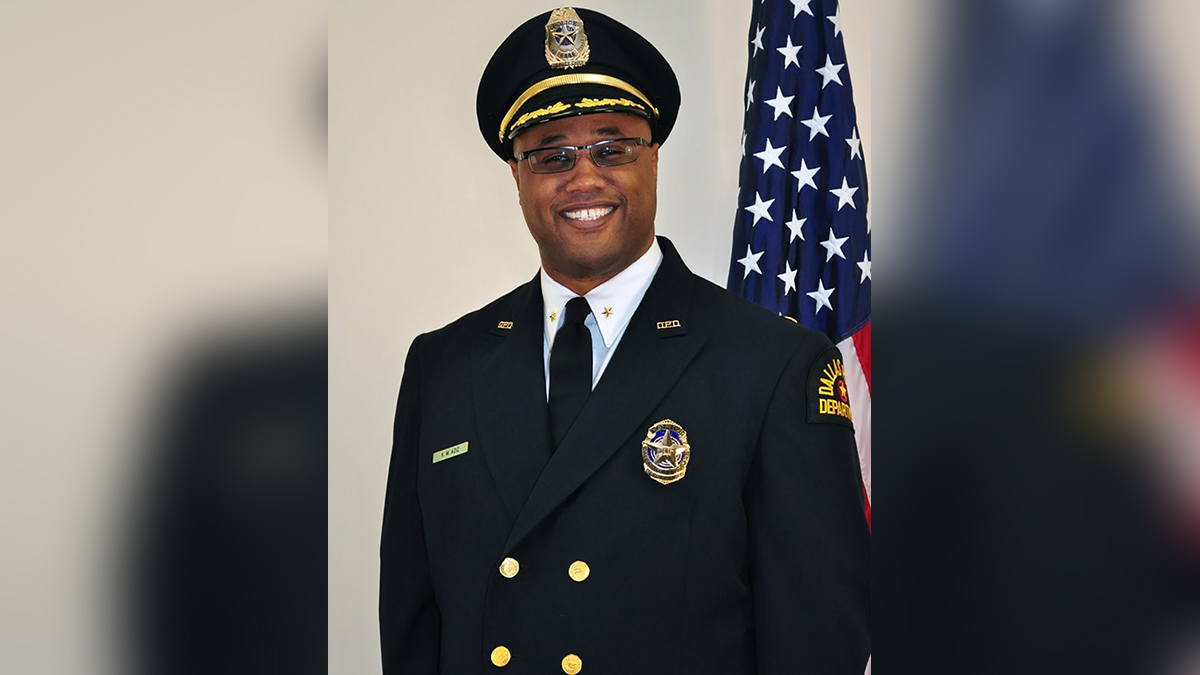 “Roller skating has never went away,” skater Kenneth “Rollo” Davis said. “It was always underground, primarily in the Black communities.”

Davis is one of D.C.'s premier skaters, who has been teaching generations how to skate in Temples Hills for some 37 years, back when the rink was called Crystal Skate.

He’s skated for former President Barack Obama, at the Apollo Theatre and America's Got Talent, to name a few. He’s also skilled in the District's distinct skating style (every region has its own), called snapping.

Vance Oldes and his wife Nicole have taken their mission to help people recovering from drug and alcohol addiction to viral fame heights on the TikTok video sharing app. News4's Molette Green joined the couple for a skate session.

“If you go to California and ask the skaters in California, ‘Do you know how to snap?’ -- it's like a language within the skating community -- they will know what snapping is,” Davis said.

Currently, the home for many D.C.-area skaters like Davis is under new ownership. According to the general manager, the mainstay will soon be closing its doors.

“There’s a lot of kids that are in danger if this rink closes down. It's going to impact this whole community,” Davis said.

The glittery disco ball still hangs in the center of the rink, keeping watch as hundreds gather every week for Davis’ classes, for adult and kid skate parties or just to get away.

“Skating was one of those avenues that gave me the ability to release my stress and my tension,” said Johnnie L. Simpson, Ph.D.

It doesn't look like much from the outside, but what's inside is pretty special to a lot of people.

“This is depressing for them to do this,” Simpson said. “This is an atrocity.”

As it stands, the skating rink's last day is April 5. The general manager, however, said she is continuing conversations with the new property owner in hopes of coming up with some kind of agreement to keep it open.

News4 attempted to contact the new owners of the property, but we were unable to reach them for comment.