The justices let stand the 4th U.S. Circuit Court of Appeals decision in August that Ocean City's gender-based prohibition is constitutional because it is “substantially related to the important governmental interest in protecting the public sensibilities of Ocean City.” The court denied a request to rehear the case.

In the unsuccessful petition for Supreme Court review, the attorney for five women challenging the ban stated the ordinance “codifies long-standing discriminatory and sexist ideology in which women are viewed as inherently sexual objects without the agency to decide when they are sexual and when they are not.”

“Ocean City’s ordinance that is intended to protect traditional moral sensibilities perpetuates a stereotype ingrained in our society that female breasts are primarily objects of sexual desire whereas male breasts are not,” Devon M. Jacob wrote. Jacob did not immediately respond to the newspaper’s request for comment Tuesday. 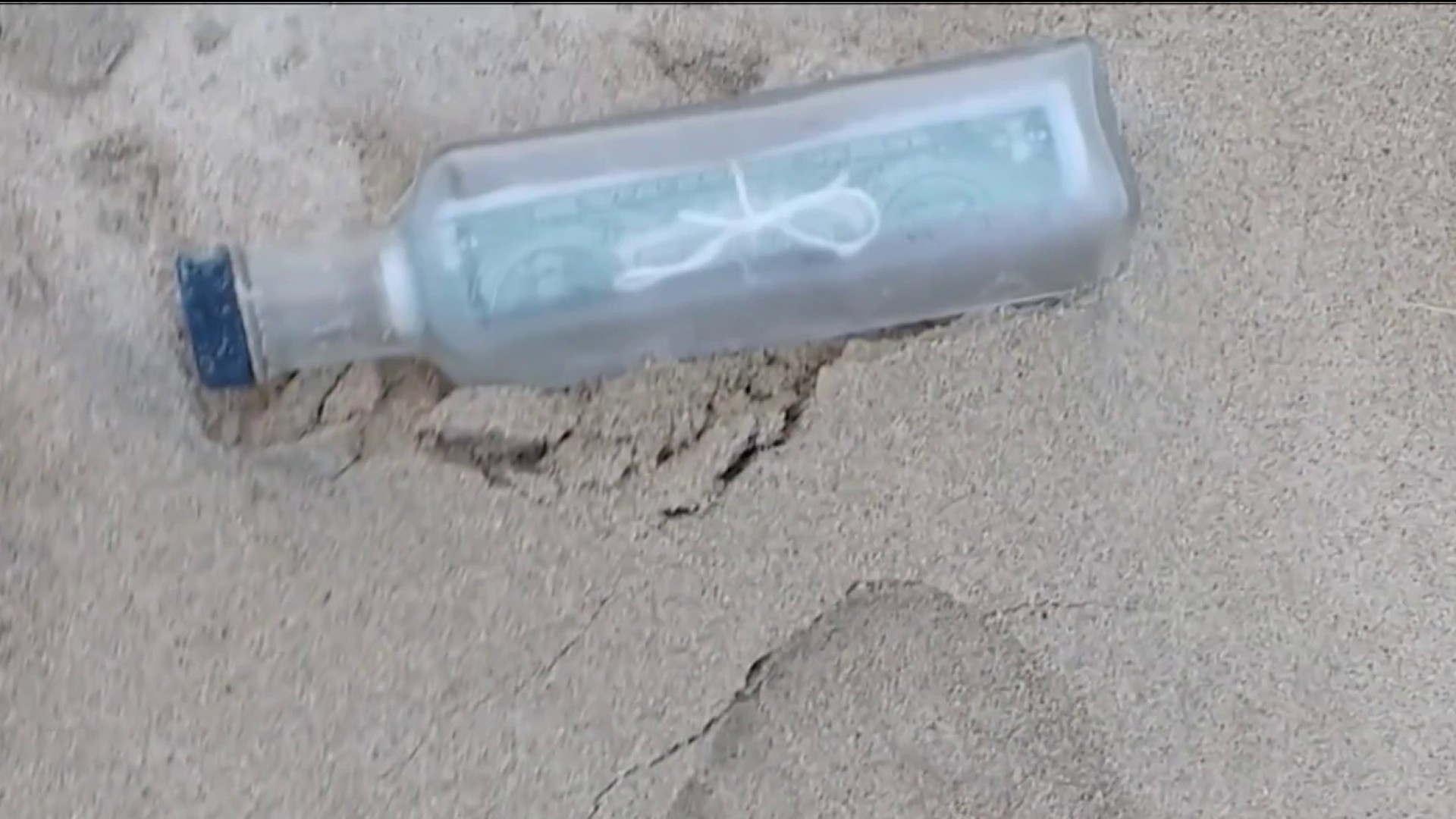 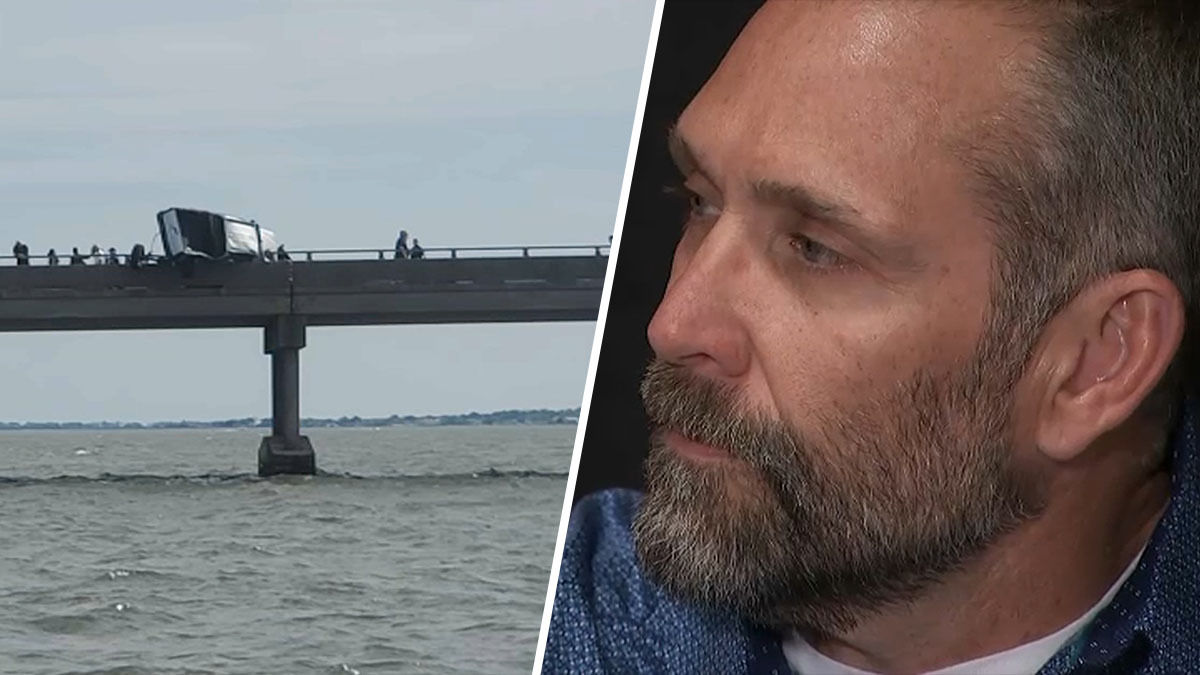 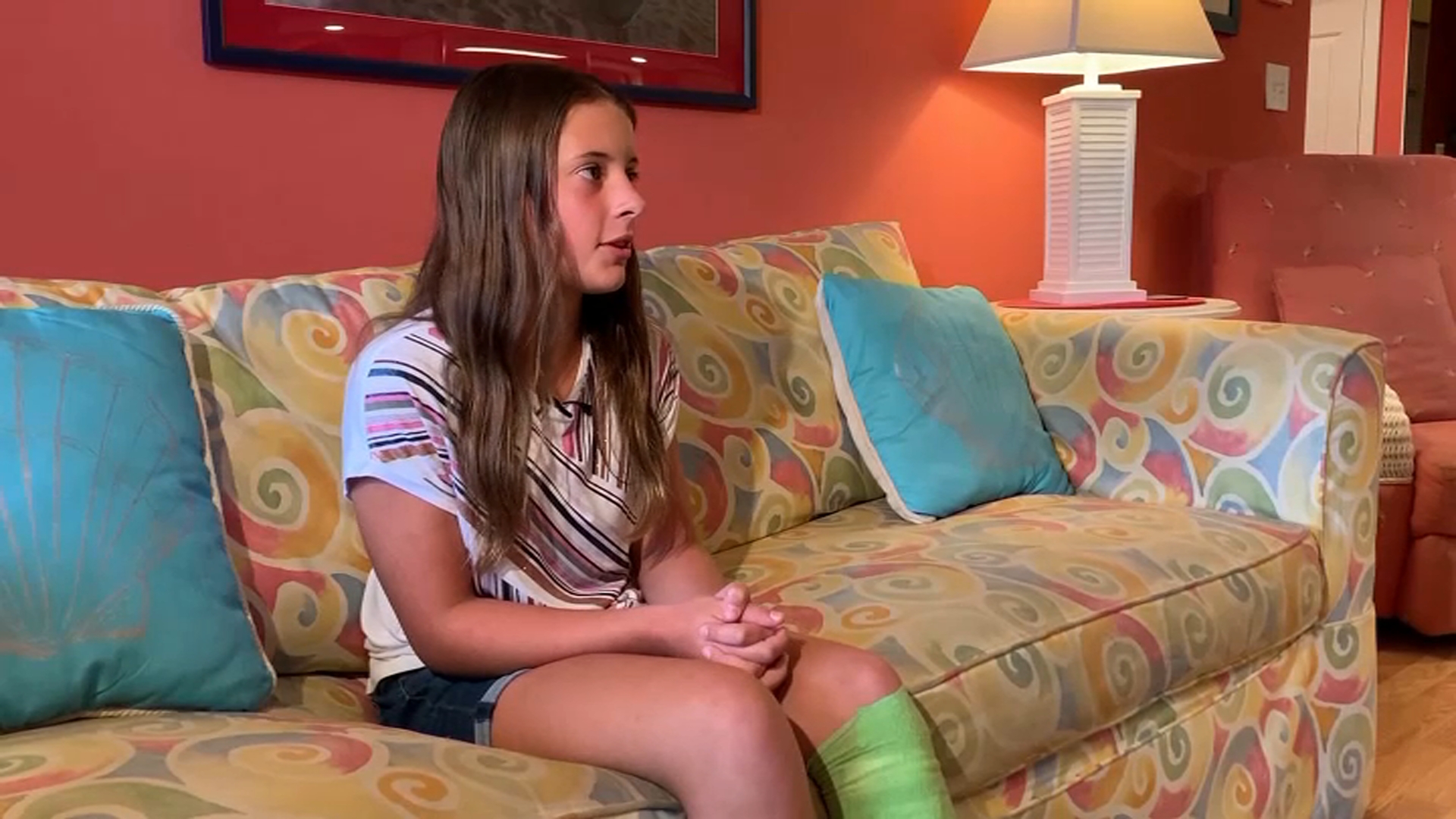 The town is “pleased with this latest and final judicial ruling” on the ordinance, Ocean City’s attorney, Bruce F. Bright, wrote in an email.

The five women sued Ocean City in 2018, arguing they had the right to appear topless in public like men. The lawsuit was filed in U.S. District Court in Baltimore after officials passed an emergency ordinance prohibiting the nude display of a person’s specified anatomical areas. Violations carry a fine of up to $1,000.

Local officials passed the ordinance after one of the women sent letters to local authorities stating her intention to go topless, touching off a community debate.