A bad batch of brownies resulted in sudden illness for several students at Potomac High School in Oxon Hill, Md.

Seven students who shared the same snack came down with what the Prince George's Fire Department called a "sudden illness or allergic reaction."

The teens involved experienced acclerated heart and breathing rates and complained of feeling uneasy.  Paramedics were called to the school just before 11 a.m., and brought six of the students to United Medical Center in Southeast for further evaluation. 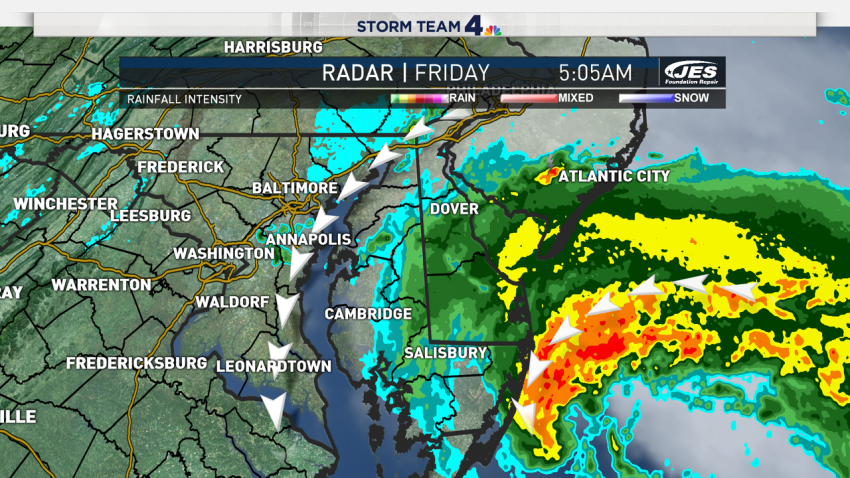 Law enforcement officials have ruled out food poisoning, but continue to investigate the cause of the  illness.  Police obtained a sample of the brownies for testing.

Albert Jones, a sophomore at Potomac High, said the mystery ingredient was marijuana.  "A kid brought brownies and he passed it around to some kids," Jones said, "and they got to tripping and everything."