This story is no longer being updated. Please go here for the latest storm coverage.

Snow has begun falling more heavily in the D.C. area as the region braces for what could be a historic, paralyzing blizzard.

Authorities are warning this could be a life-threatening storm, with 2 to 3 feet of snow possible before it's all over. Snow is expected to fall continuously for 36 hours straight, with wind gusts up to 50 mph, creating treacherous roads and possibly leading to power outages.

Snow is now falling more steadily around the area, with a band of heavier snow moving through the Manassas area. By 4 p.m, it was heading for Alexandria, Arlington and the District -- and things are only expected to intensify from there, Storm Team4 said.

By 4 p.m., the area was getting about 1/4 inch to 1/2 inch per hour, which is considered light to moderate snow. But later Friday night, we'll be getting 1 to 2 inches per hour.

Storm Team4 said projected snowfall totals could make this the highest snowfall in D.C. history. Some parts of D.C., Maryland and Virginia could even get as much as 3 feet of snow, which would exceed the deadly 1922 Knickerbocker blizzard, during which 28 inches fell.

Officials warned residents to be home by 3 p.m. Friday and prepared with 72 hours of supplies -- and to stay indoors and off the roads.

The snow may not relent until Sunday morning and conditions will be hazardous, so you should already be wherever you're planning to sleep. 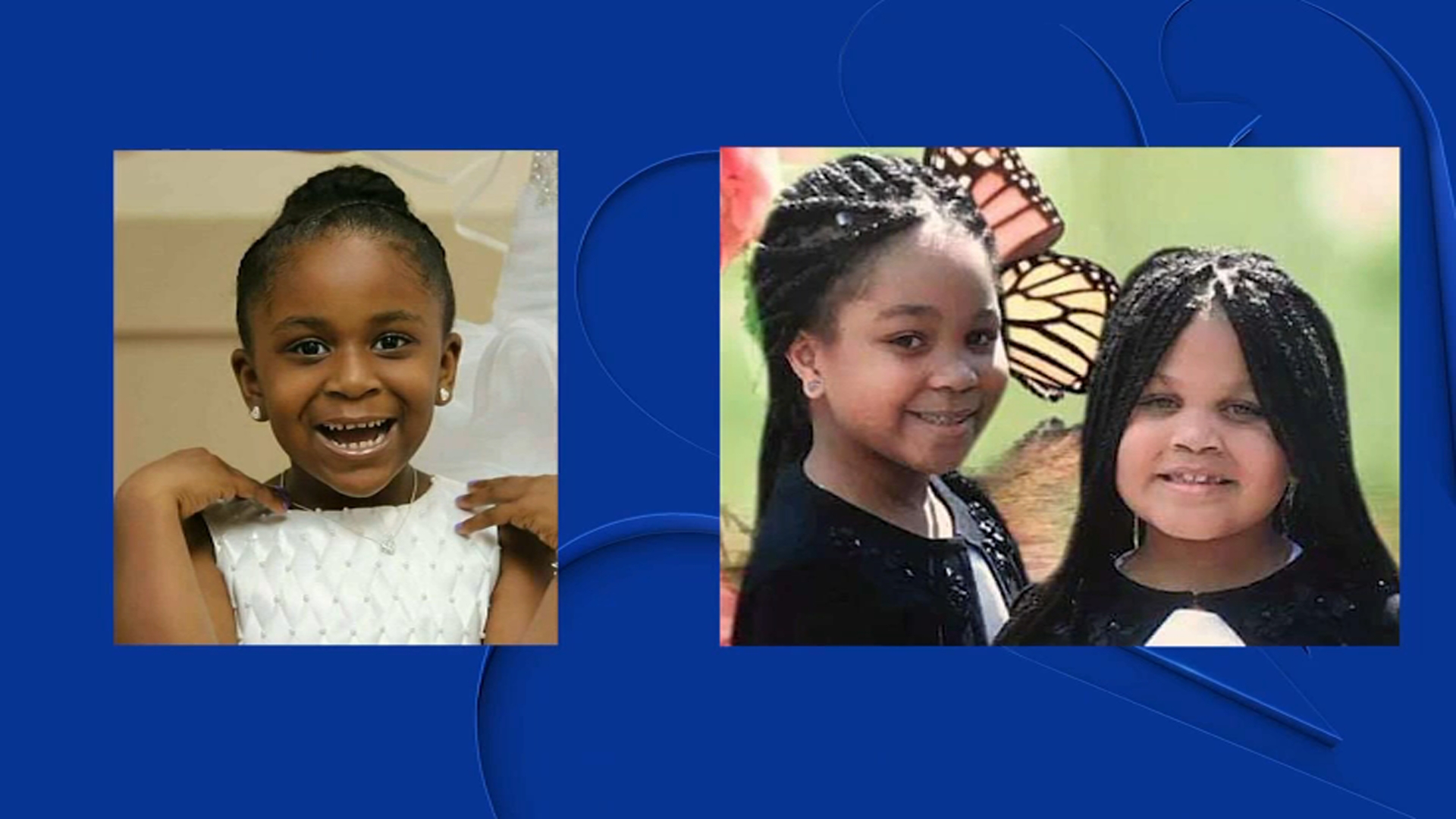 "By 3 o'clock today, you need to be where you're going to be throughout this storm," said Christopher Geldart, director of D.C.'s Homeland Security and Emergency Management Agency (HSEMA) Friday morning.

Storm Team4 Meteorologist Doug Kammerer has the forecast for Jan. 22, 2016.

A blizzard warning for the D.C. area is now in effect, although Storm Team 4 blizzard conditions won't really begin until overnight, when winds bein gusting from 30 to 50 mph in the D.C. area. Anne Arundel, Calvert and St. Mary's counties, where a high wind warning is in effect, could be slammed by gusts of 65 mph.

The blizzard warning won't expire for our area until Sunday at 6 a.m.

The heavy snow and winds may tear down power lines and force road closures. Officials warned D.C. residents who use Pepco that they could face outages that last for days.

Residents around the region have shared images of bare grocery store shelves and gas stations that have run out of fuel during a mad dash to prepare before the storm.

The National Guard is deploying 100 personnel in 30 Humvees to transport essential employees throughout the city. D.C.'s emergency command center went live at 6 am. Friday and will stay live through the aftermath of the storm, likely early next week.

Even after the snow stops falling, it will likely take awhile for the region to dig out.

Schools, Government Close; Public Transportation Shutting Down
Schools around the region were closed Friday. Government offices in the District and county offices in Montgomery County closed at noon.

Metro announced that its entire system will close for the entire weekend, with Metrorail service ending at 11 p.m. Friday. Metrobus service shut down at 5 p.m. Friday, and MetroAccess will end at 6 p.m. All Metro services will remain shut down through Sunday night.

States of Emergency Declared
D.C., Maryland and Virginia leaders have all declared states of emergency, and a snow emergency is also in effect in the District. A snow emergency allows transportation workers to clear snow emergency routes curb to curb. Violators face a $250 ticket, a $100 tow and a $25-per-day fee until they pick up their vehicles. By Friday afternoon, the District had already issued more than 2,700 tickets and towed 187 vehicles.

Virginia Gov. Terry McAuliffe declared a state of emergency for the commonwealth Thursday morning. The declaration authorizes state agencies to assist local governments in response to the storm.

McAuliffe said residents should be prepared for travel disruptions and possible power outages.

"All Virginians should take the threat of this storm seriously and take necessary precautions now," McAuliffe said Thursday.

Maryland's state of emergency began at 7 a.m. Friday. The Maryland National Guard will be on standby, Gov. Larry Hogan said. A snow emergency for the entire state began at noon Friday.

A "general emergency" has been declared for Montgomery County, where county facilities will be closed until midnight Sunday. Arlington County facilities also closed at noon and will remain closed Saturday.

To help firefighters, you should clear snow about 3 feet around your nearest fire hydrant.

Historic Amounts of Snowfall Possible
Storm Team4 is expecting 20 to 30 inches of snow during this storm -- and that range would put this storm firmly in the top five biggest snowfalls of all time for the region, possibly making it all the way to first place.

Chief Meteorologist Doug Kammerer said he's confident in the 20- to 30-inch forecast, but said he wouldn't be surprised if some spots got a whopping 3 feet.

For reference, the December 2009 and February 2010 snowstorms, popularly called "Snowpocalypse" and "Snowmageddon," clocked in at 16.4 inches and 17.8 inches, respectively.

If we get 24 inches of snow, this storm would be the second-biggest snowstorm of all time, coming in only after 1922's devastating Knickerbocker Blizzard. During that storm, heavy snow caused the roof of the Knickerbocker Theatre to collapse in Adams Morgan, killing 98 people and seriously injuring 133.

If we get "just" 18 inches of snow, this storm would unseat the infamous February 2010 snowstorm from its 4th-place spot.

In other words, it's highly likely that this snowstorm will be one we'll be talking about for a long time.

Help for Those Needing Shelter
Be on the lookout for homeless people, who could get hypothermia during this cold spell. If you see someone in the D.C. area who needs shelter or warmer clothing, call the following numbers: