The 31-year-old right-hander went 5-0 with a 1.98 ERA in five postseason starts and one relief appearance

The shutdown that shook baseball paid off for Stephen Strasburg and the Washington Nationals.

Strasburg was voted MVP of the World Series following the Nationals' 6-2 win over the Houston Astros in Game 7 on Wednesday night, the first title in the 51 seasons of the Washington/Montreal Expos franchise.

Ending the most prolific of 10 big league seasons for the 31-year-old right-hander, Strasburg went 5-0 with a 1.98 ERA in five postseason starts and one relief appearance, including victories in Games 2 of 6 of the Series.

Seven years after Strasburg was shut down because of an innings limit following Tommy John surgery, he helped lead the Nationals to the championship.

"I slept like a baby when we made the decision," Washington general manager Mike Rizzo said Wednesday. "I knew more information than the people criticizing. I've got a pretty thick skin being in the game this long."

Selected by Washington with the first pick in the 2009 amateur draft, Strasburg made his first Nationals start a year later and grabbed attention with 14 strikeouts, the most in a big league debut since Houston's J.R. Richard in 1971. But after Strasburg's 12th start came the shocking news, three of the most dreaded words in baseball: Tommy John surgery. 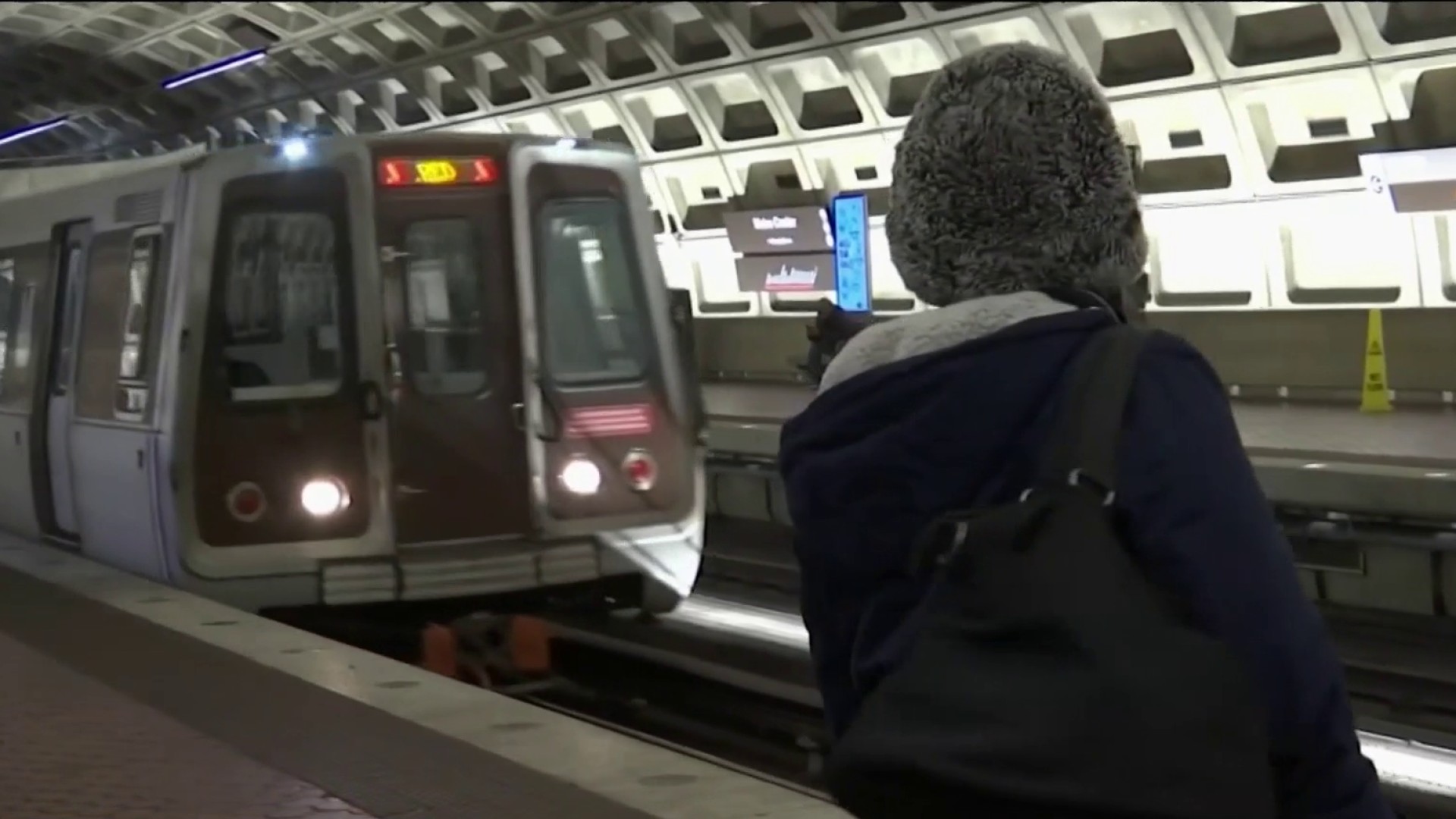 Strasburg returned for five abbreviated starts in September 2011 and was 15-6 with a 3.16 ERA and 197 strikeouts in 159 1/3 innings when the Nationals cut short his 2012 season on Sept. 8, citing the need to protect his arm. Washington finished with a big league-best 98 wins but without its ace lost to St. Louis in a five-game Division Series.

"What if" became the team motto, at least for Nationals fans.

Strasburg's October is unmatched, the first pitcher to go 5-0 in a single postseason -- Arizona's Randy Johnson was 5-2 in 2001 and Angels reliever Francisco Rodríguez 5-1 the following year. Stras, as teammates call him, struck out 47 and walked four in 36 1/3 innings. He won Games 2 and 6 against Houston in the World Series, giving up four runs over 14 1/3 innings in an analytic era of quick hooks.

Intense and quiet, Stras and Mad Max are the yin and yang of the Nationals' championship rotation.

"Max is a little bit more outgoing -- rambunctious maybe is the word. And Stras is a little more subtle in his behavior," manager Dave Martinez said before Game 7. "In case you didn't notice yesterday when the game was over, there was a group hug for Stras. They all got together and gave him a big hug. ... When Max does it and pitches, he wants all those hugs."

In 2015, the New York Mets let Matt Harvey pitch 216 innings in his return from Tommy John surgery, and they reached the World Series before losing to Kansas City in five games. He hasn't had a winning season since and his career is uncertain going into 2020.

Strasburg was protected and endures.

"Sometimes the hardest decisions aren't the most popular decisions," Nationals first baseman Ryan Zimmerman said. "I think the most important thing is the organization really did have the best interests in mind for the player. And I think sometimes that gets lost in the equation. So I respect the heck out of them for doing that for Stephen."