A Maryland mother accused of suffocating her two young children has been moved to a state mental hospital, Prince George's County officials confirmed to the News4 I-Team.

Sonya Spoon, of Cheverly, was moved to the hospital in Jessup, Maryland on Thursday afternoon.

Police say Spoon, 24, admitted to killing her children early Sunday morning. She was charged with two counts of first-degree murder.

Following a psychological evalution at the Prince George's Correctional Facility, medical staff determined that Spoon should receive treatment at the hospital.

She has been in custody since her arrest Sunday morning at the home where she allegedly suffocated her children, 1-year-old Ayden and 3-year-old Kayla.

A family member found the children unresponsive in the family's home on Forest Road in Cheverly. Bags had been placed over their heads, police said.

The children were rushed to Children's National Medical Center, where they died.

A week before the killings, on Sept. 1, Spoon had been given a mental evaluation after her mother called Cheverly police and told them she was worried because Spoon was threatening to kill Kayla and herself.

"They ended up taking the daughter into custody and transporting her to Prince George’s Hospital Center for an emergency petition service," said Cheverly Police Sgt. Jarrod Towers.

Other than Spoon's threats, nothing unusual was found in the home. Towers said there was no evidence of neglect or abuse to either of the children.

Following a mental evaluation, Spoon was released and allowed back home with her two children. Cheverly Police say they did all they could do, legally. 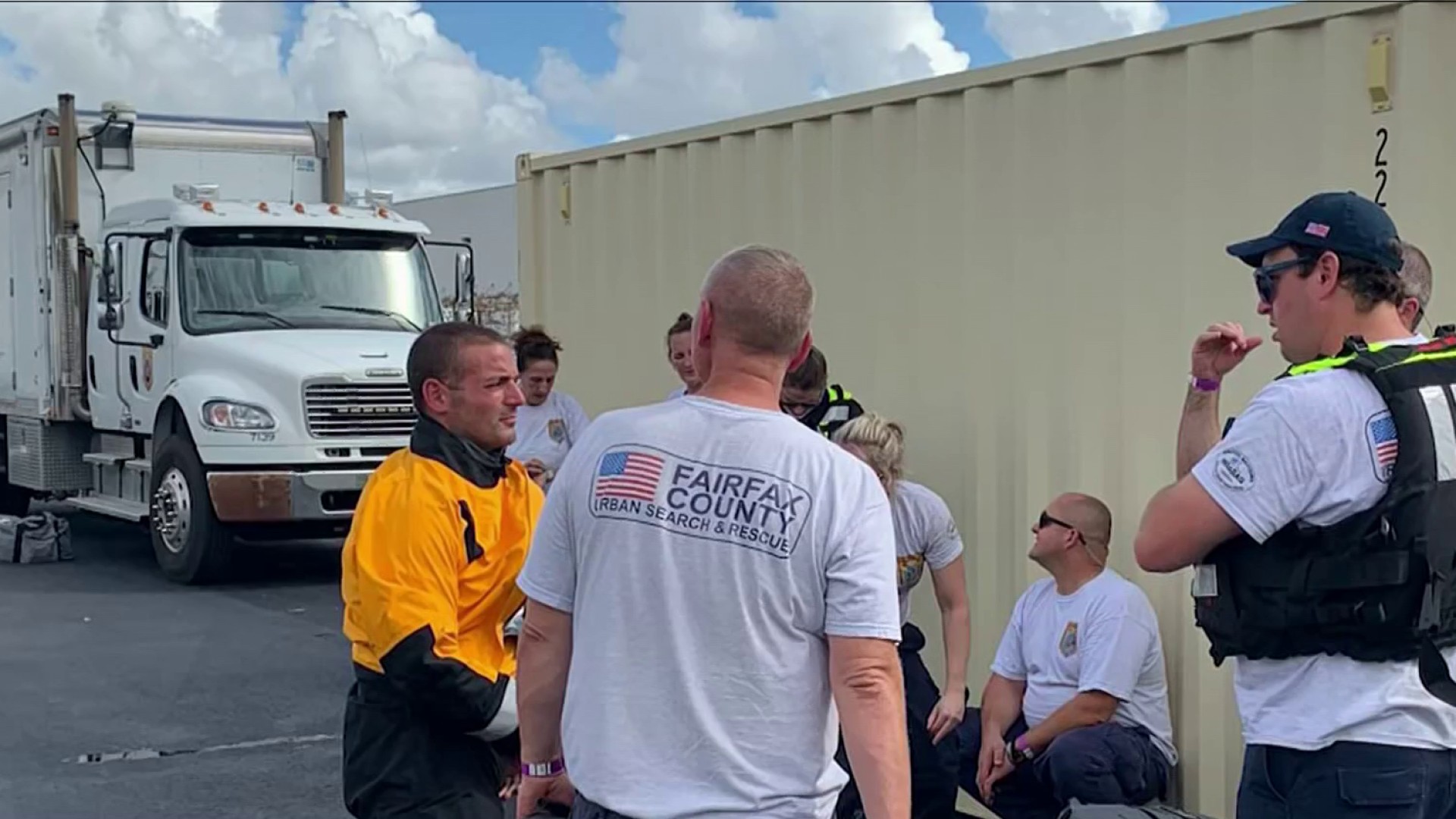 Storm Ian to Affect DC Area: What to Expect and How to Prepare

"When a subject claims that they are having suicidal thoughts or makes threats to another person, we can transport them to the hospital for emergency petition service, but that’s all the authority we have," Towers said.

"She did simply state that she was depressed for a short period of time leading up to this event," Cheverly police Sgt. Jarrod Towers said.

The Prince George's County State's Attorney's Office said earlier this week that they believe Spoon was mentally competent when her children were killed.

"We believe from what we've seen that she was fully aware of what she was doing," said John Erzen of the State's Attorney's Office.

Spoon was involved in a custody battle with the father of one of her children, News4 learned.
She has a preliminary hearing scheduled for Oct. 3 in Prince George's County District Court.