The Pentagon says a soldier from Wicomico County is one of two who were killed in Afghanistan.

Forty-eight-year-old Sgt. Maj. Wardell B. Turner of Nanticoke was killed Monday in Kabul when a vehicle carrying an improvised explosive device attacked his vehicle.

Turner is from Nanticoke, Maryland, on the Eastern Shore. He joined the Army in 1993 and served deployments in Bosnia and Iraq before going to Afghanistan earlier this year. 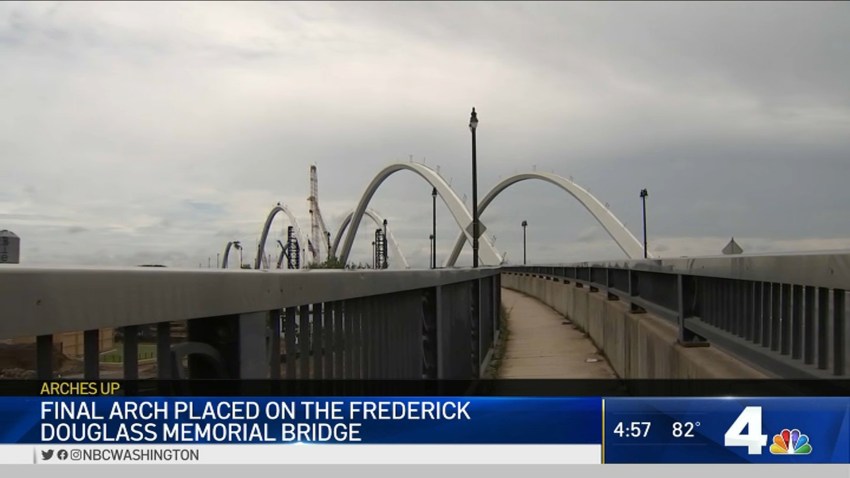 Turner was already a bronze star and purple heart recipient. He is survived by his wife and five children.