Riders on Metro's Orange and Silver lines may experience some delays Monday as the latest round of SafeTrack gets underway.

Trains on those lines will continuously single-track between the West Falls Church and East Falls Church stations until Dec. 21. Metro says riders should make alternate travel plans and avoid using the rail in the area during rush hour, if possible. 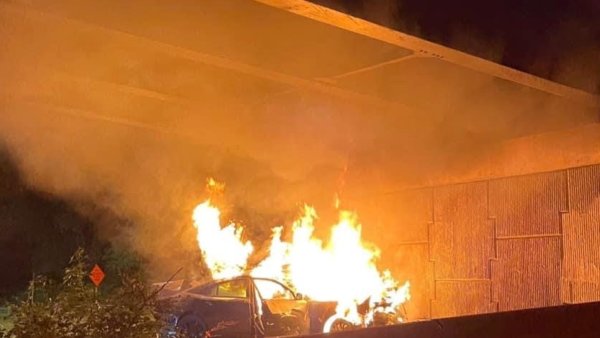 Mother Questions Police for I-95 Chase Ending in Deadly Crash

Crowding on Blue Line trains between Rosslyn and Stadium-Armory stations is expected to be heavy, due to the reduced capacity on the Orange and Silver lines.

On the weekends, service on those lines may change due to other planned track work in the Metro system. For more information about travel alternatives, brochures and maps and additional bus service, visit the Metro advisory page for SafeTrack.

This is the final SafeTrack work for 2016. Four more surges are planned for 2017, but those dates have not been finalized.