Report on NIST Nuclear Incident in Maryland Expected Next Week

Federal nuclear officials said they expect a report in the coming days about what went wrong at a small nuclear reactor in Maryland in February.

The Feb. 3 incident at the research nuclear facility on the campus of the National Institutes of Standards and Technology in Gaithersburg caused a brief scare in the community.

A fuel element inside overheated, and the reactor automatically shut down but also forced the evacuation of at least 10 employees from the facility. They required decontamination and were sent home. 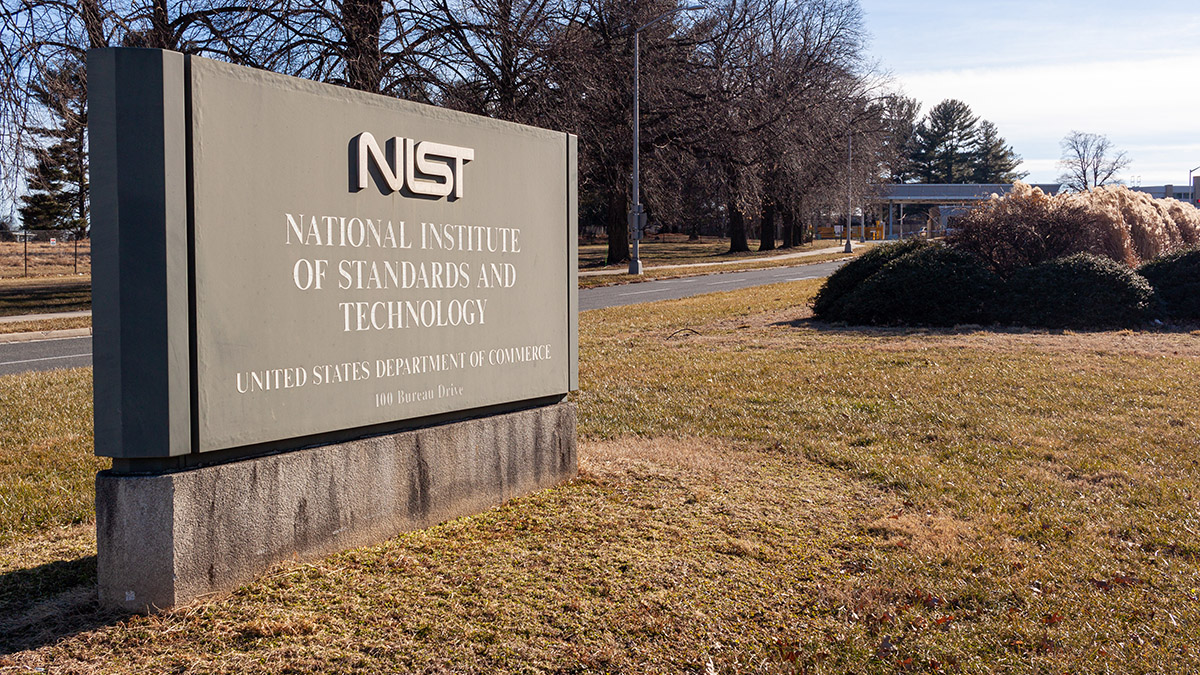 The release of radioactive material was three times higher than initially thought but still well below unsafe levels and did not pose a threat to the community. The sensors on the fence line around the facility that regularly monitor for any emissions never detected unsafe levels, according to the federal government.

The Nuclear Regulatory Commission expects to release its initial report on what went wrong next week.

Nuclear safety advocates say the federal government has done a good job keeping the public informed and are eager to see how this happened.

“There are a number of barriers, and those barriers are designed to keep the bad stuff in and protect the good people,” nuclear power researcher David Lochbaum said. “Those barriers didn’t work the way they were supposed to here, and we need to figure out what didn’t work so they can be made more reliable in the future.”

The NIST reactor remains offline indefinitely as that agency awaits findings of the investigation.