A recount is set begin for a Virginia House of Delegates race that could alter the power dynamic in Richmond.

Election officials in Newport News on Tuesday will rescan ballots cast in the 94th District. It's one of four recounts that were scheduled following extremely close House races this year.

November's elections had shrunk the Republicans' 66-34 majority in the House to a 51-49 edge. The recounts will determine if the GOP maintains control. 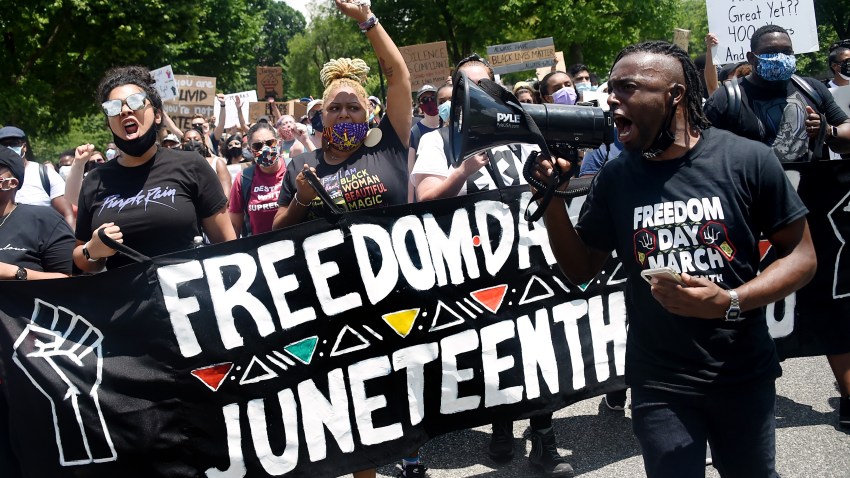 The 94th District has by far the slimmest margin and the greatest chance to flip. Republican incumbent David Yancey won in November by 10 votes against Democrat Shelly Simonds.

A Republican delegate in Fairfax County held onto his seat following his district's recount last week. Two more recounts are scheduled for Wednesday and Thursday.