A former high school quarterback pleaded guilty Friday to killing two of his friends by driving drunk and crashing his car after a house party.

Samuel Ellis, of North Potomac, Maryland, pleaded guilty to two counts of vehicular manslaughter and faces as long as 20 years in prison.

Ellis, 19, was remorseful as he answered a judge's questions in court Friday, Ramon Korionoff, spokesman for the Montgomery County state's attorney said.

"It was a tragic incident that happened, and it certainly was reflected in what seemed to be the remorse of this young man coming forward and taking responsibility for his actions," he said.

Prosecutors did not go easy on Ellis, Korionoff said.

"This is very serious to us, and there were no favors given or any kind of plea bargain," he said. "It was a plea to the straight, top-line changes."

On June 25, 2015, Ellis and three friends went to a party in North Potomac, where police believe they had been drinking. They piled into Ellis' car to head to another party, but police said that as Ellis sped along Dufief Mill Road, he lost control and slammed the car into trees before it flipped. 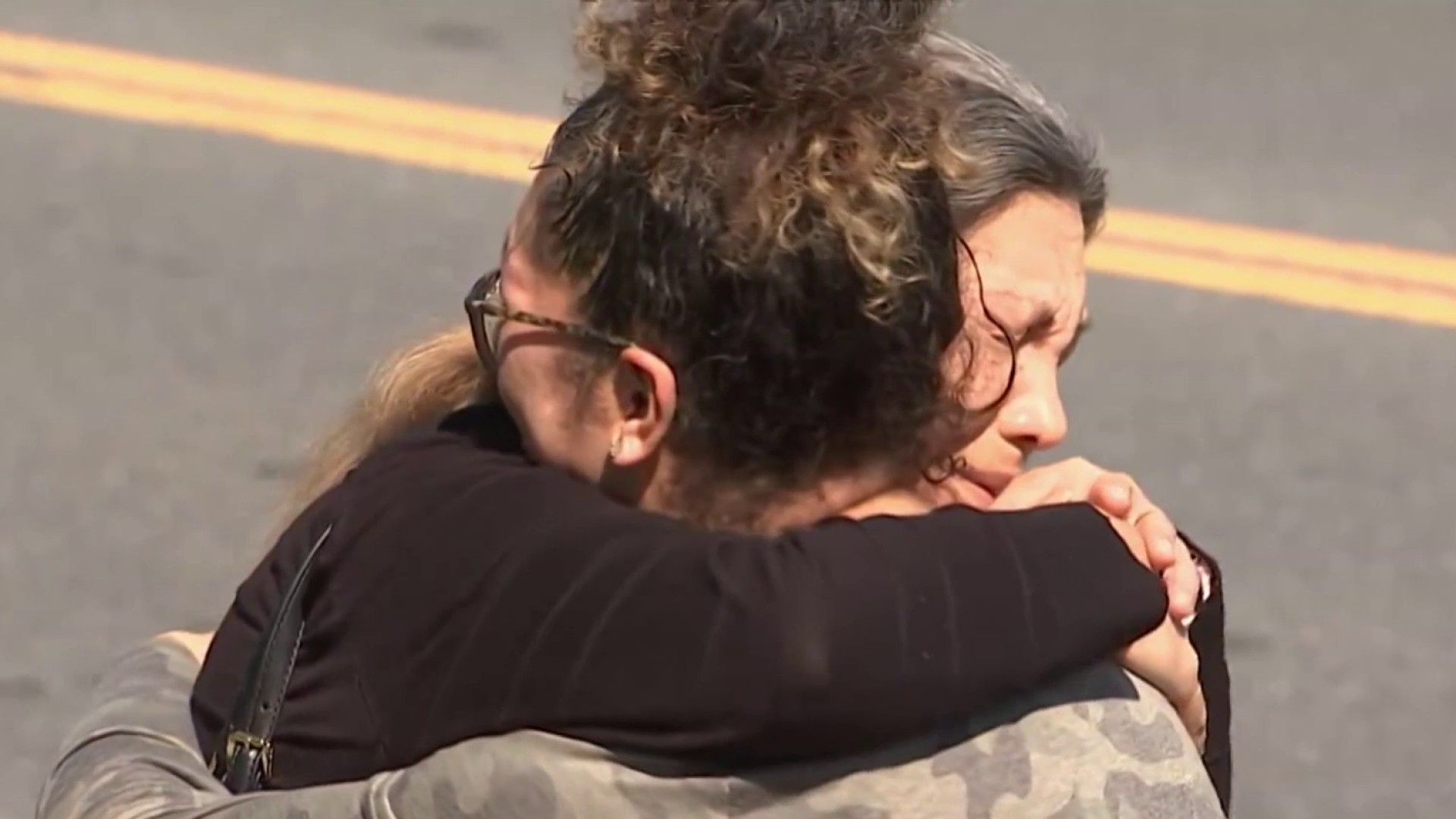 Ellis apparently was driving so fast the car broke into pieces when it crashed, startling News4 video shows.

His friends, Alexander Murk and Calvin Jia-Xing Li, both 18, were killed. Murk, Li and Ellis were all recent graduates of Wootton High School. A 16-year-old boy in the car suffered a serious spinal injury.

Ellis was found to have a blood alcohol level of 0.07 to 0.09, well above the legal limit of 0.02 for Maryland drivers younger than 21, The Washington Post reported.

A high school principal in Montgomery County is warning parents about the dangers of hosting an underage drinking party. A graduate of a school nearby was indicted after a crash that killed two of his friends. News4’s Mark Segraves reports.

Prosecutors said that on the night of the party, Ellis and his friends had been drinking at the home of Kenneth Saltzman, a parent who was home at the time and aware alcohol was being served. Saltzman was cited and fined $5,000 for allowing teens to drink in his home, according to police.

Ellis will be sentenced June 3. Prosecutors will ask a judge to sentence him to jail time but have not decided on how much, Korionoff said.

His lawyer told News4: "Sam has accepted full responsibility and is very remorseful."