Two agents with the FBI's elite hostage rescue team apparently fell to their deaths while on a counterterorrism training exercise off Virginia Beach Friday.

An FBI spokeswoman said Tuesday that the two were rappelling down a rope from a helicopter to a ship that was about 12 miles off the coast when the helicopter ran into some kind of trouble. 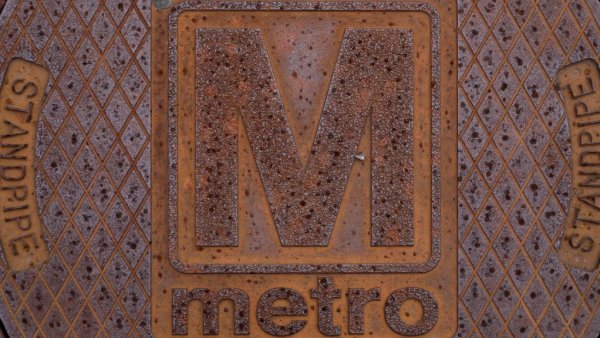 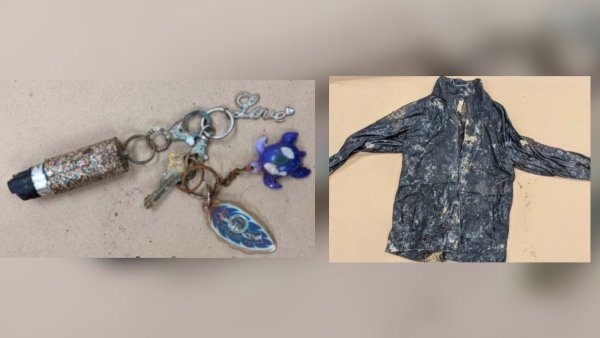 Both men were a part of the FBI’s Critical Incident Response Group and were on a weeklong training trip in Hampton Roads when they fell Friday. The agents were airlifted to Sentara Norfolk General Hospital, where they were pronounced dead.

More investigation into the incident continues. An official cause of death is not yet known, pending toxicology tests.

The accident happened on a Military Sealift Command ship the FBI leased from the Navy, reported WAVY-TV, citing a Navy spokesperson.

Navy personnel were not involved in the training, which the FBI spokeswoman described as a "maritime counterterrorism exercise."

Lorek and Shaw were based with the rest of the CIRG team in Quantico, Va.

"We mourn the loss of two brave and courageous men," FBI Director Robert Mueller said in the statement. "Like all who serve on the Hostage Rescue Team, they accept the highest risk each and every day, when training and on operational missions, to keep our nation safe. Our hearts are with their wives, children, and other loved ones who feel their loss most deeply. And they will always be part of the FBI family."

Lorek and family joined Three Chopt Church of Christ in suburban Richmond about six years ago, minister Bob Odle said. "They are as solid as they come,'' Odle said. "They were here every time the doors were open."

Church members knew he had a high-risk job and was often out of town, but they didn't know exactly what he did.

The FBI will be holding a private memorial service for the agents Tuesday.

The Hostage Rescue Team is part of the Critical Incident Response Group based at Quantico. The team is trained in military tactics and outfitted with combat-style gear and weapons.

The group was formed 30 years ago in preparation for the 1984 Olympics in Los Angeles. The team is deployed quickly to trouble spots and provides assistance to local FBI offices during hostage situations. It has participated in hostage situations more than 800 times in the U.S. and elsewhere since 1983.

Some of their preparation consists of scuba diving, dropping quickly out of helicopters and battling in close quarters.

"They're really the best of the best as far as civilians. Their only counterpart would be something like Navy SEAL Team 6 or U.S. Army Delta," said Clint Van Zandt, a former FBI hostage negotiator who deployed with the rescue team. "There is no other police or FBI SWAT team that's their equal, because that's their full-time job. That's all they do is train for highly critical terrorist, hostage and criminal situations.'' Normal 0 false false false EN-US X-NONE X-NONE MicrosoftInternetExplorer4

The hostage rescue team is organized into tactical units made up of assaulters and snipers who are supported by helicopter and intelligence and communication teams, among others. Unlike FBI SWAT teams that train several days a month, the hostage team preps full time.

The team made headlines earlier this year when they successfully rescued a 5-year-old boy who was being held hostage in an underground bunker in Alabama. Agents killed the boy's captor, Jimmy Lee Dykes, who took the boy from a school bus.

In 2011, two team members helped apprehend a Somali man who prosecutors say is the highest-ranking pirate whom federal officials have ever captured. Mohammad Saaili Shibin was the chief negotiator for a group of pirates who took four Americans hostage aboard their yacht and later killed them. Unlike the other pirates in the case, Shibin was arrested in Somalia. In August, a federal judge sentenced Shibin to a dozen life sentences.

Team members also responded to the 1998 U.S. Embassy bombings in East Africa and have been deployed to Iraq and Afghanistan.

Domestically, their resume also includes rescuing nine hostages held at a federal prison in Talladega, Ala. in 1991 by Cuban inmates who were rioting to prevent their return to Cuba.

Stay with News4 and NBCWashington.com for the latest on this developing story.