Some members of the Prince George's County Board of Education want the state to remove the board's chair as the board is split over basic policy and procedure, leaving some major issues unresolved for the school system.

The last Prince George's County Board of Education meeting capped a contentious year. Six Board members want to remove Chair Juanita Miller, who was appointed by County Executive Angela Alsobrooks.

“Since her appointment, her tenure has been nothing less than chaotic,” Board member Shayla Adams-Stafford said.

Parents Voice Frustration Over Board of Education Inaction in Prince George's 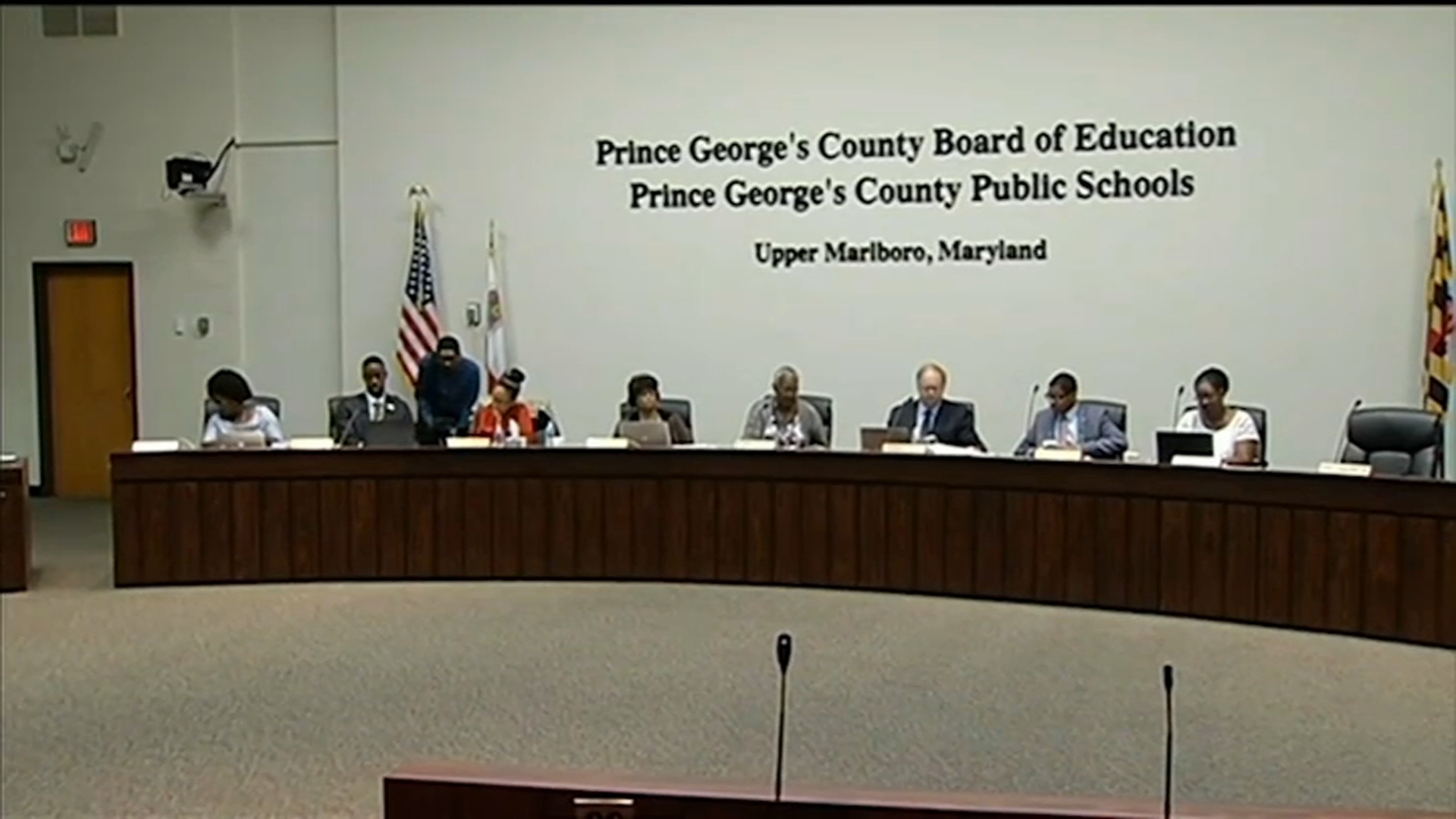 The Board hasn't had an attorney for months. It approved hiring a lawyer, but the chair selected someone else, surprising some Board members.

“I quite frankly don't need this,” the attorney, Kevin Karpinski said at a Board meeting in June. “I'm not interested in being appointed attorney because I don't have time to do it.”

After a discussion with members, it was revealed the attorney did not have a contract with the board.

“It’s readily apparent to me that this board is entirely dysfunctional, and I would suggest to work very hard on getting a fulltime lawyer in here,” Karpinski said.

“There are a countless number of appeals that are currently before our board,” Board member Joshua M. Thomas said. “Some of these are employee appeals, some of these are student appeals, and without a Board attorney, we have no one that is in place to be able to process and set up a system where we actually as a board we can hear those appeals.”

Miller released a statement to News4 saying six elected board members have shown contempt and disregard since her appointment.

“It's unfortunate the board as a whole must suffer this dysfunction publicly, and it is unfair to our community,” she said.

The Prince George's School Board members who want Miller out have 30 days to make their case. If the state moves forward, it could end up in the hands of an administrative law judge.

The Board is in recess. It's not clear when it will resume as members could not agree on a date.