The first driver told the department Friday that the officer asked for cash to avoid giving the motorist a citation during a traffic stop. The complaint resulted in an internal probe. After the probe was started, a second person came forward with a similar claim. 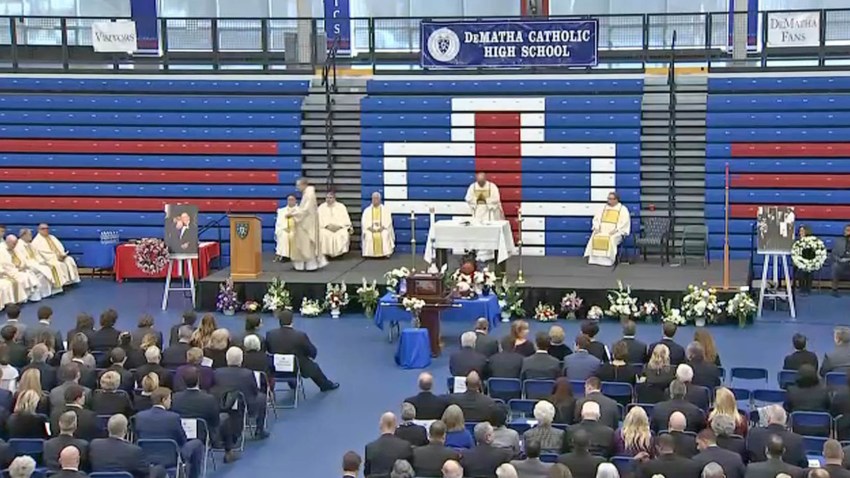 The officer was on-duty and in uniform during the alleged interactions with the drivers, Stawinski said. Both victims said they complied and gave the officer several hundred dollars, police said. Neither received a traffic citation.

"If proven to be true, this is quite simply a crime," Stawinski said. "Individuals will be held accountable."

Stawinski said it’s possible that other citizens were extorted for cash and that other police officers are involved in the "extraordinarily troubling" suspected misconduct.

Stawinski refused to identify the officer’s name or gender because the investigation is ongoing and the department is asking any people with similar stories to come forward.

The police department is working with the local prosecutor in the investigation.

"No police conduct results in the passing of cash from citizens to police officers," Stawinski said.

The officer has worked for the county for several years, Stawinski said.

The officer's police powers were suspended, but they are still receiving pay, Stawinski said.

This officer's suspension comes less than a month after Officer 1st Class Ryan Macklin was indicted on charges of first- and second-degree rape for allegedly forcing a woman to perform a sex act after pulling her over.

Citizens are always entitled to demand that an officer call their supervisor to a traffic stop or other police interaction, Stawinski said. If someone feels unsafe with an officer, Stawinski advised they get away, call 911 and be connected with a supervisor.

Anyone with information is asked to contact the Prince George’s County Police Department at 301-772-4795.