A county judge sentenced Richard Tallant to 10 years and suspended all but seven years. Tallant, 46, was suspended after the police department learned in April 2019 of his attack on a female officer more than two years earlier, in February 2017.

Prince George’s County State’s Attorney Aisha Braveboy said all abusers will be held accountable without regard to their profession.

“I want all victims to know that my office will listen, we will make appropriate charging decisions and we will zealously pursue justice on their behalf because we are not afraid to stand up and fight for you,” Braveboy said in a statement.

Tallant was convicted in December 2019 of sexually assaulting the fellow officer after they left a social event at Fraternal Order of Police Lodge 89 in Upper Marlboro. Prosecutors say he followed her, tackled her and assaulted her. Two other officers interrupted the attack. 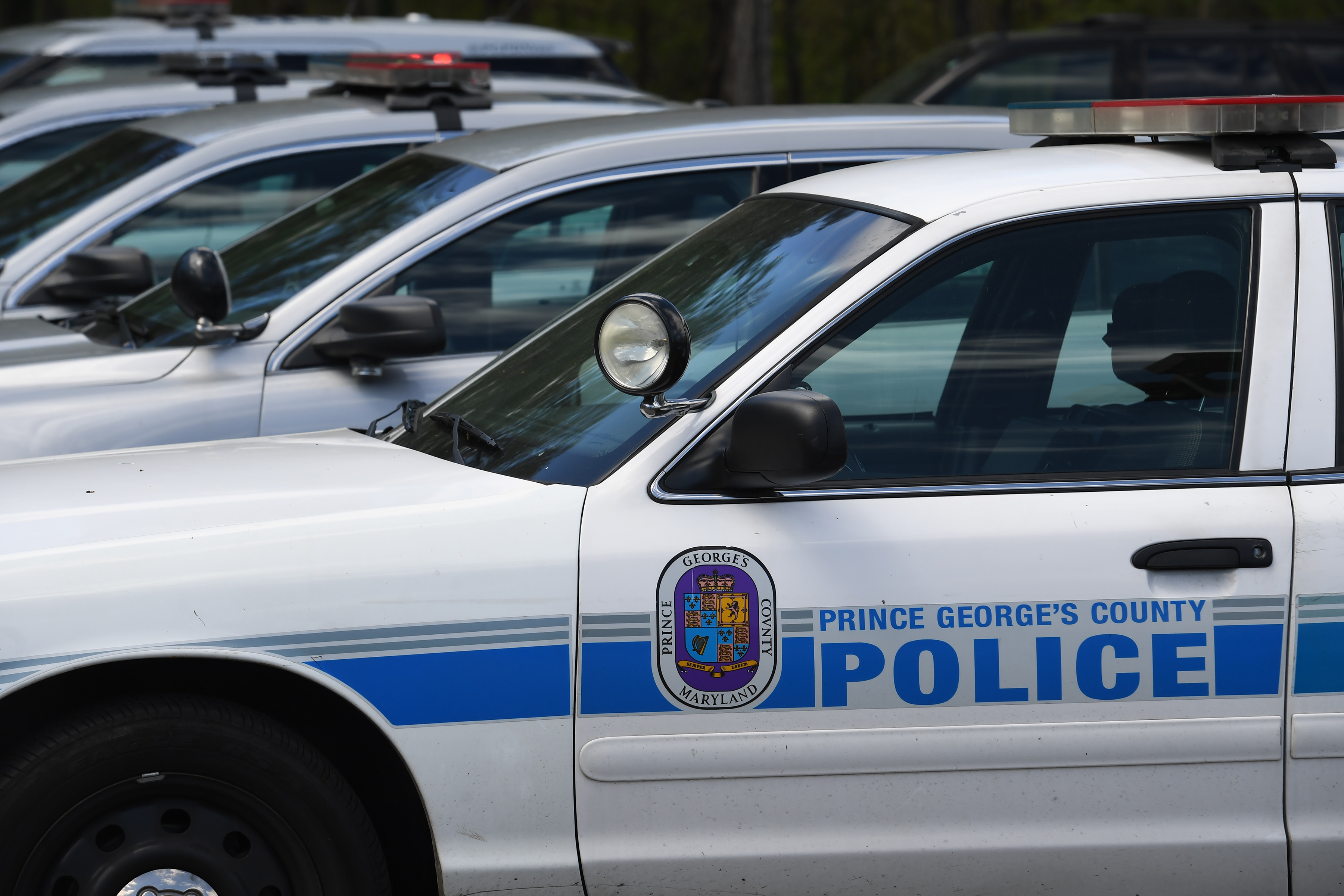 Tallant joined the department in 1997 and was assigned to the narcotics division.

Once he is released, he will serve four years supervised probation and undergo psychiatric evaluations. He’ll be on the sex offender registry for life.