A driver who crashed into a home in Prince George’s County had been shot, police said.

The wounded man slammed into the garage of a home off Grayden Lane in Brandywine, investigators said.

Police were called to the scene just after 6 p.m. for a report of a shooting.

Police believe the man who was shot had his foot on the gas and accelerated for blocks down the street, hitting mailboxes along the way, before plowing into the garage, causing an extensive amount of damage. 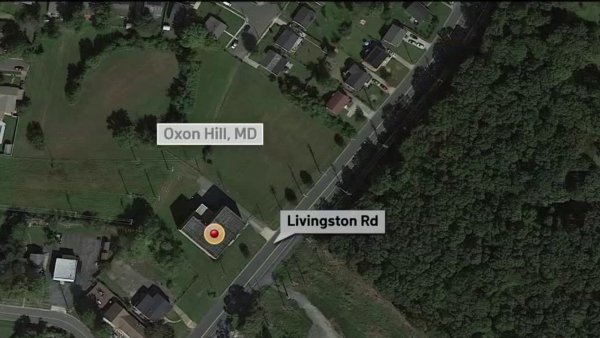 Officers blocked off several streets while trying to determine exactly where the shooting happened. They’re asking any residents who may have video of it to contact them.

The driver of the car is hospitalized in critical condition. No one in the home was injured.

No one is in custody for the shooting.