Adventist HealthCare Fort Washington Medical Center has announced it is relocating two miles up the road from its current location in Prince George's County, Maryland, in order to expand its footprint.

The medical center recently purchased 23 acres of land between Livingston Road and Route 210 on Old Fort Road in Fort Washington. This empty land is across from the new Giant grocery store.

Like many southern Prince George's residents, even with a hospital in her community, resident Carla Taylor-Badawu said she gets her medical care outside her county.

“I'm part of MedStar, so I go to either St. Patrick over in Waldorf or we go to the main hospital in D.C.,” Taylor-Badawu said. “I never really understood if Fort Washington Hospital was a full-blown hospital or just some small facility that caters to some health care but not all."

Shim says recent data shows that some 80% of the county's southwestern residents leave the community for medical care; that's the reverse of most communities.

“I think it has a lot to do with the demographics that we serve. We're a majority-minority community and there is an assumption that we may not be able to afford the care or we've been migrating for care all these years, so it should be OK to continue that. But we really want to challenge that assumption," Shim said.

Adventist Healthcare purchased land in Fort Washington two miles from its current location. It's planning to build a new hospital campus. While the exact size is up to the county and state, the hope is to provide new services and attract more doctors and patients who live here.

“The care really needs to take place in the community that they live in, and it has to be easy to access if we are serious about improving health care outcomes in general,” Shim said.

In October of 2023, the hospital plans to submit a certificate of need, a spokesperson said. Two years later, officials plan to break ground on the new location. 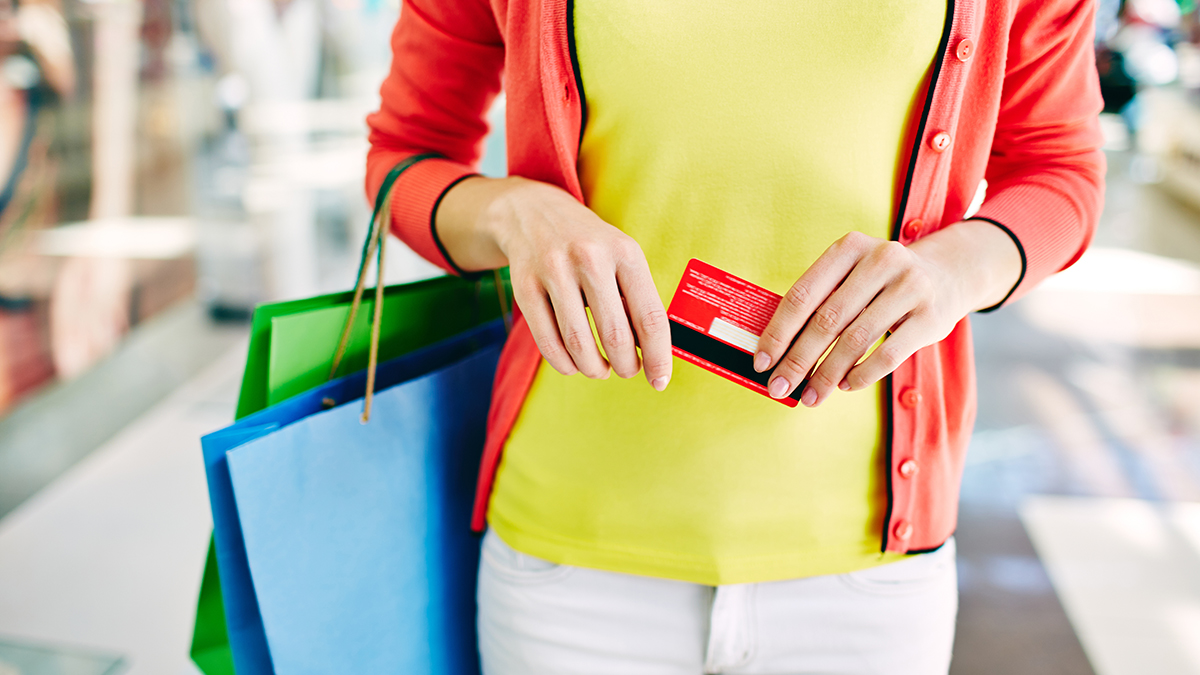 Back-to-School: How to Shop Sales Tax Holidays in Maryland and Virginia 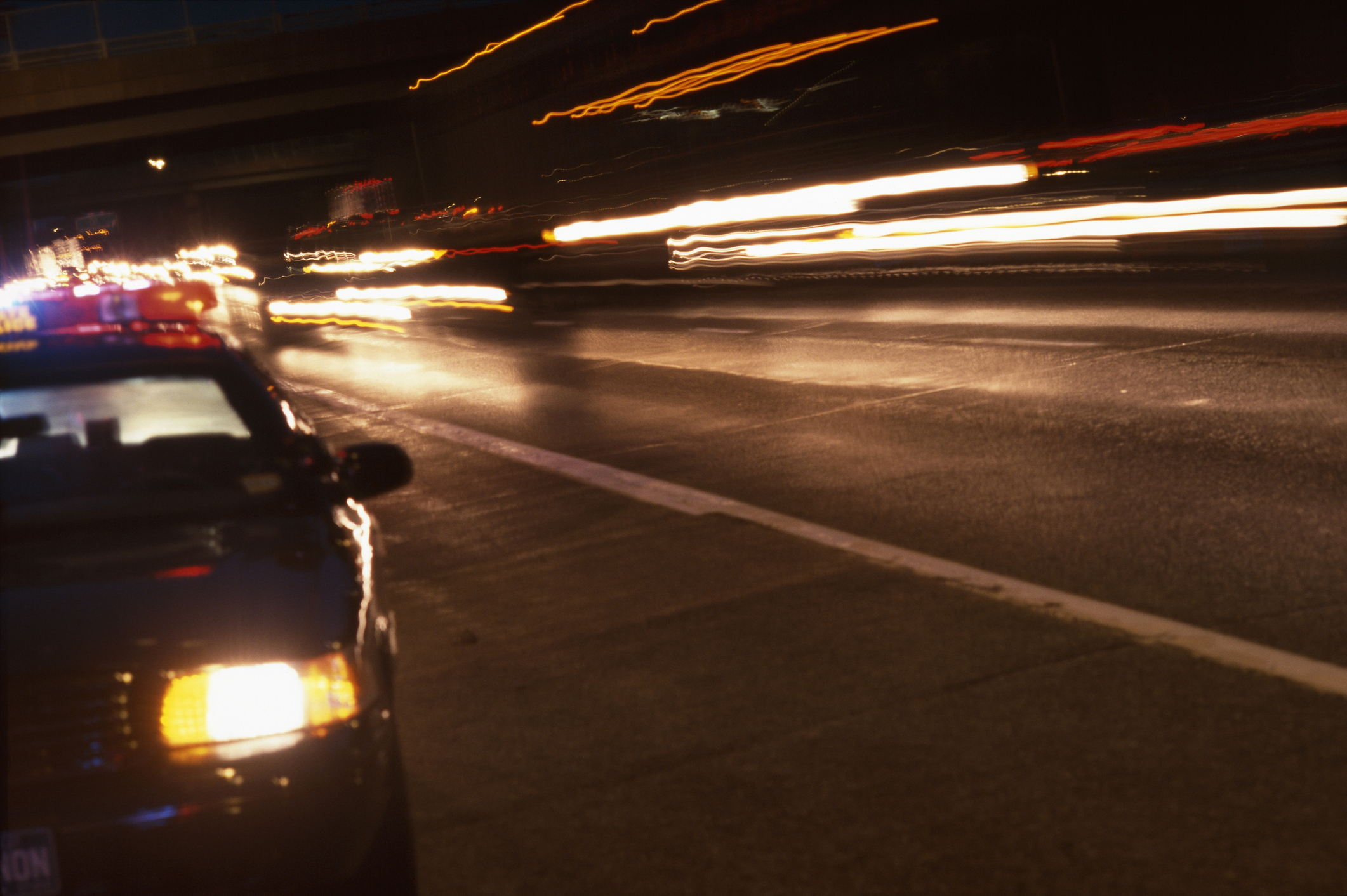 Md. Man Struck by Car and Killed After Getting Kicked Out of Lyft on Highway

In recent years, county leaders have worked to rebuild and expand medical facilities and services. It's unclear what Adventist will do with the current site once the hospital relocates.

Correction (Wednesday, July 27, 2022): An earlier version of this article mischaracterized the hospital's original location. The story has been corrected.

Editor's Note (Wednesday, July 27, 2022 at 10 a.m.): The hospital has clarified the timeline for submitting its certificate of need. This article has been updated.