3-Year-Old Injured in Shooting at Apartment in Bowie

The child was in critical condition

A 3-year-old boy is in critical condition after being shot Monday night in Bowie, Maryland, police said.

Officers responded to the shooting about 6:15 p.m. in an apartment building along Governors Bridge Road, near Crain Highway.

The child was found in an apartment and rushed to a trauma center, police said.

No one else was injured, and there's no threat to the community, police said. No arrests were announced.

A 3-year-old boy is in the hospital after a shooting in a Prince George's County neighborhood. Police are still investigating what happened. News4's Justin Finch reports.

Bowie police said they were working to determine whether the shooting was accidental. 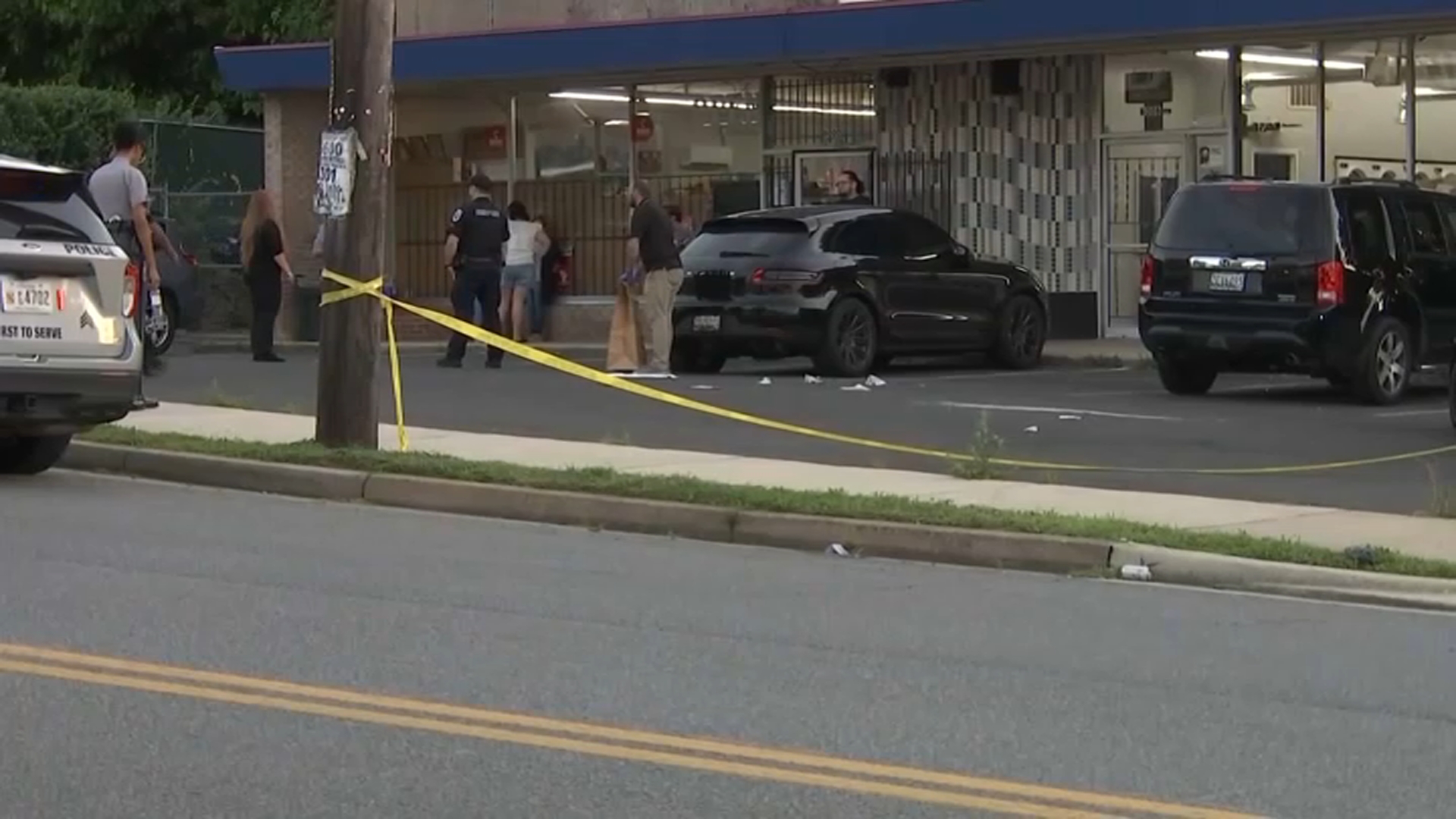 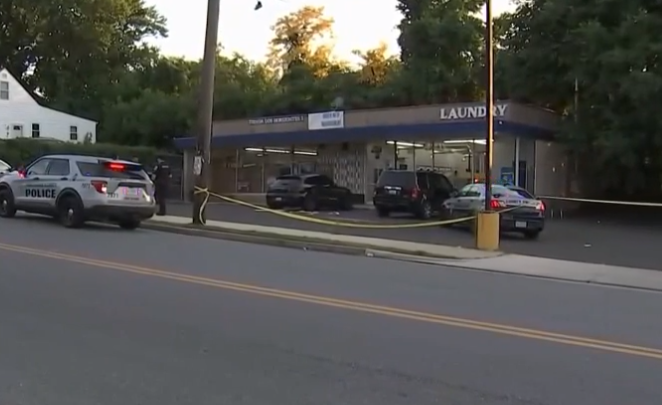 A neighbor said he moved to the area because he wanted a safe community for his kids.

“It’s just so unfortunate it’s hard for me to get my words together,” he said.