As Prince George's County's curfew for children begins, some are calling on officials to offer more "meaningful interventions"

When the clock strikes 11:59 p.m. Friday, police in Prince George's County, Maryland, will begin enforcing a curfew for children 16 and younger.

The curfew is the county's response to a months-long spike in crime involving teens and children. But some say the curfew isn't the answer to the problem and won't do much for kids who come from low-income or broken households.

"You got to meet them where they are, get their whole family, or what they have of a family, because they may not have much," Prince George's County Council Member Ed Burroughs said.

Burroughs said he wants the county to do more than warn or detain teens who violate the county's curfew.

"We need meaningful interventions that actually make a difference. They need wrap-around services, family supports, social services. We all need to be on the same page about how to uplift that youth. If we don't do that, they will continue to repeat their crimes," he said. 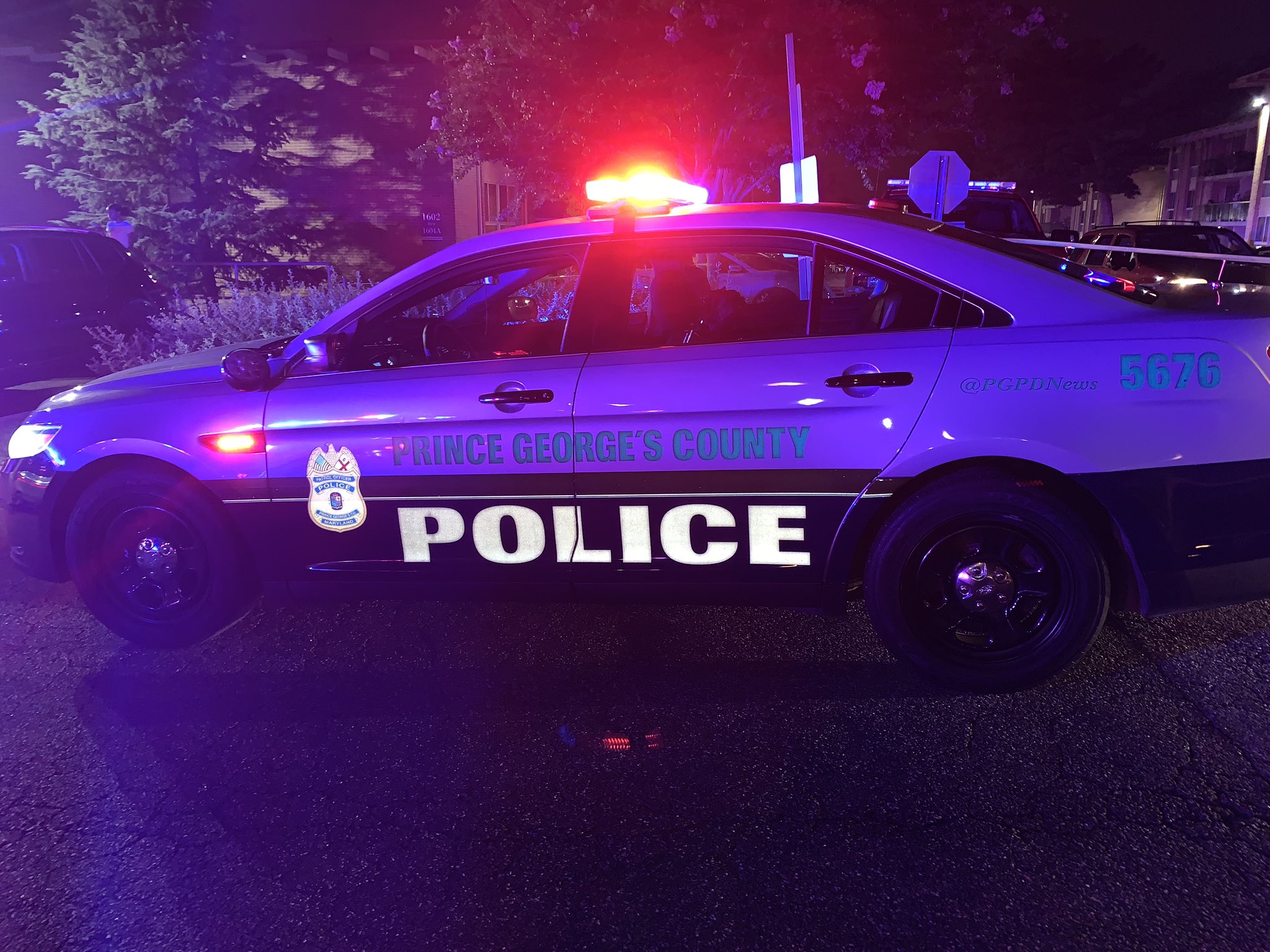 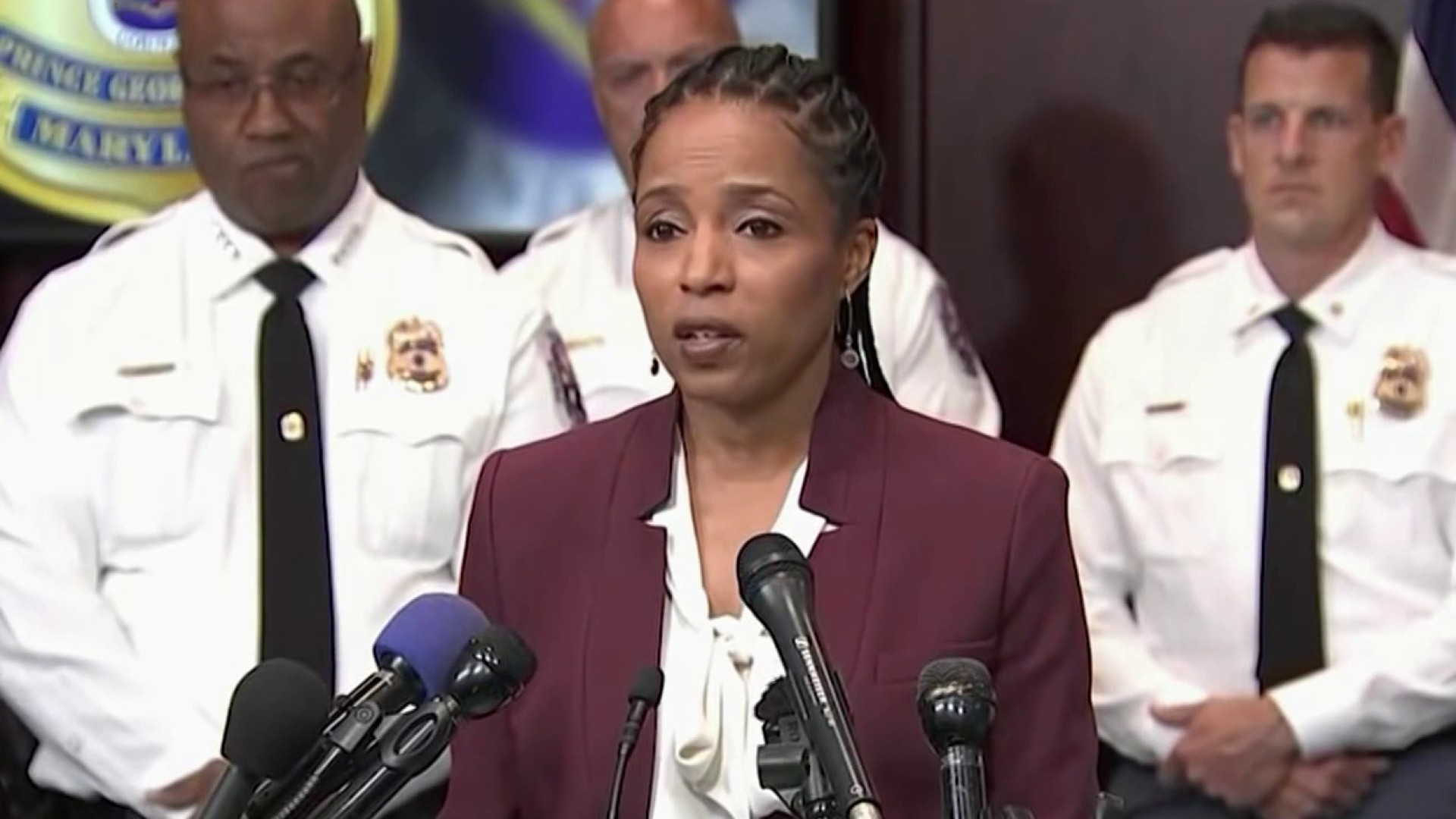 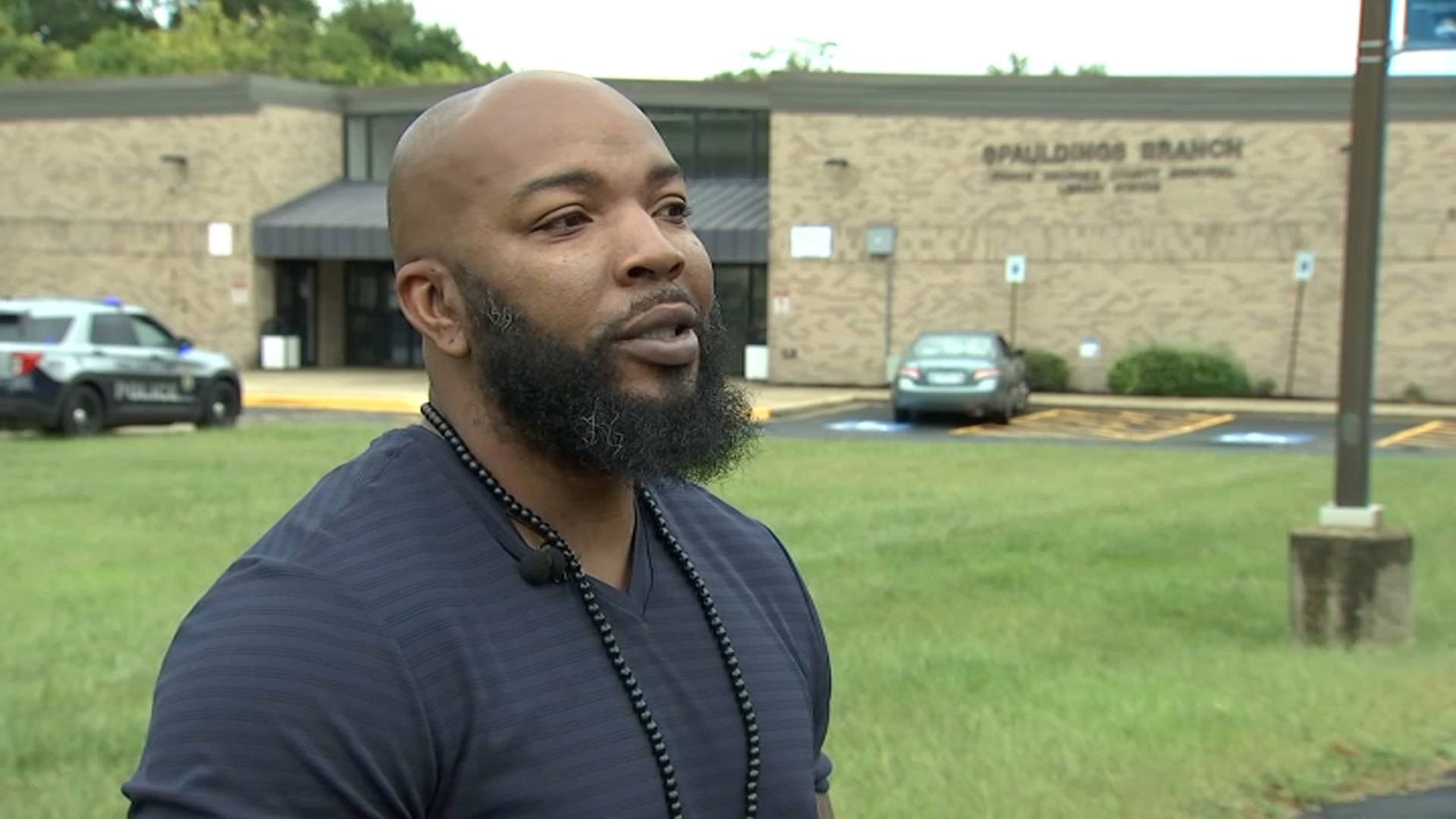 News4 spoke with a teen who spent time in the county's adult jail last year for gun possession. He was 16 at the time.

"It was terrible, a terrible feeling. … I didn't know if I was going to get out or not," he said. News4 is not sharing his identity because he is 17.

He said there were other teens in jail, some who had been there before. Although it was his first offense, they all had something in common.

"It's the circumstances and the environment that we in. It makes this stuff happen," he said.

He said an organization Jacob's Ladder turned his life around. Founded by former Prince George's County police officer Jarriel Jordan, the nonprofit has a diversion program that works to keep teens from re-entering the system over and over again.

"Jacob's Ladder was a real positive influence. It exposed me to a lot of stuff," he said.

A group of young people say something needs to be done about the spike in violence, but they believe county leaders are missing the mark. News4’s Walter Morris is in Suitland with their message for decision makers.

The teen News4 spoke with hasn't re-offended since being in the program. He said he now wants to become an electrician.