Police Search for Vehicle of Interest in Killing of DC Toddler

The vehicle has been described as a 2011 dark colored BMW X5 SUV with a temporary Virginia tag number of G51179.

Police are searching for a vehicle of interest in the killing of a 15-month-old boy in Southeast D.C.

The vehicle has been described as a 2011 dark colored BMW X5 SUV with a temporary Virginia tag number of G51179. Police are not sure if the tag is still on the vehicle.

On Dec. 2, 15-month-old Carmelo Duncan was found unconscious and unresponsive at approximately 9:35 p.m. after officers with the Metropolitan Police Department responded to a shooting in the 5700 block of Southern Avenue, Southeast, police said. 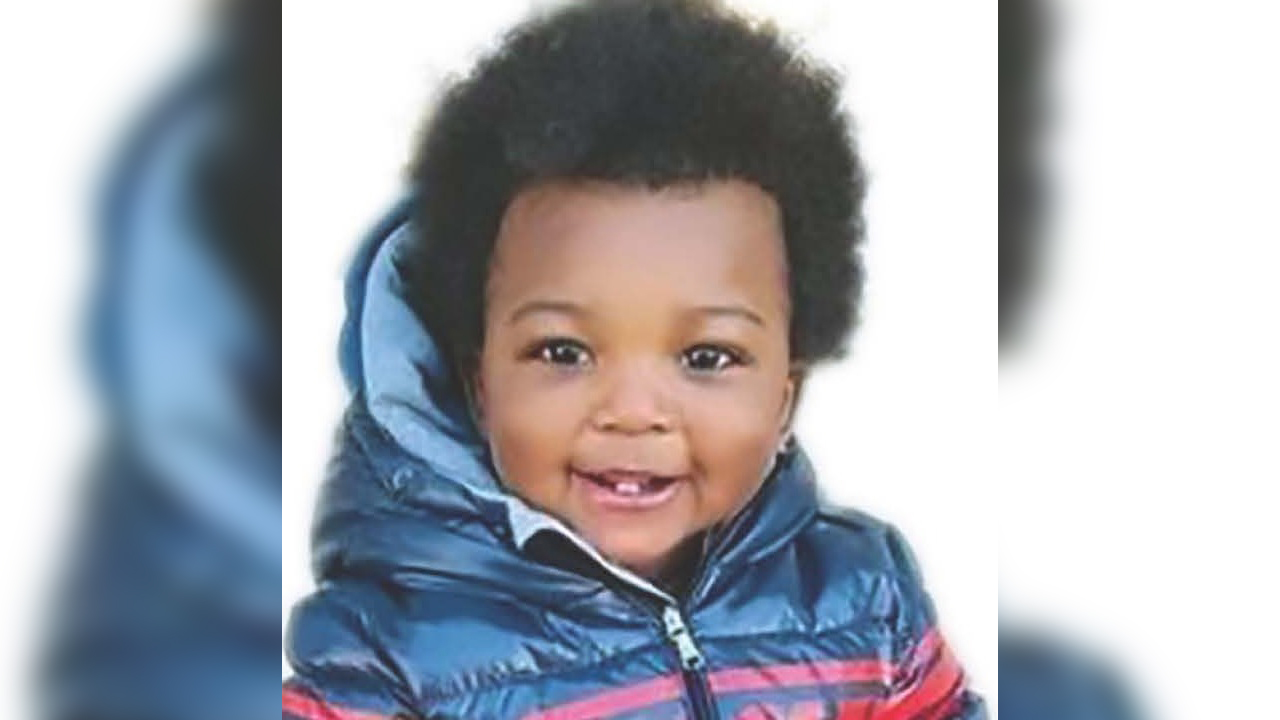 ‘That Little Baby Had His Whole Life in Front of Him': Toddler Slain in DC

Carmelo had suffered multiple gunshot wounds while inside a vehicle.

“After all life-saving efforts failed, the victim was pronounced dead,” police said in a press release.

The Metropolitan Police Department, in partnership with the Bureau of Alcohol, Tobacco, Firearms, and Explosives Washington Field Division and the FBI Washington Field Office, has offered a total of $60,000 “for information which leads to the arrest and conviction of the suspects in this case,” police said.

Anyone with information is asked to call the police at 202-727-9099, or submit information anonymously to the department’s text tip line at 50411.