An arrest has been made in the case of a popular liquor store owner who was shot and killed in her Georgia Avenue business Nov. 7, according to District police.

A news conference is scheduled for Thursday evening to release more information.

After receiving a report of an employee who had been shot, police went to La Casa De Morata liquor store at 5421 Georgia Ave., NW around 9 p.m. Nov. 7. They found Rufina Hernandez, 51, of Hyattsville, Md., with multiple gunshot wounds to her face and neck. She was taken to Washington Hospital Center's MedSTAR Unit, where she later died from her injuries. 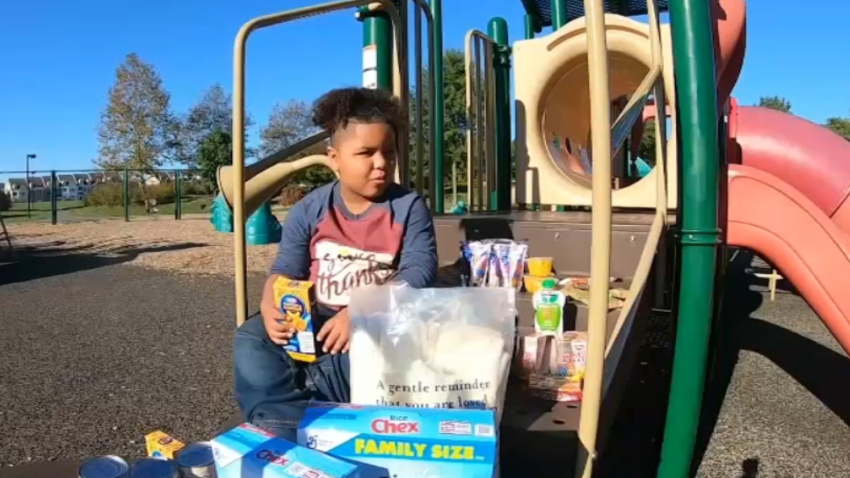 Another employee in the store told investigators that two men, one armed with a handgun, went into the store and demanded money from Hernandez. According to police, Hernandez "was cooperating and was fully complying with all the demands," but was still shot by one of the suspects.

Police said they believe the two robbers fled the store on foot and likely lived nearby.

The police department has been offering a reward of up to $25,000 to anyone who gives information leading to the arrest and conviction of those responsible for any murder committed in D.C.