Nearly every jurisdiction in the D.C. area has seen an increase in car break-ins this year

Last Tuesday morning, dozens of people woke up to find broken glass on the ground next to their cars. The interiors were ransacked, and in many cases, valuables were taken.

Police said the thief or thieves likely saw something that attracted their attention. 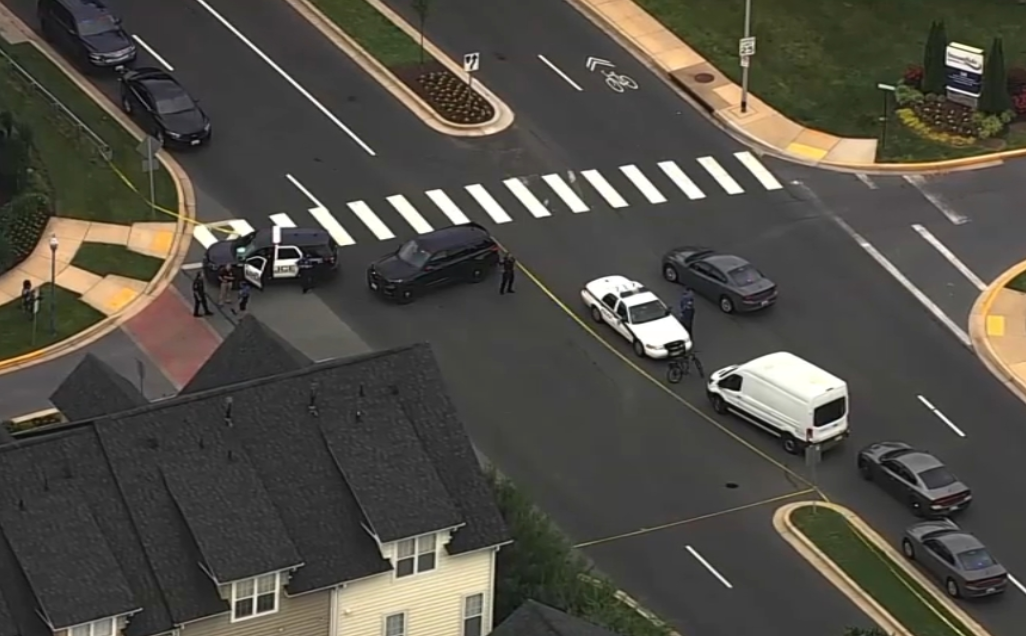 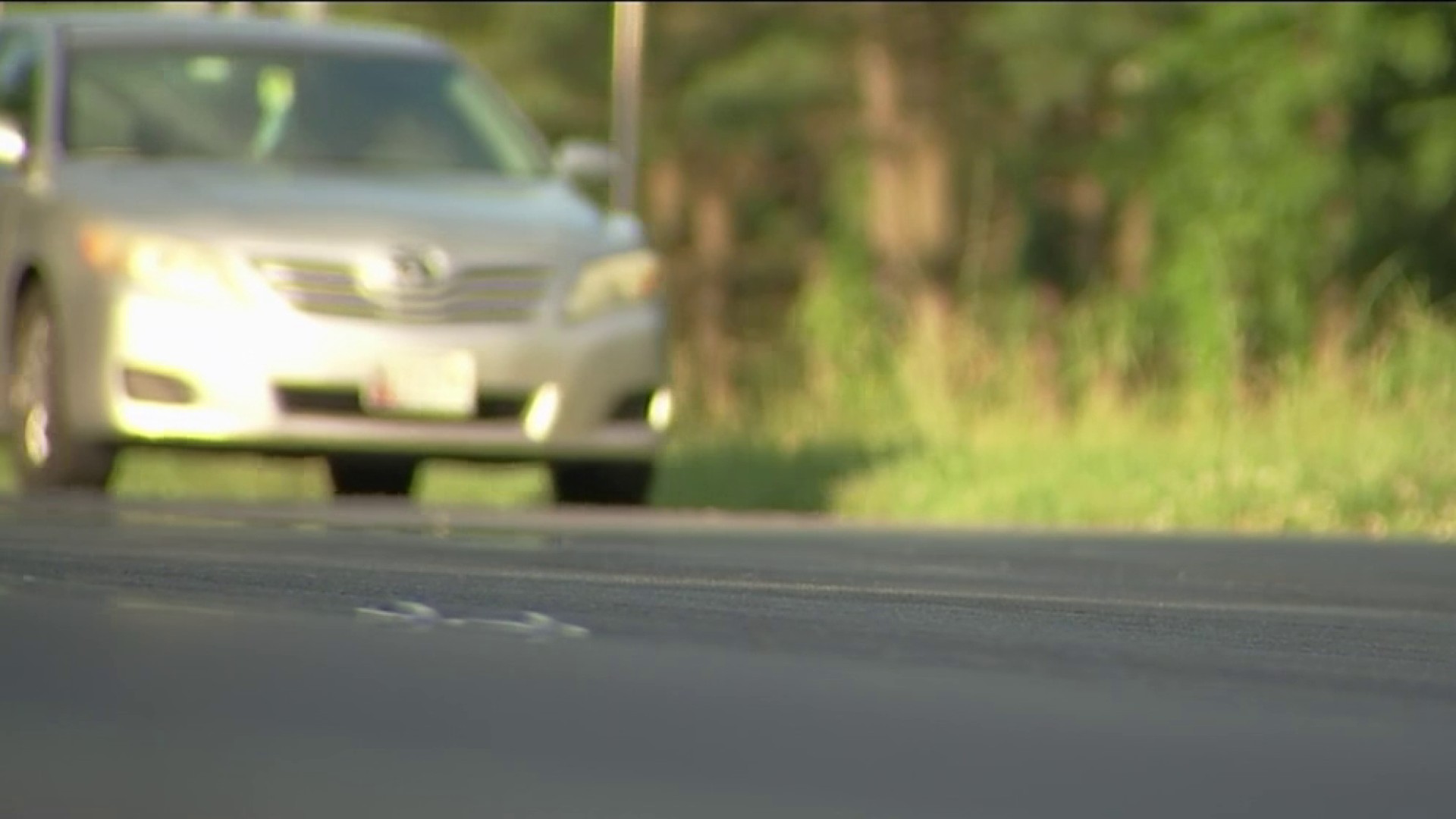 Police said the vehicle break-ins were clustered in the West End area of Alexandria. They all occurred between June 14 and 15.

One man told News4 that break-ins are an expensive lesson he learned last year.

"When I park my car, I make sure that there are no belongings that are showing because that actually happened to me last year," he said.

Nearly every jurisdiction in the D.C. area has seen an increase in car break-ins this year.

Police believe that in each incident, multiple cars were broken into in a very short amount of time.