As the Annapolis community begins to heal from the slaying of five newspaper staffers, the Anne Arundel County police chief is looking back at what authorities believe led up to the Capital Gazette shooting and making changes within his department.

"If we're not trying to get better after every bad thing that happens, we're not doing our job," Chief Timothy Altomare told the News4 I-Team.

Altomare said he’s in the process of hiring an officer with the sole responsibility of monitoring social media for potential warning signs of violence — a decision he initially made following the school shooting in Parkland, Florida, in February.

He is also reviewing his department’s handling of suspect Jarrod Ramos in 2013.

That’s when The Capital newspaper first contacted police about Ramos, a Laurel man with a long-simmering grudge against the publication that began when one of its journalists wrote about his 2011 harassment case.

The detective looking into Ramos’s behavior — and what many describe as concerning tweets — determined Ramos was not a threat to employees at the time, noting that he had not attempted to enter the Capital building nor had he sent direct threatening correspondence. The newspaper declined to pursue charges.

Altomare, who was a captain at the time of the investigation, said he still trusts that detective’s judgment. The detective has since retired. 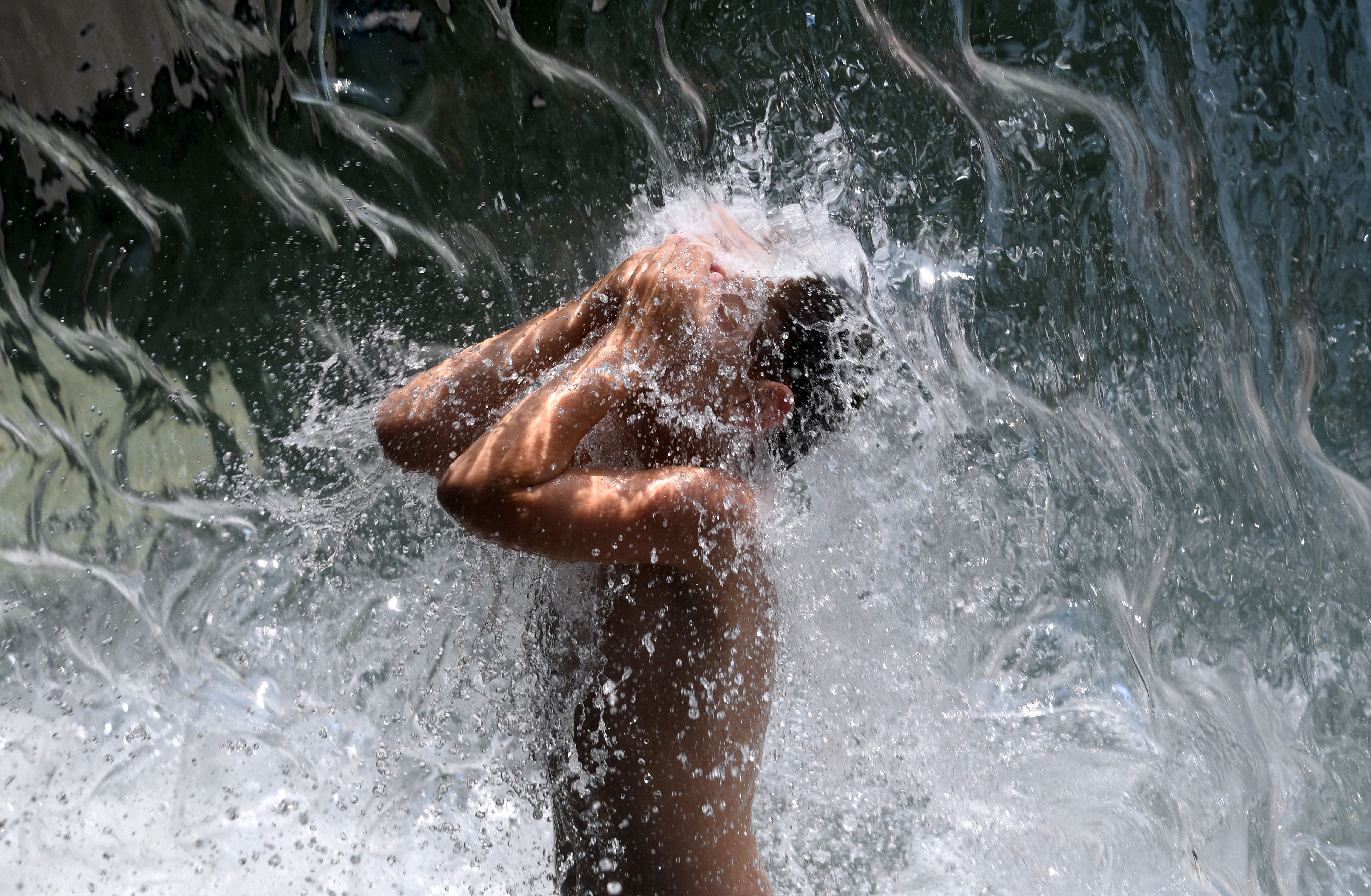 Threat assessment experts told the I-Team it’s possible Ramos was not a threat back then, pointing out five years passed before police say Ramos opened fire inside the Capital Gazette. Ramos has pleaded not guilty, and his public defender declined to comment.

Altomare said the department is reviewing its policies, particularly as they relate to the way officers conduct threat investigations.

Threat assessment experts say it’s important to interview people close to someone suspected of threatening behavior, who might be preparing to carry out an act of violence and that the decision to interview the suspect should be made on a case-by-case basis as it carries the risk of escalating the problem.

The Anne Arundel detective did not appear to do either, according to the 2013 report, with Altomare saying that interviewing Ramos "might have put that stick in the beehive."

Still, "you'll see us maybe tweak that [policy] to say officers need to go clap eyes on somebody and talk to them," Altomare told the I-Team.

The decision comes as many law enforcement agencies are adapting to policing in the age of social media. Experts say a detective’s primary job is to identify and solve crimes that have already happened — not to predict whether a suspect could pose a danger in the future — but that law enforcement officers are increasingly asked to do both.

"If you leave it solely up to the police, their job is to enforce the law. If they don't find evidence of a law being broken, there's not much they can do," said Matthew Doherty, the senior vice president of Threat and Violence Risk Management for consulting firm Hillard Heintze and former head of the National Threat Assessment Center for the U.S. Secret Service.

But police generally do need more extensive training on how to conduct threat investigations, he said, adding that it's unfair and potentially dangerous to ask law enforcement to predict future behavior on their own.

"They can't go it alone," he said. "They have to have the full cooperation of the judicial system, social workers, mental health community."

Doherty is among those experts who caution against "hindsight bias" in the wake of the Capital Gazette shooting but said the case does underscore the need for follow-through.

In the years following the Anne Arundel detective’s investigation, Ramos revealed what Doherty called "pre-attack behaviors," including several references to the 2015 attack on the satirical French newspaper Charlie Hebdo. In a Sept. 2014 tweet, Ramos' Twitter account shared a Capital article on mass shootings, commenting that it couldn't happen at the newspaper's old address because there was "no one left there to shoot."

"The one thing that people have to keep in mind about threat assessment, you can close a case but it needs to be monitored," Doherty said.

Altomare praised the way local law enforcement responded to the June 28 shooting but expressed frustration with the challenges in staying ahead of potential acts of violence, both in terms of resources and limits with the law.

"The United States of America puts very clear limits on the power of the police to do things like this," he said, later adding, "People have privacy rights."

He said he’d like to see a strengthening of Maryland law as it deals with threats, which he said must now be "extremely graphic, pointed" and "narrow" before officers can make an arrest. He plans to approach his fellow police chiefs about possible legislation that would give officers more latitude to investigate behavior victims perceive as threatening and get ahead of acts of violence before they happen.

"We’ve got to figure something out that balances people’s need for security and helps deal somehow with the problem, while respecting people’s civil liberties," the chief said.

In the meantime, he encourages people who feel threatened to report it to police and then to stay in touch with law enforcement if worrying behavior escalates. "We can't guarantee anyone's safety in this world. I wish I could," he said. "But tell us. We'll move heaven and earth to help you."