Activists seeking the recall of D.C. Councilman Jack Evans delivered a petition with thousands of signatures to the D.C. Board of Elections Monday afternoon.

Evans has been under fire for months. He is the focus of multiple investigations, including an FBI raid on his home and a D.C. Council report that found multiple violations of the council’s code of ethics.

The majority of D.C. Council members have called on Evans to resign. 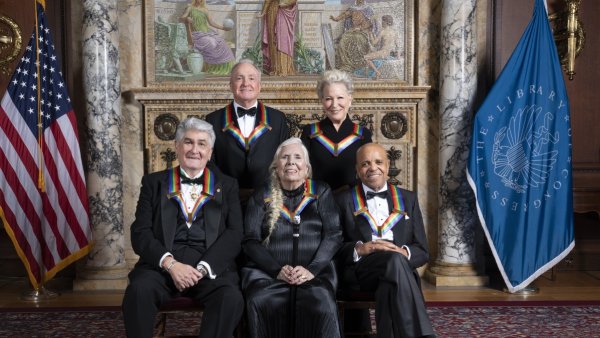 “It says that the council is not holding Jack Evans accountable fast enough, that the chairman and the mayor have misjudged the outrage in the District of Columbia to his behavior, and now they need to reevaluate, and they really should push him out,” he said.

They need about 5,000 signatures from Ward 2 registered voters to trigger a special election on whether Evans should be removed from office.

Evans is the longest serving elected official in the history of local D.C. politics and has maintained that he’s done nothing illegal and will not step down.

The D.C. Council begins holding public hearings on Evans’ fate in the next week

The council could vote to remove Evans themselves, which also would trigger a special election to replace him.

The Board of Elections will determine within 30 days if the signatures submitted Monday are all valid; then Evans would have an opportunity to challenge the signatures.

The entire matter could end up in court if the activists’ signatures are denied.