For more than 35 years, News4 legend Pat Collins has made stories sing.

And now, Pat himself is getting the song treatment.

Pat investigated the case of a veteran targeted by a vengeful vandal in a case of mistaken identity. 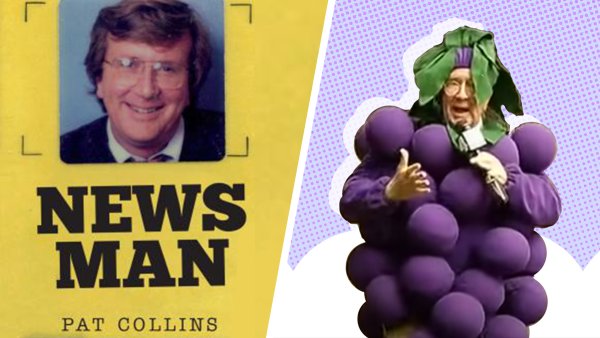 Nedra Brantley’s car was heavily damaged and spray-painted with the words “Mike is a cheater.” She said she has no idea who Mike is.

Pat's assessment of the damage, complete with a thoughtful pause and advice for Mike, went viral online.

A vandal with a bone to pick spray-painted “Mike is a cheater” on an SUV parked in Northeast D.C. News4's Pat Collins reports.

A well-known group of online comedians called The Gregory Brothers was so inspired that they made it into an autotuned song laid over a smooth piano riff.

They added the caption: "Play this in the club until Mike hears it and changes his ways.”

Police are still searching for the vandal who was allegedly wronged by Mike.