Overturned Tractor-Trailer Backs Up I-95 South

An overturned tractor-trailer in the southbound lanes of Interstate 95 near Route 32 in Maryland tied up traffic during the morning rush hour.

The truck spilled its load of garbage across the entire roadway after overturning while apparently entering I-95 from an entrance ramp. For a while a few cars could get by the incident along the far left shoulder and the far right shoulder, but the road eventually was closed while a front-end loader pushed the debris out of the roadway. 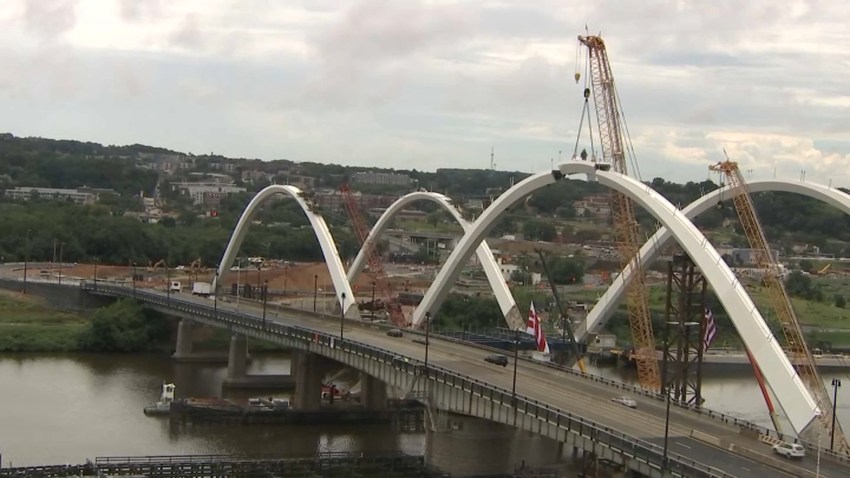 Northbound lanes were not affected by the crash.