UPDATE, AUG. 25, 2016: All charges against Youssef Taleb have been dismissed.

Taleb tells News4 that he's hoping to return to teaching. "I love teaching," he said. "I don't think I'm going to give up on teaching ever." 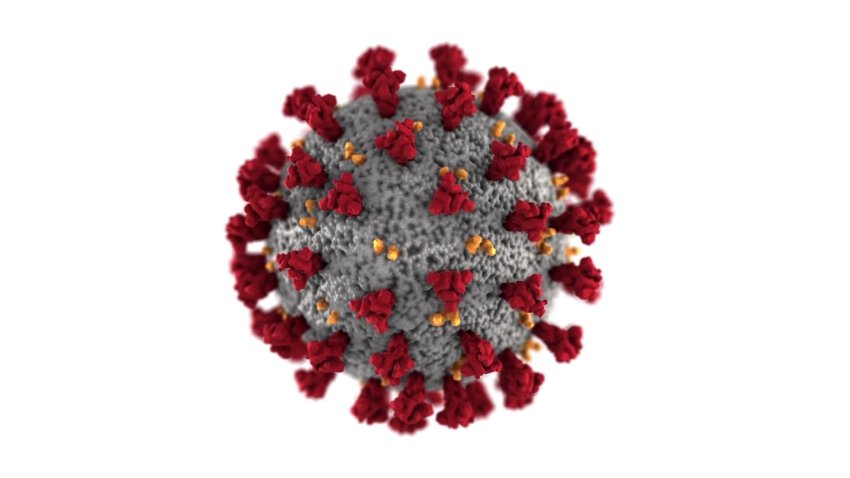 A Northern Virginia Community College math teacher is facing several charges after Prince William County, Virginia, police said he raped one of his students and sexually assaulted another.

One of Taleb's students went to NVCC police May 5 and reported she had been sexually assaulted. She told police Taleb took her into a conference room on the school's Manassas campus May 3 to help her with some calculus problems. Once they were in the room, Taleb sexually assaulted her, according to a search warrant. The woman also accused Taleb of raping her in a classroom March 22.

The second woman, who also reported the allegations to police May 5, according to the search warrant, told police she was sexually assaulted earlier in the semester.

His two accusers were not in the same class and did not know one another, police said.

During a search of his Fairfax County home, Prince William County police took clothing, a cellphone, documents and photos. Detective hoped to find transfer evidence of a sex crime on Taleb's clothing.

Taleb's attorney has not returned a call from News4.

"It's very shocking because I actually just had him this spring and he was very professional and very supportive in class, so it was very shocking to find out he's involved in this," said NVCC student Jeannette Amya. "I would never guess to see it coming."

Alberto Pindeo, who rented a room to Taleb, said he couldn't believe it. The allegations left him speechless.

"He always seemed like a really great person," he said.

Taleb is being held in Prince William County. He has been relieved of his duties as an adjunct instructor.