Michelle Huntley, of Alexandria, died after she was found wounded at a bus stop on Richmond Highway, in the Mount Vernon area, police said

A 63-year-old woman died after she was found at a bus stop in the Mount Vernon area of Fairfax County, Virginia, with serious injuries from an assault, authorities say. A homicide investigation is underway.

Michelle Huntley, of Alexandria, died Saturday after she was found wounded more than a week earlier, on June 17, Fairfax County police said Sunday.

Officers responded to the 7800 block of Richmond Highway (Route 1) just after midnight. A passerby reported seeing a woman with trauma to the upper body.

Huntley was taken to a hospital with injuries considered life-threatening.

Police said she likely suffered blunt-force injuries. A medical examiner will conduct an autopsy and determine her cause and manner of death. It wasn’t immediately clear if Huntley was attacked at the bus stop or arrived there with her injuries. 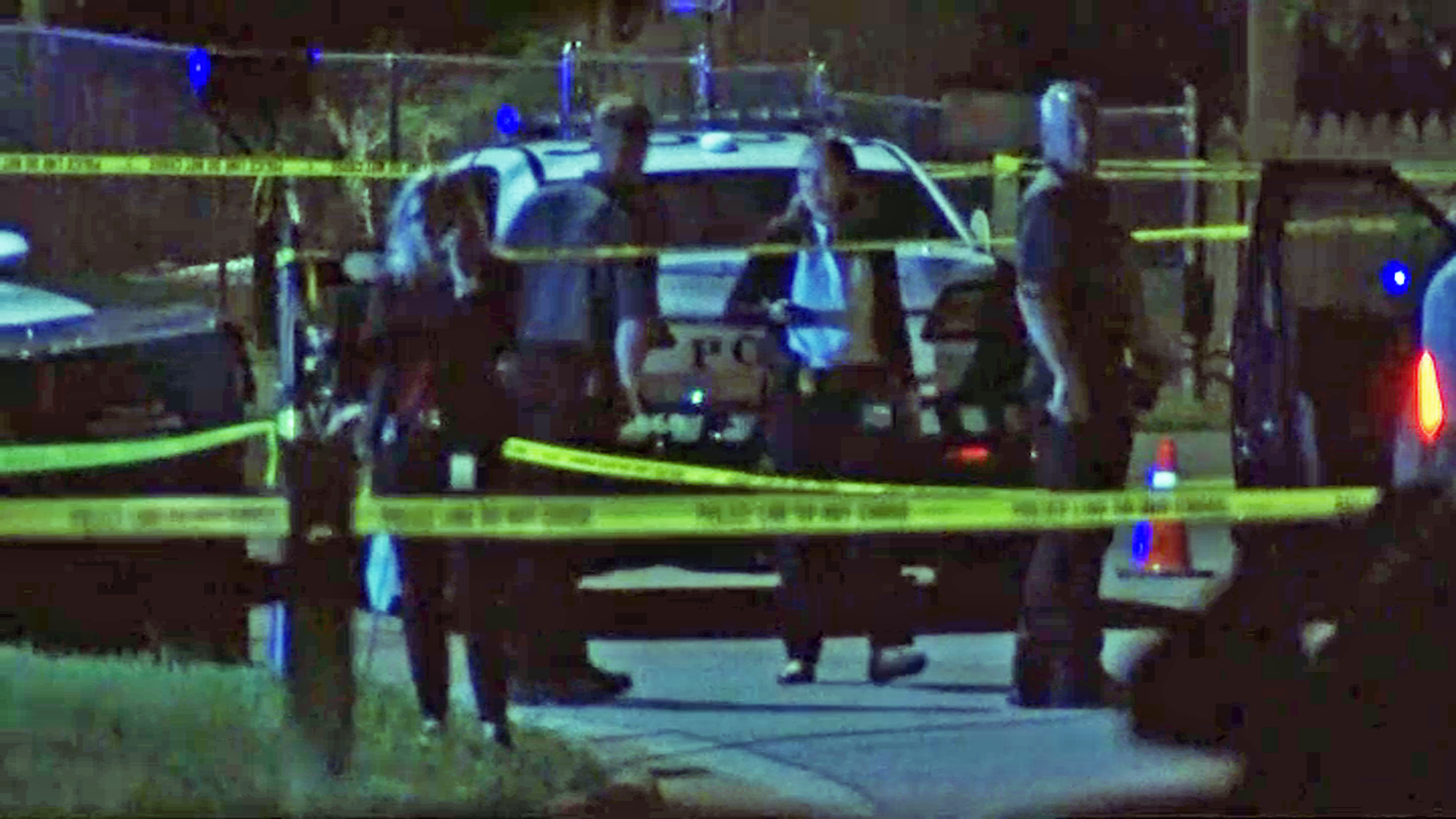 Man Dies After Being Found Shot in Car in Fairfax County 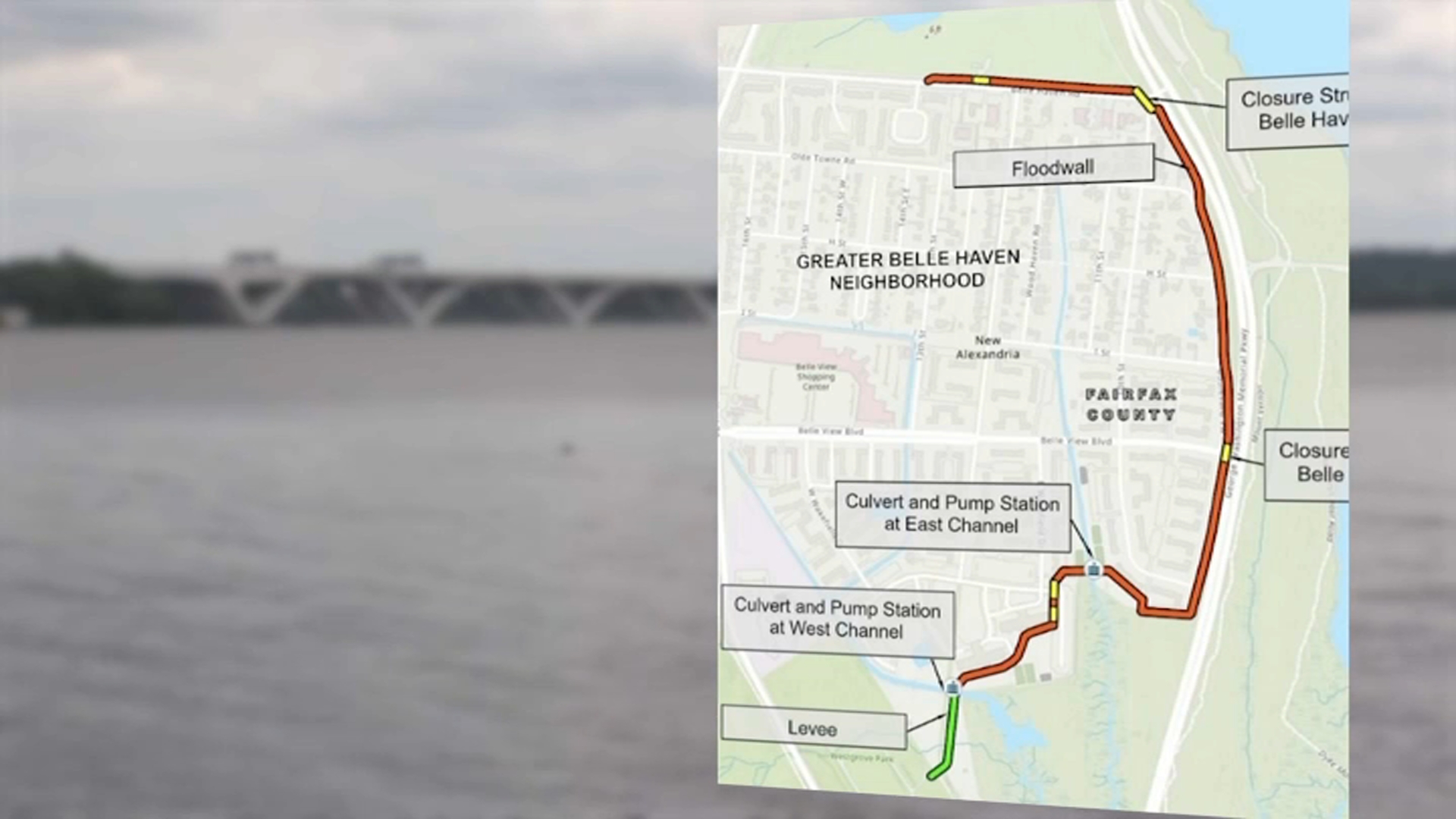 Detectives have reviewed surveillance footage, interviewed a number of people and canvassed the area, which has a number of homes and a shopping center.

Huntley is the 12th homicide victim in the county so far this year, police said. At this time last year, 10 people had been killed.