Virginia Pastors Give More Than $17,000 to Pay Student Meal Debts

Three Virginia pastors used more than $17,000 from their church's budget to pay off meal debt at two local school systems.

“It seemed like a good idea, (but) we didn't know if there was a need because no one ever seems to talk about this,” said the Rev. Jerry Williams, a pastor at Mount Ararat Baptist Church. “So we called the school systems, and gosh, wow, was there a need.” 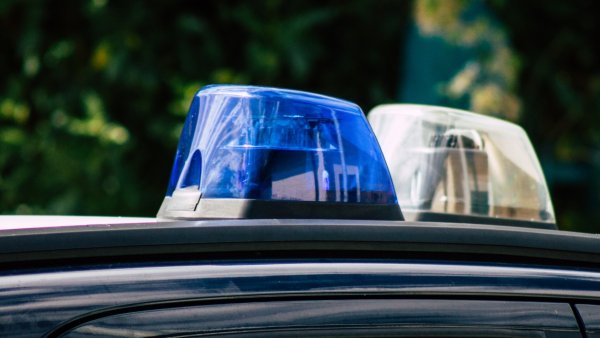 Keana Butler, principal of Park Ridge Elementary School in Stafford, said she was skeptical when the pastors emailed her about students' meal debt. She said usually parent-teacher groups and members of her own staff pay out of pocket to help reduce the debt.

“I was overwhelmed by the generosity,” Butler said.

About 75% of school districts nationally reported unpaid meal debt, with the median amount per school being about $2,500, according to The Washington Post, which cited the national School Nutrition Association. The median amount of unpaid debt increased 70% from the 2012-2013 school year.

The Washington Post reported students across Washington, D.C., Maryland and Virginia owe almost $500,000 in meal debt. The Post also reported that although the National School Lunch Program allows some students to get free or reduced-price meals, many families who barely fail to qualify for federal aid still struggle to pay for school breakfast and lunch five days a week.

Williams said neither he nor the other pastors were aware of the meal debt statistics. They intend to pay off the debt again. He said he hopes their actions bring more awareness to the growing debt.

“This is not a churchy thing,” Williams said. “This — helping children and families — this is a thing that anyone can do.”