A man charged in the death of his wife told police he thinks he may have killed her in a blackout after the Marine Corps’ Ball, according to court documents.

Natasha Soto Rivera was found dead by police the morning of Nov. 3. She was 20 years old and the mother of a two-month-old boy.

Soto Rivera and her husband, 24-year-old Rodolfo Rivera Valencia, were both Marines stationed at Quantico and had attended the Marine Corps Ball the night before, according to court documents.

A chilling 911 call brought police to the Marriott Crystal Gateway in Crystal City before 10 a.m. the morning after the ball. 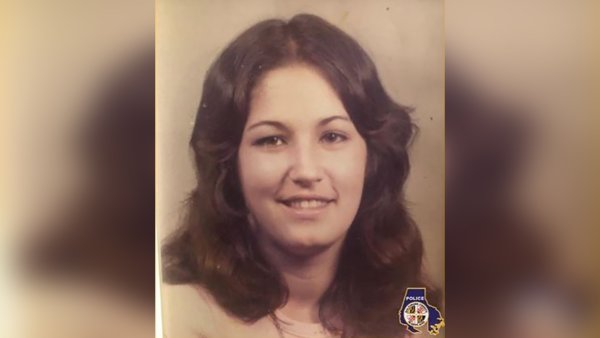 Valencia told the dispatcher that Soto Rivera was unconscious, according to court documents obtained by the Fredericksburg Free Lance-Star. He allegedly said he had an anger problem and believed he had killed her.

He also said he had a lot to drink and had blacked out, the court documents say.

Valencia was arrested at the scene is being held without bond on a charge of murder.

The medical examiner found that Rivera had been beaten and strangled in the hotel room.

Soto Rivera’s son is now being cared for by a grandmother.