Students in Arlington Public Schools are running into trouble with technology on the first day of online learning for the fall.

Families told News4 that they were able to connect with online learning using their own devices but not with devices provided by the district. Personal devices could not be used to access some features in the learning software, they said.

APS said they were working to resolve the issues as quickly as possible.

Tuesday also was the first day of school in the city of Alexandria and in Fairfax, Loudoun and Prince William counties. 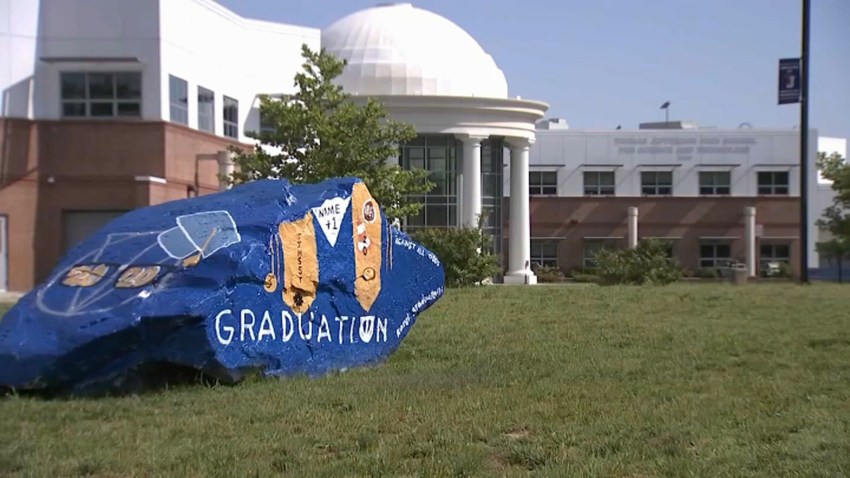 Brabrand had this advice for any kids and parents who were daunted by a return to online learning: “Give everyone grace, not grief. Have patience and we will have a successful school year.”