Dimopoulos Charilaos left N. Nelson Street on foot but may have taken the Metro or a cab, state police said

Dimopoulos Charilaos was last seen in the 2000 block of N. Nelson Street at about 3:30 p.m. Monday.

Charilaos left on foot but may have taken the Metro or a cab, state police said. It's unclear where he may have headed.

He has a cognitive impairment and his disappearance “poses a credible threat to his health and safety,” officials determined. 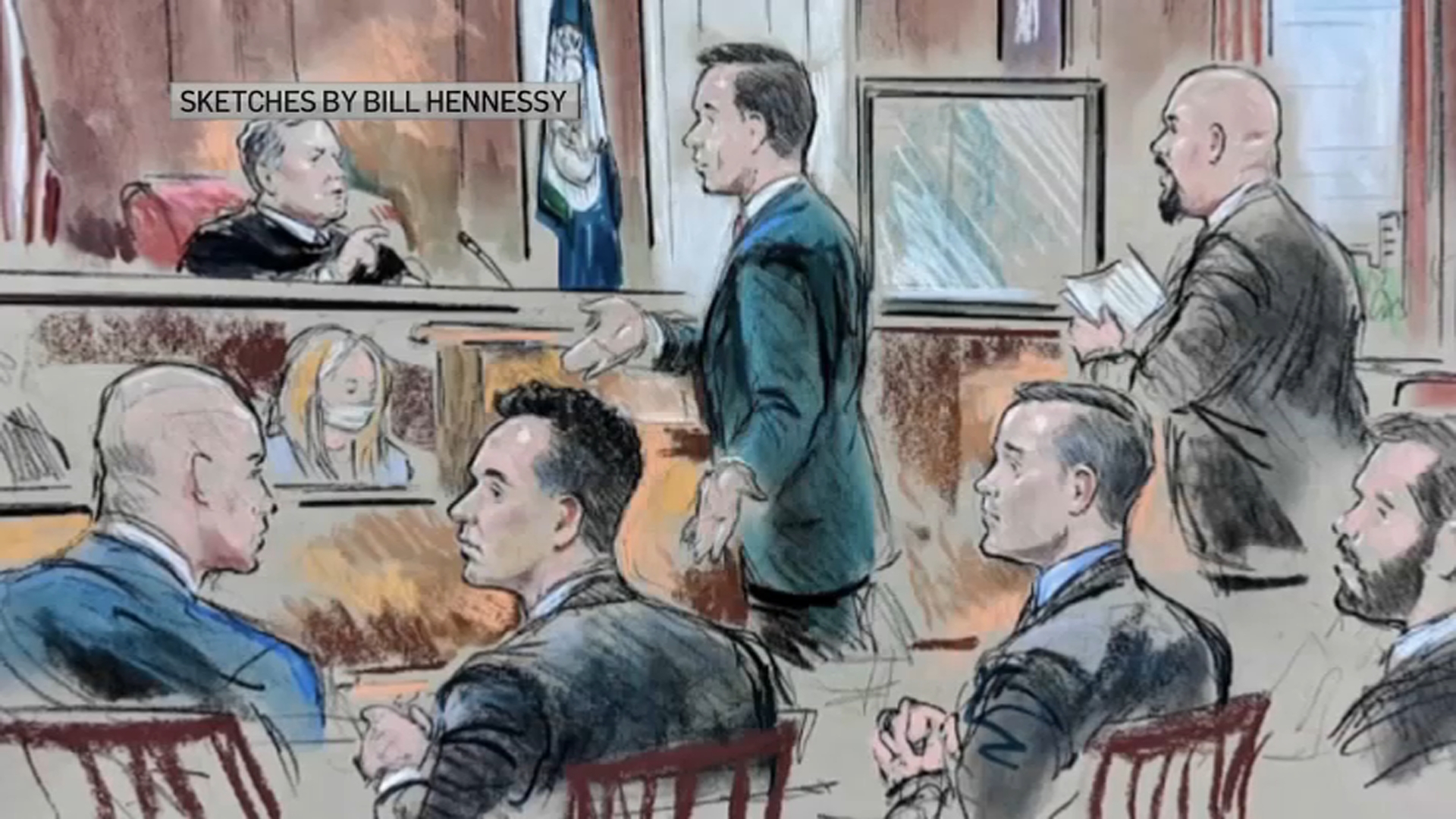 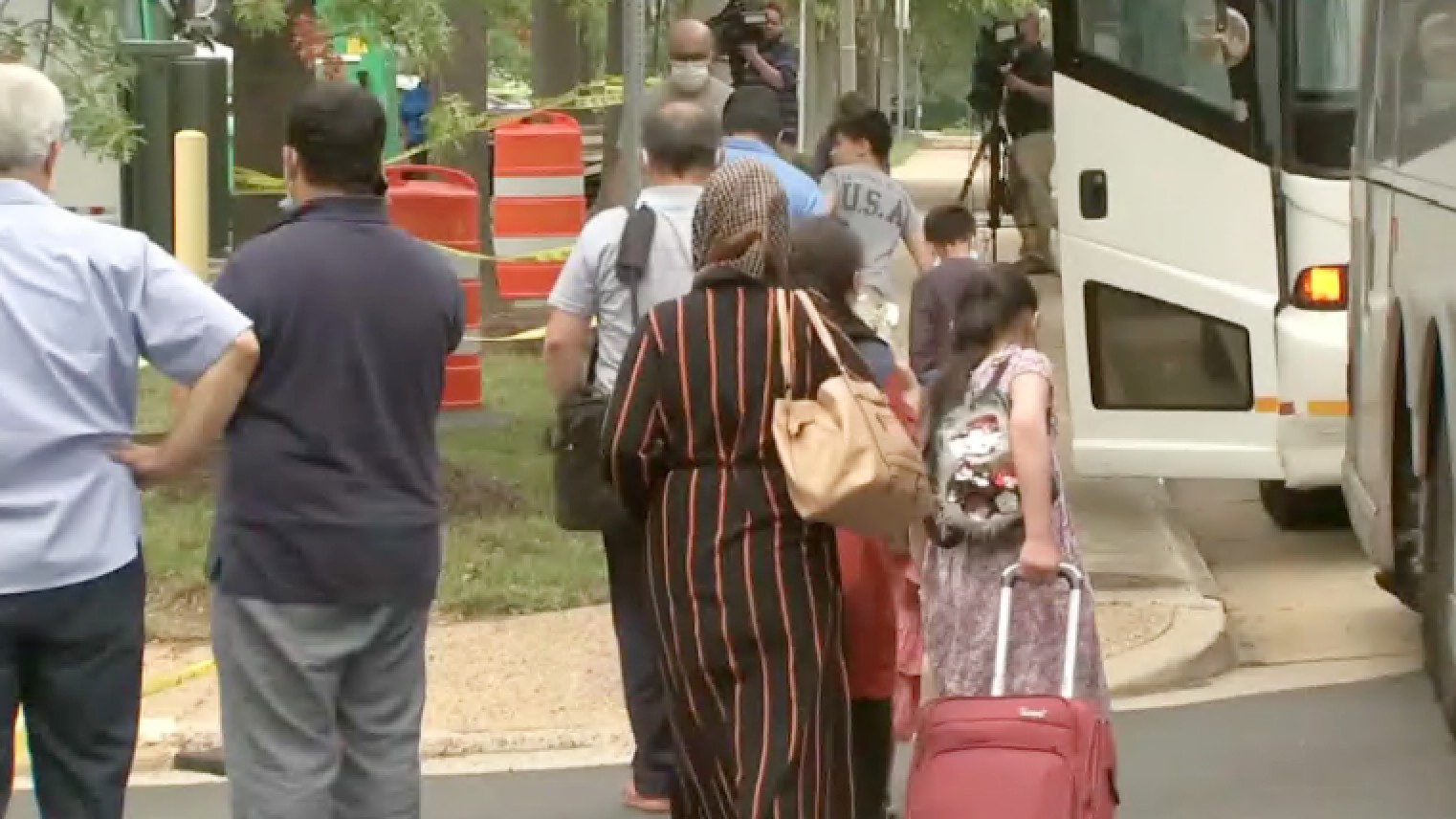 Anyone who sees Charilaos or who has information on his whereabouts is asked to contact the Emergency Communications Center at 703-558-2222, or 911 in an emergency.