Police said one victim was flown to the hospital. The suspected shooter is still being sought by police.

The shooting occurred at about 10:15 a.m. near the athletic fields of Louise A. Benton Middle School, Prince William County police said. A youth flag football game was taking place at the school, which is located on Hoadly Road, off Dumfries Road.

Some sort of argument had broken out among people on the sidelines.

“I was actually going to help de-escalate the situation,” Coach Dean Lason said. But before he could, things escalated quickly and violently.

“The perpetrator, he’s standing maybe about two or three inches from the victim. He pulls out a handgun, shoots him two times, takes off running up the hill,” Lason said.

Police said both victims were transported to the hospital, including one who was flown there.

The suspected shooter is still being sought by police.

Loudoun County School Board 21 hours ago 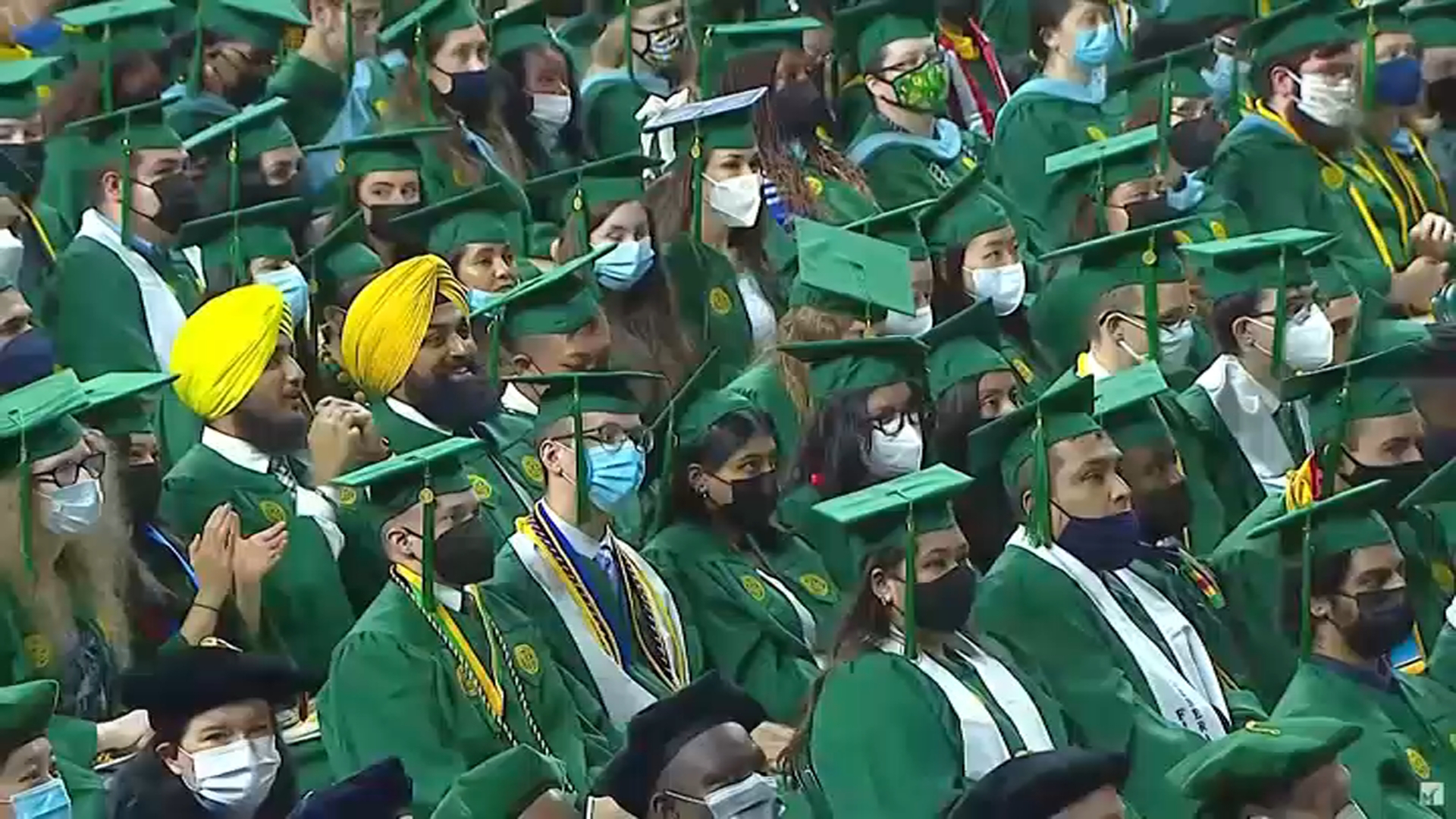 Down syndrome 23 hours ago

Other parents, some who did not want to be identified, described the chaotic scene.

“We’re walking down there and then you just hear gunshots. And honestly I didn’t think much, and then you hear screaming,” one mother said. “It was like terrifying screams.”

She experienced her own terror amid the gunfire when she couldn’t find her son, who was scheduled to play.

“So I’m grabbing her arm, screaming for my son, screaming his name everywhere, ‘cause I can’t find him,” she said.  “Yes kids are everywhere crying for their families, moms, dads.”

As police cnavasssed the grounds, searching for the gunman, parents’ terror turned to outrage that this would happen at a family sporting event.

“The football community – we’re a family. We look out for each other. We watch each other’s kids, and now we can’t do that,” the mother said.

Ladson issued his own plea for anyone with information to help.

Police described the scene as secure and conveyed concern for people who were in the area.

“Our thoughts are with those who have been impacted by this incident, and we are asking the community for help in providing any information that will further the investigation," the department said.

Prince William County Public Schools said in a brief statement that they were aware of a shooting at a “community use event.”

Police initially said three people had been shot and wounded.