A group of 11 friends who play the lottery together will split $1 million after missing last week’s $1.5 billion Mega Millions jackpot by one number.

Giang Kim Nguyen of Arlington buys Mega Millions tickets once a week for the group, some of whom have known each other since high school almost four decades 40 years ago.

They matched the first five numbers and missed the Mega Ball number Oct. 23 with a ticket bought at Giant Food in Dale City. It was one of two $1 million-winning tickets sold in Virginia for that drawing, according to Virginia Lottery. 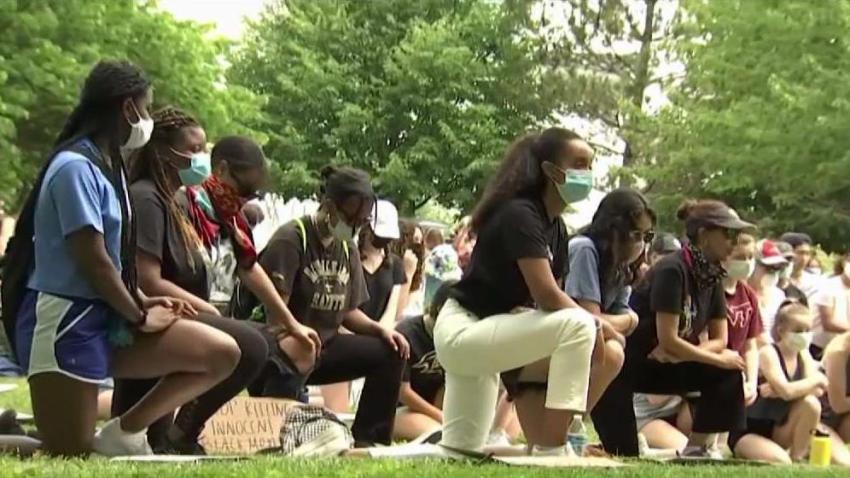 De Hieu Vo of Woodbridge sent a group text shortly after the drawing with a photo of the ticket and saying, “We won!”

“They all thought I was kidding,” he said.