NLDS Game 4 of Nats-Cubs Rained Out, Set to Play Wednesday

Game 4 of the NL Division Series was washed away by rain on Tuesday, postponing Jake Arrieta's return for the Chicago Cubs and leading to a decision by Washington Nationals manager Dusty Baker sure to be debated inside the Beltway.

The Cubs and Nationals took batting practice and the grounds crew got the field ready before bringing out the tarp. The rain started to fall about a half-hour after the game was supposed to start at Wrigley Field. With more showers in the forecast, Major League Baseball then called it off.

Chicago leads 2-1 in the best-of-five series going into Game 4, now scheduled for Wednesday at 4:08 p.m. EDT. There is rain in the forecast for early in the day.

Cubs manager Joe Maddon said the World Series champions will stay with Arrieta, who is coming back from a right hamstring injury. Baker had left open the possibility of using ace Stephen Strasburg before the rainout, but then announced after the game was called that he would stay with Tanner Roark.

Baker said Strasburg threw a bullpen Tuesday and has been ``under the weather,'' contributing to the decision. He said much of the team is battling a cold.

If the Nationals win Wednesday, Game 5 would be Thursday in Washington. The winner of the NLDS takes on the Dodgers in the next round, scheduled to begin Saturday in Los Angeles. 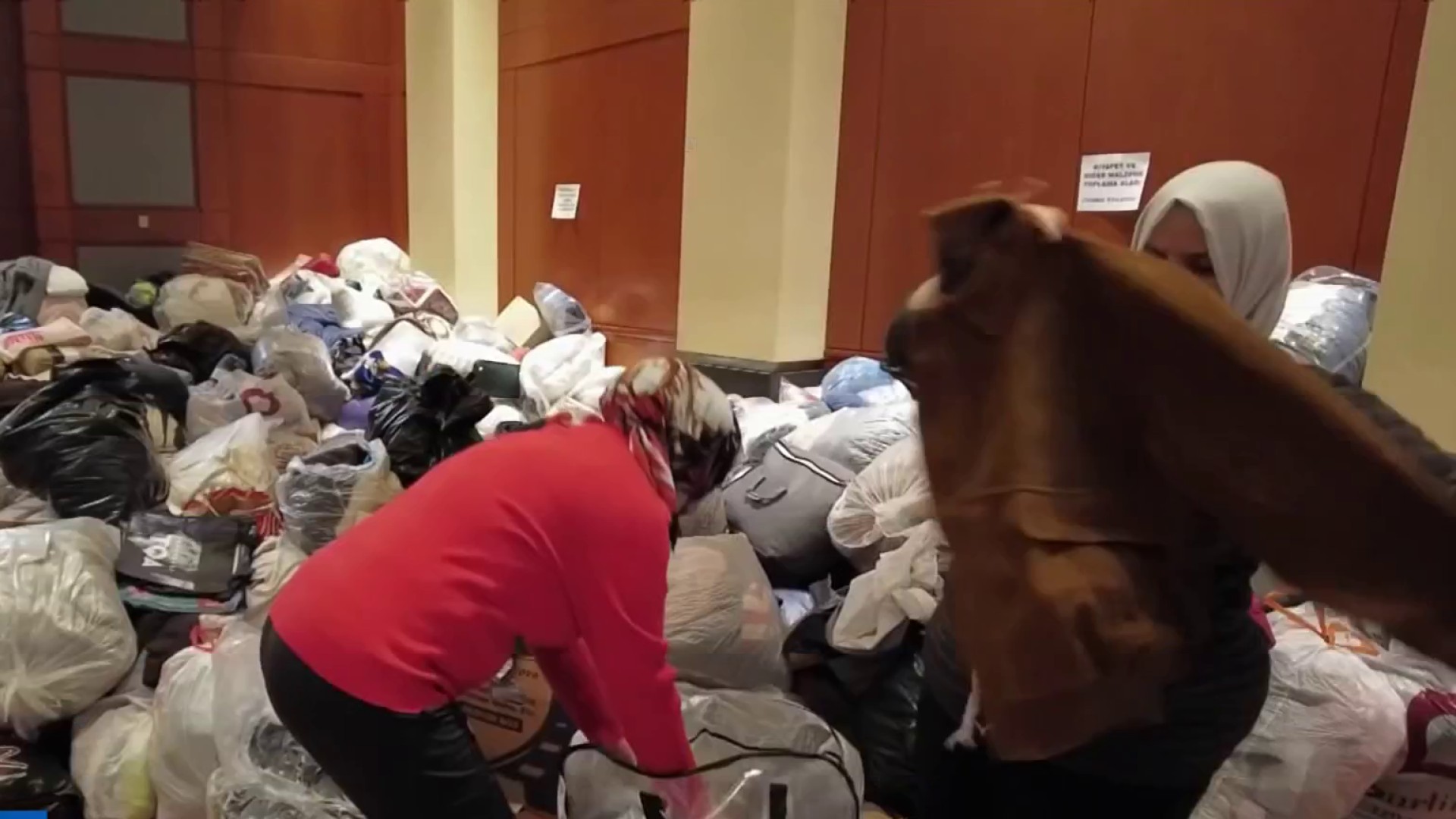 Arrieta has pitched just 10 1/3 innings since Aug. 30. The 2015 NL Cy Young Award winner got hurt during a loss at Pittsburgh on Sept. 4. He returned late last month and made a couple starts down the stretch, but lasted just three innings in a loss at St. Louis on Sept. 26.

The Cubs skipped Arrieta's last turn in the rotation in the regular season and then pushed him back to Game 4 for the playoffs, giving the right-hander ample time to rest.

The 31-year-old Arrieta was a key factor in Chicago's turnaround in the last part of the season, going 6-3 with a 2.28 ERA in his final 12 outings. Arrieta, who is eligible for free agency after the season, could be making his last start in a Cubs uniform.

``These next few days are going to be extremely special, and if we're fortunate enough to get past these guys, like I feel we are, I'm going to do everything I can to enjoy the last few weeks,'' Arrieta said Monday.

Roark is from Wilmington, Illinois, about 60 miles south of Chicago, and grew up rooting for the Cubs. Baker praised Roark's ``warrior mentality'' on Monday, but the decision to go with the righty over Strasburg and the circumstances surrounding the move likely will be hotly debated ahead of Game 4.

With Max Scherzer nursing his own right hamstring injury, Strasburg got the ball in Game 1 and turned in a dominant performance Friday night. The right-hander was working on a no-hitter before Kris Bryant and Anthony Rizzo hit consecutive RBI singles with two outs in the sixth inning.

Strasburg struck out 10 in seven innings and was charged with two unearned runs and three hits in Washington's 3-0 loss. Going back to the regular season, he is 5-2 with a microscopic 0.74 ERA and 73 Ks in 60 2/3 innings over his last nine starts.

The biggest winner of Tuesday's rainout is the Dodgers, who eliminated Arizona with a 3-1 victory in Game 3 of their NLDS on Monday night. If the NLDS between the Nationals and Cubs goes the distance, the winner will have to play four times in five days.