Macrobdella mimicus has three muscular jaws, each of which are lined with 56 to 59 teeth

There’s one more species to add to the list of parasites that feed on human blood.

Macrobdella mimicus has three muscular jaws, each of which are lined with 56 to 59 teeth, research zoologist Anna Phillips said.

The species is the first new North American medicinal leech — one that will “happily” feed on humans — to be discovered in more than 40 years, Phillips said.

Although researchers are just now learning about it, the new leech has actually been around for a while, a Smithsonian press release says.

“A discovery like this makes clear just how much diversity is out there remaining to be discovered and documented, even right under scientists’ noses,” Phillips said.

Phillips, the Smithsonian’s curator of parasitic worms, said these bloodsuckers can be found in freshwater wetlands from Georgia to New York, but the research team was standing in a Nanjemoy swamp off Route 224 in Charles County, Maryland, when they first met the creatures. 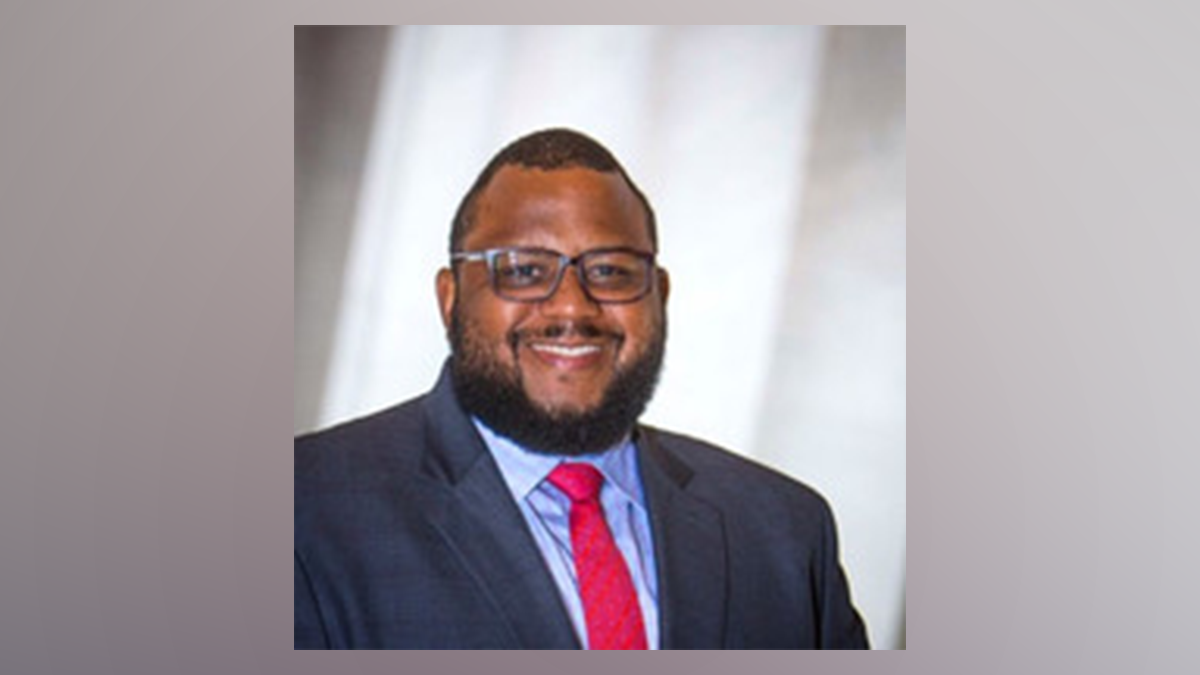 The Maryland leeches weren’t biting, Phillips said. But don’t let that fool you.

In the other regions where the team collected samples, “...they were easily coming to people,” she said. “So this is a leech that will feed on humans, but for the most part, they’re probably feeding on amphibians or fish, probably something more abundant in their habitat.”

Phillips first became interested in working with parasites as an undergraduate student at Appalachian State University, where she applied for a selective research internship with programs on many species.

She was not the only person to apply, but she was accepted all the same.

Discovering Macrobdella mimicus has been a high point in her career, Phillips said, 177 teeth and all.