New Year's celebrations will continue way into the wee hours at many bars in the District.

Nearly 200 D.C. bars have approval from the city to serve alcohol until 4 a.m. early Saturday, Sunday and Monday mornings.

Bars and restaurants on the list include Bar Pilar, Open City, Rock & Roll Hotel and Town. 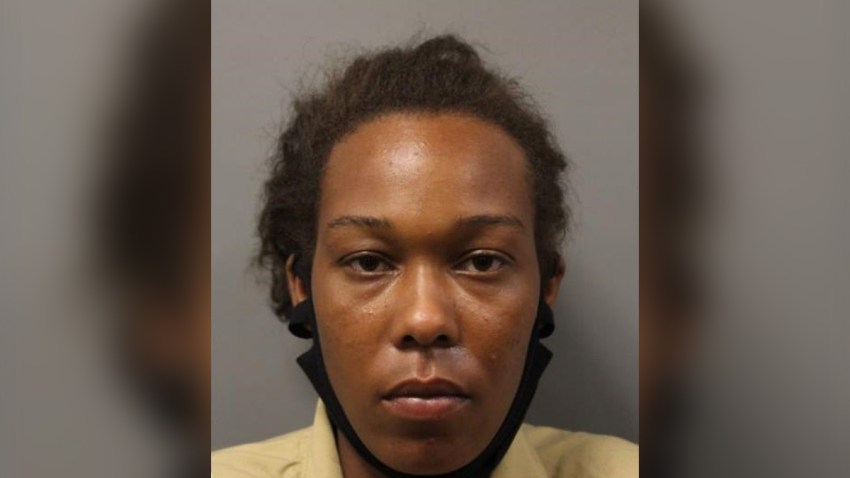 The Trump International Hotel did not apply and is set to serve alcohol until the usual 2 a.m., a spokeswoman said.