A Metrobus driver leaped into action when he saw a taxi driver slumped over the wheel in the middle of Massachusetts Avenue near Union Station Tuesday evening.

Metrobus driver Tim Hudson was driving his bus at about 6:45 p.m. when he looked over and saw the taxi driver slumped over in his car, with saliva coming out of his mouth.

It appeared the taxi driver had accidentally hit multiple parked cars off Columbus Circle before stopping on Massachusetts Avenue. No one had noticed the driver for a couple minutes. So Hudson pulled over to help. 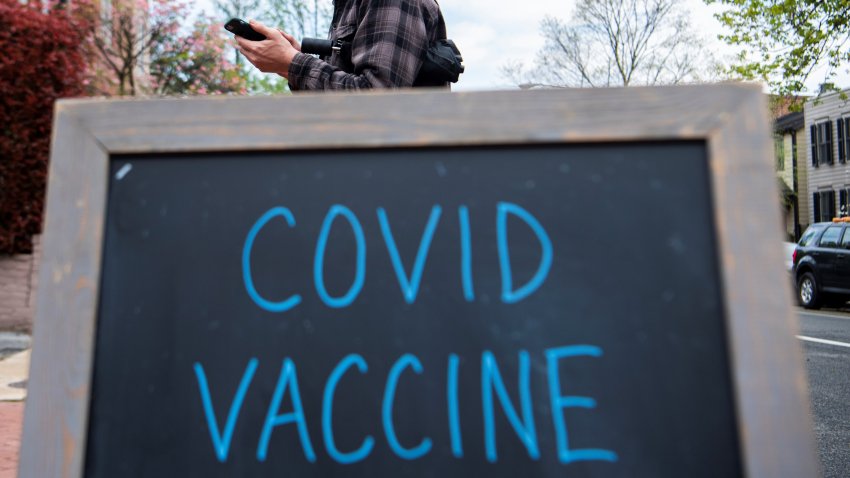 “The door, because of the accident, wouldn’t open, so I literally had to use all of my strength to rip the door open, and I got into the vehicle to shake on the guy and he wasn’t responsive at all,” Hudson said.

The bus driver ran back to the bus to tell passengers what had happened and called 911. Dispatch told Hudson he would need to get the man out of the car and perform CPR while waiting for an EMS crew to arrive.

“I informed her I’ve never done CPR, so then I turn to some of the other pedestrians and call for help,” Hudson said.

Another bystander joined Hudson to pull the man out of the taxi, but as they started to take him out of the car, the vehicle began to move.

“So I step over and apply the brake to put the car in park. So thank God it didn’t do no damage to him,” Hudson said.

Hudson began CPR with the help of the dispatcher on the phone in the middle of the road as cars drove past.

“He was a big guy and that’s all dead weight, so the furthest where we could get him was where he ended up once the car started moving,” he said.

A minute and a half later, EMS arrived and took the driver to the hospital in critical condition, according to DC Fire and EMS. Metro said the man is still hospitalized.

“For me it was about being in the right place at the right time and I knew God had me there for a reason,” Hudson said.

Hudson said he hopes to meet the man once he recovers and plans on taking a CPR class provided to employees by Metro.