WASHINGTON -- Hundreds of new taxi drivers are poised to join the ranks of current D.C. cabbies as the D.C. Taxicab Commission has administered more than 1,000 driver-licensing exams in the past two months, the Washington Examiner reported.

The current drivers already are complaining about reduced revenue since the city switched from zones to metered fares last year, and the new drivers likely will be in high demand as they are being encouraged to both speak English and know their way around the city.

Officials stopped the licensing exam in 2005 after the answers were compromised, but four years later, the new exam emphasizes speaking English and knowing D.C. geography, the Examiner reported.

How about also agreeing to turn the roof light ON when the cab is available and OFF when it isn't? Those lights are used so arbitrarily, it's really just a waste of electricity -- and energy. DCers in the know are going to flail their arms in hopes that the taxi is empty regardless. 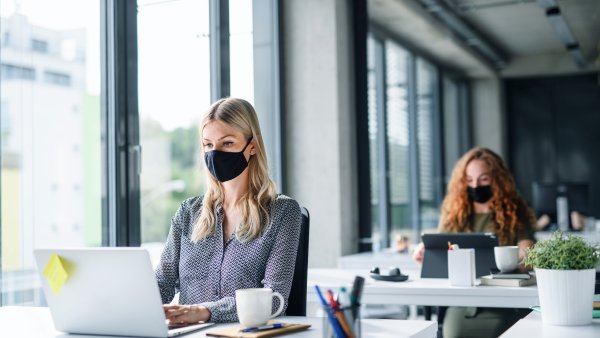 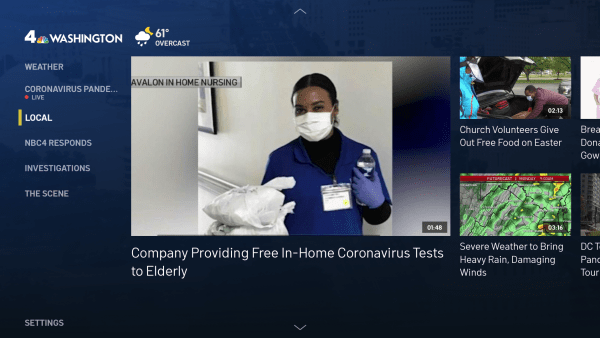 About 6,000 cabbies are licensed in D.C., and many former cab drivers are returning to taxis during the recession.

The influx of drivers would crush the existing cabbies' business, according to the D.C. Professional Taxicab Drivers Association.