A Virginia Commonwealth University student found dead after a fraternity party in February died of alcohol poisoning, the Office of the Chief Medical Examiner said.

Arkuie Williams, an administrative deputy for the Chief Medical Examiner, said the death of Adam Oakes was an accident, the Richmond Times-Dispatch reported Tuesday.

Oakes’ family said hazing played a significant role in the death. Oakes had received a bid to the Delta Chi fraternity and attended a party where he would receive his “big brother” the night before his death. Partygoers attending the Delta Chi fraternity party handed Oakes a large amount of whiskey and told him to drink. Authorities found him dead the next morning. The next day, the university and the fraternity’s headquarters suspended the chapter. 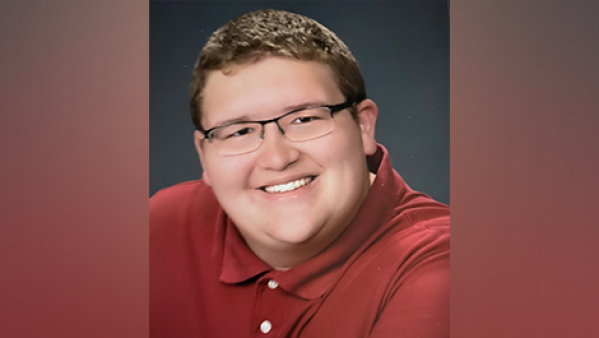 A review by the university’s Student Organization Conduct Committee is expected to be complete this summer, said Michael Porter, the university’s associate vice president for public affairs.

The university issued a four-year ban on the chapter in 2018 after repeated violations, including providing underage students with alcohol, but later lowered the suspension to one year, the newspaper reported.