Busch was the longest-serving House speaker in the state's history

With pomp and sorrow, Maryland's House Speaker Michael Busch was laid to rest Tuesday in Maryland's capital, with hundreds of mourners paying tribute to his life and legacy in the tight-knit government town by the Chesapeake Bay.

The longest-serving House of Delegates speaker in the state's history, Busch died earlier this month at age 72 after being hospitalized with a case of pneumonia that hit him hard after years of bruising health battles that cut away at his once athletic frame. Busch underwent heart bypass surgery in September and had a 2017 liver transplant.

At a Catholic church with an overflow crowd, the tributes poured in Tuesday, as they have since his death on April 7. After bagpipes played "Amazing Grace," some speakers stressed Busch's lifelong love of sports and his genial, gregarious personality. Others described his ideals and strong belief in public service.

Republican Gov. Larry Hogan said he was able to speak to the ailing Busch a few days before he died, recalling how the progressive Democrat had reached out to him when he was undergoing chemotherapy treatments years ago after being diagnosed with a type of lymphoma. The governor said they had a heart-to-heart about how a life of service to citizens and loved ones was far more important than any partisan politicking.

"I truly feel honored to have known him," said Hogan, the first of several speakers chosen by Busch's family to speak at the funeral service in Annapolis.

Busch was first elected to the House in 1986 and became speaker in 2003. His district included the state capital.

A skilled bureaucratic and political player, Busch fought for expanded health care and educational improvements during his long political career. In his 16 years as House speaker, he oversaw Maryland's approval of same-sex marriage and the repeal of the death penalty. Legislation raising the state's minimum wage was passed twice under the progressive Democrat's House leadership. 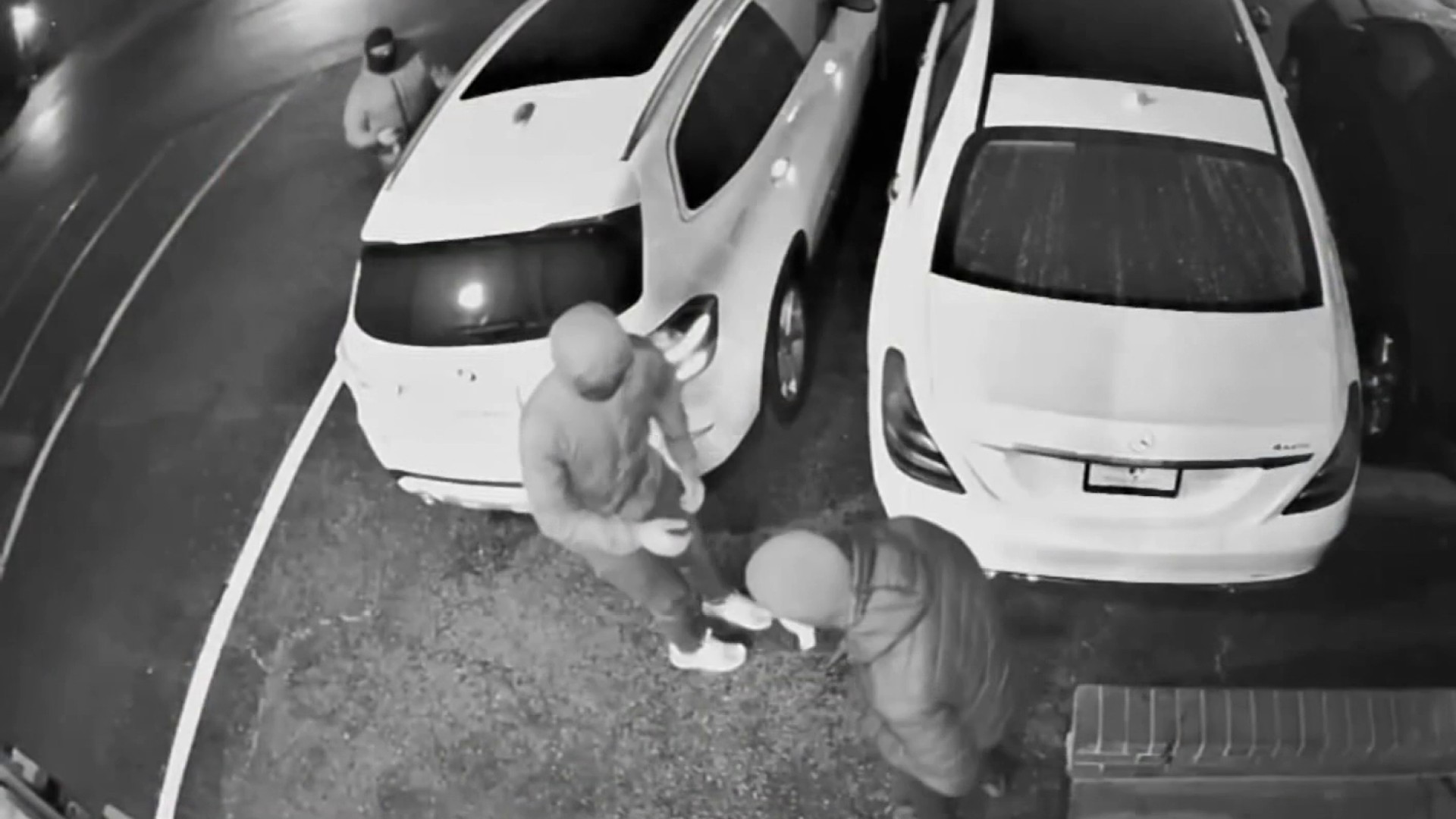 He took pride in working toward a cleaner Chesapeake Bay, his record of defending the waterway's fragile ecosystem praised by environmental groups.

But for Busch's two daughters, Erin and Megan, it was his role as a family man that defined him for those who knew him best.

Megan Busch shared a funny story about how he insisted she improve her basketball lay-up shot after a dismal, competitive game with a childhood team. Erin Busch recalled "daddy-daughter bonding nights" where he would take her out to a movie or just play catch.

"He was my coach, my teacher, my best buddy. I love you, Dad," said Erin, choking back tears.

Before the funeral, a motorcade was led Tuesday by state troopers from the rotunda of the Maryland State House where Busch's casket was placed near the historic House of Delegates mace, a 300-year-old wooden and silver staff that marks when the chamber is in session.