Election officials and the governor are battling over how many polling places should be open for early voting and on election day, and whether voters should have to apply to receive mail-in ballots

Maryland’s state election board is weighing late changes in the state’s plan for the November election, aiming to protect voters and volunteer workers from crowded and understaffed polling stations during the COVID-19 pandemic.

Board vice chairman Patrick Hogan made a last-ditch appeal Wednesday for the board to recommend mailing ballots to every registered voter. The board has been divided on that option, and Gov. Larry Hogan issued a directive to hold a traditional in-person election on Nov. 3.

“I think we’re at the point of no return after today,” said Patrick Hogan, a Democrat who is no relation to the governor.

The governor, a Republican, on Monday demanded an update from the board on its plans for mail-in voting and polling places. He said the board appears to be on a path to repeating the “massive failures” of the June 2 primary election, which was plagued by problems with mail-in ballots and long lines at polling stations.

The board didn’t act on Patrick Hogan’s plea Wednesday for mailing ballots directly to voters. It is forging ahead with plans to mail applications for a mail-in ballot to more than 4 million voters.

The board is scheduled to meet again on Friday to discuss and vote on whether to adopt changes suggested by local election officials, including expanding the number of early-voting centers. The state currently is authorized to have approximately 80 early-voting sites.

The state already has a shortage of thousands of poll workers for election day. A local election official warned the five-member board that time is running out for them to “to adjust course and save the election process in Maryland.”

“The success or failure of this election is in your hands,” said David Garreis, president of the Maryland Association of Election Officials. 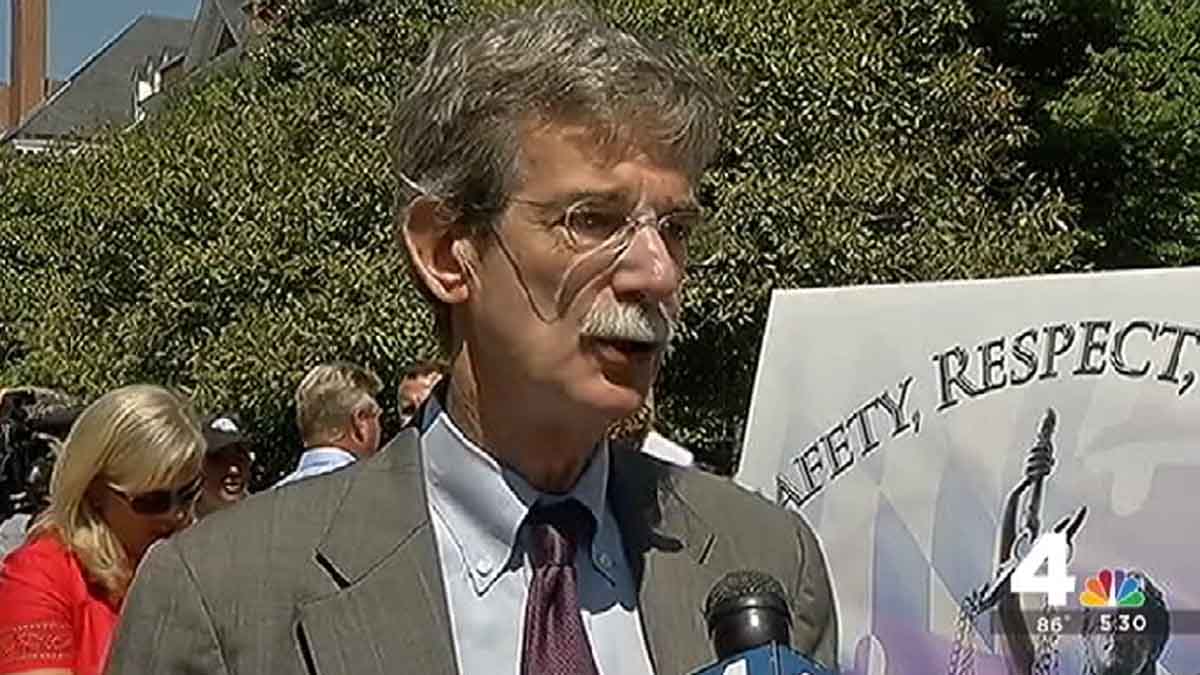 Garreis expressed confidence that local officials could adequately staff early-voting centers at 282 public high schools. But the board would have to ask the governor to sign off on that idea.

“That would help the local boards quite a bit,” Garreis said.

Gov. Hogan directed local election officials to open all polling locations and early-voting centers for the general election. In his letter to the board this week, he demanded to know why the applications for mail-in ballots haven’t been sent yet.

Amid protests and a pandemic, thousands of people waited in long lines Tuesday to vote in D.C. and Maryland. News4's Jackie Bensen reports.

“Further attempts to suppress the vote by massive closure of polls must be stopped or there will be serious consequences,” he wrote.